Prime Minister: Narendra Modi again expressed concerns about the functioning of the House at the farewell of outgoing Vice President and Rajya Sabha Chairman Venkaiah Naidu on Monday. Parliamentary democracy does not permit stalling or blocking Bills referred to it by the Lok Sabha. The Rajya Sabha has full powers to pass, reject or amend Bills.

Bills that come from the other House may be assented to or dissented from by this House. They can be passed, rejected, or amended by this House. Our democracy does not allow us to withhold or obstruct them,” said the PM.

BJP has 91 seats in the 237-member House at present, well short of the halfway mark of 119 (eight seats are vacant). The YSR Congress Party (nine MPs), the Biju Janata Dal (nine MPs), and the AIADMK (four members) have all contributed to the passage of legislation. Besides the Sikkim Democratic Front and Republican Party of India, there are seven other members of national and regional parties, such as the National People’s Party, the Mizo National Front, and the United People’s Party. 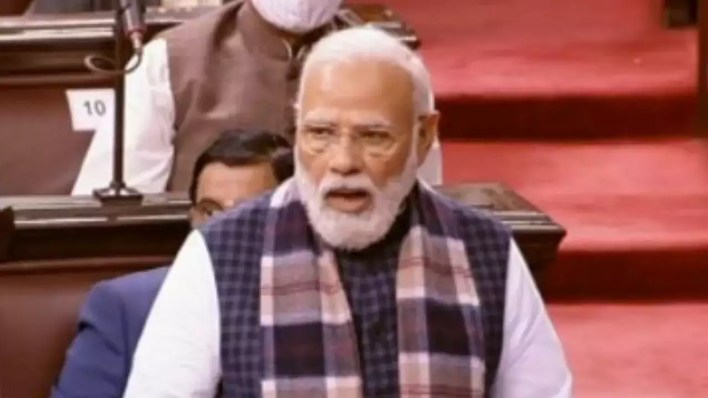 Through deft floor management, the party has managed to pass contentious bills, such as those repealing farm laws (now repealed), the bill banning triple talaq instantaneously, and the constitutional amendment that divided Jammu and Kashmir into union territories, despite the party’s lack of numbers on its own.

The House of Elders’ functioning has been the subject of Modi’s concerns before. According to the PM, the Rajya Sabha is about checks and balances and is “essential” for Indian democracy. He spoke to the Rajya Sabha on the occasion of its 250th session in 2019. “Debates have to be many and effective. In addition to checking and clogging, balance and blocking are also important.

A bill seeking constitutional status for the National Commission for Backward Classes stalled in the Rajya Sabha in 2017, according to the PM, and he questioned why Opposition members kept it from being passed in the Rajya Sabha when it aims to benefit backward castes. In the following year, both Houses of Parliament passed the Constitution (One Hundred and Twenty-Third Amendment) Bill, granting it constitutional status.

See also  Why can India not be a carbon-free country by 2050?

Modi quoted N Gopalaswami Ayyangar, a member of the Constitution drafting committee, as saying two years ago during a Rajya Sabha debate on “Commitment to the Constitution”, that the Upper House must ensure that it does not create obstacles to the legislative process and administration. 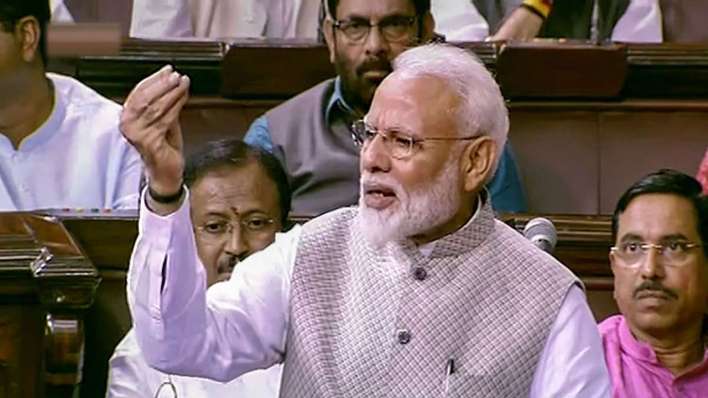 Neither the PM nor other BJP leaders have expressed satisfaction with the way the Rajya Sabha operates. Former BJP MP for Kurukshetra Raj Kumar Saini advocated abolishing the Rajya Sabha during a gridlock in Parliament in 2016. The following year, Saini said the Rajya Sabha had caused the country “severe damage” by stalling legislative work.

According to Jaitley, he was responding to accusations that the legislation was being slipped in as a Money Bill to bypass the Rajya Sabha. The Upper House cannot introduce a Money Bill, even if a Bill can be introduced in either House. The President must recommend its introduction to the Lower House before it can be introduced in the Lok Sabha. Bills cannot be challenged if there is a dispute over whether they are money bills. The Speaker has the final say. Hamid Ansari, a former vice president, earlier argued against a “liberal interpretation” of what constitutes a money bill, saying that Rajya Sabha’s dignity should not be undermined.

It was discussed by the Constituent Assembly whether a second chamber would be useful and relevant.

The Union Constitution Committee’s report was discussed in such a way that it both represented the vast diversity of India and that a second chamber would be a clog in the progress wheel.

Ayyangar argued for balance in his response to the debate. Generally, the balance of consideration favors establishing a second chamber and providing seasoned individuals with the opportunity to participate in the debate, as we want to ensure that it does not clog either legislation or administration. In general, we are in favor of having such a chamber but taking care to ensure that it does not prove a clog to legislation or administration. 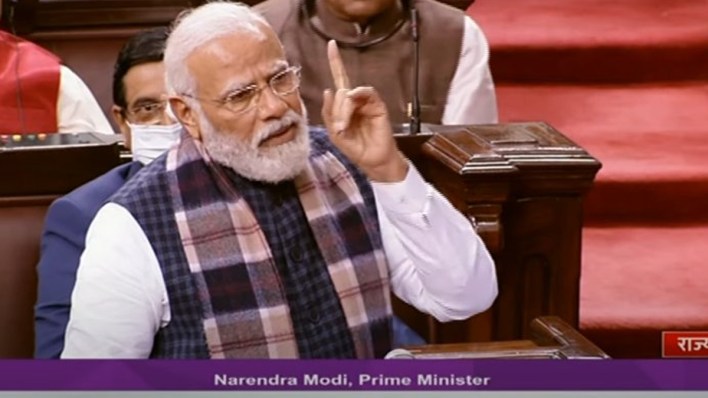 It is important to note that delays in passing legislation through the Upper House were, for the founding fathers, not just an irritant but an essential component of the parliamentary system, as they enabled the first chamber to conduct a thorough examination, created an environment of greater executive accountability, and, essentially, complemented the work of the first chamber. Despite these objectives, they wanted to ensure that important legislation was not compromised.

A motion for the formation of the Council of States was adopted by the Constituent Assembly on July 28, 1947, and it was confirmed on April 3, 1952. Rajya Sabha was established on August 23, 1954.

After the Speaker decided to certify the Indian Income Tax (Amendment) Bill, 1952, as a Money Bill, CC Biswas, Rajya Sabha leader, and Jawaharlal Nehru’s law minister, may have caused the first conflict between the Houses. Nehru intervened, resolving the issue. He also explained the philosophical basis and contours of equality of status between the Houses in the Rajya Sabha on May 6, 1953.