On Wednesday, more persistent US inflation shocked the world’s financial markets. Furthermore, there is little chance of a break from the increasing costs since rising consumer demand and ongoing supply-side bottlenecks make it a double-edged sword.

The US Federal Reserve is expected to slay the inflation beast with a sledgehammer rate rise of 75 basis points at its forthcoming meeting on September 21. In his speech at Jackson Hole, Powell, the chairman of the Federal Reserve, outlined his strategies for tackling inflation. More worrisome is the fact that core inflation in the US jumped by 0.6% in August after a smaller 0.3% increase in July. 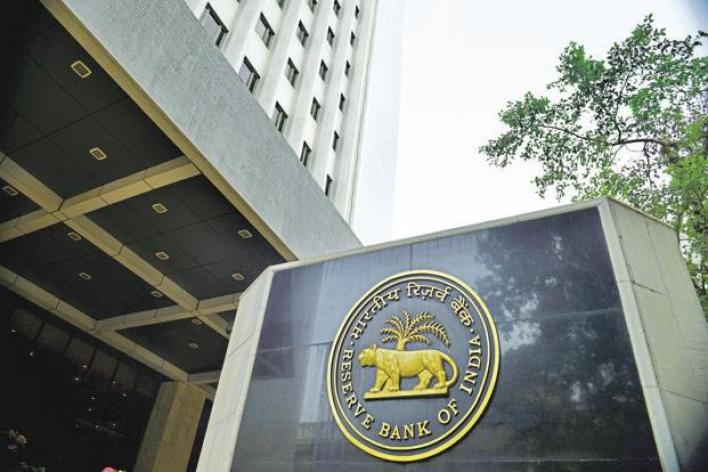 The macroeconomic indicators coming out of the US and the unexpected increase in domestic inflation will force the RBI to reevaluate its policy path. Many predict a sudden 50 basis point hike at the next policy meeting. India’s domestic retail inflation rate jumped by 7% in August, primarily as a result of rising food prices.

Aditi Nayar, the chief economist at ICRA, stated that as retail inflation in India recovered to 7.0% in August 2022, “we expect the MPC to go in for another 50 bps raise in the forthcoming review.”

How does the rupee fare?

Since the beginning of the year, the rupee has lost 6.5% of its value versus the dollar. Among its rivals in emerging markets, it is still performing the best. Other variables will balance the effect that the possibility of more rate increases in the US would have on the Indian rupee. Inclusion in the global bond index, a pickup in foreign investment, and a narrowing trade imbalance as a result of falling petroleum prices because of recession worries might all be advantageous for the rupee.

SEBI records show that since mid-July, FII equity flows have been rising and have now surpassed Rs. 51,000 cr. India’s inclusion in the global bond index will result in more investment entering the market.

The continued decrease in petroleum prices is attributed to worries about a downturn in global growth. According to estimates, India’s trade imbalance for the previous month was $28.7 billion, slightly less than the record $30 billion figure from July. Even if US interest rates are increasing, ongoing FII inflows and a further drop in oil prices may help to restrain currency depreciation.

According to estimates, the RBI sold $13 billion worth of assets on the spot market in August to support the rupee. The foreign exchange reserves decreased from $622 billion in August to about $553 billion. It is difficult to predict how much the rupee may decline as a result of external influences.

Given the rapid tightening being signalled by the US Fed and ECB, the INR is expected to remain volatile in line with the trends witnessed in other EM currencies relative to the dollar. However, we do not anticipate that the rupee will decline in this calendar year beyond 80–81/US$. 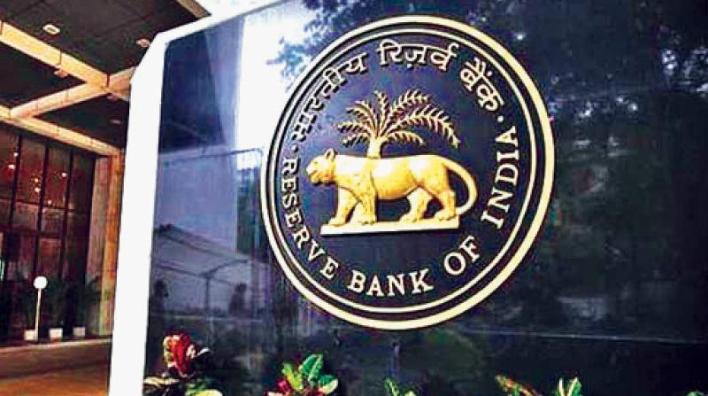 The growth conundrum: 13.5% was the first quarter’s GDP growth, which was less than most predictions. Private spending has resumed despite increased prices, which shows that consumers are eager to make purchases. This can be a confusing situation not only for the Indian central bank but also for others. Similar circumstances are occurring in the US, where robust consumer demand is fueling inflation despite the US Fed’s increasing rates. Sadly, there is no easy solution to the question of how quickly reduced prices will be achieved by the central banks’ efforts.

At a time when the economy was already emerging from a pandemic-induced downturn, interest rates were being lifted. Pent-up demand from consumers is increasing, and while this is what is anticipated to propel the economy forward, central banks are also attempting to target it to lower prices.

The worsening macroeconomic signals from the US and a rebound in domestic inflation will keep Mint Street on edge, just when the RBI could have taken a breather as the CPI inflation was coming down.

To control tenacious inflation, the Fed will maintain its tough stance on rate increases for a longer time. This indicates that more rate rises would be required by the RBI to prevent a severe decline in the value of the rupee. However, several other variables, like oil prices, foreign exchange rates, forex reserves, inflation from imported goods, and trade imbalances, will affect how the RBI responds.

If any of these things pan out favourably, the RBI won’t have to match the Fed’s rate rises in scope and speed.

Indians would not perceive a 6.2% inflation rate as a very significant price hike. However, in the US, this data represents the most year-over-year growth in the previous three decades. The US central bank, the Federal Reserve (or Fed), wants an inflation rate of just 2%, which is another way to put these figures into context. In light of that, it is obvious why the US inflation rate has grown to be of great worry to its residents.

The graphic depicts the dramatic increase in retail inflation that has been occurring in the US practically every month since May 2020. The majority of politicians and economists, who were all more concerned with averting a protracted recession, were taken aback by this.

India was one of the few significant economies whose high inflation predated the epidemic, whereas the majority of other economies were shocked by an increase in inflation following the outbreak. The graphic demonstrates that since late 2019, retail inflation has regularly been over the Reserve Bank of India’s (RBI) target range of between 2% and 6% for a lengthy period.

Even while demand in India has not yet rebounded to pre-Covid levels, the epidemic did make things worse due to supply problems. It is extremely illuminating that the RBI has not once reduced its benchmark interest rates since May 2022, despite India’s economy entering a “technical” recession in September 2021.

This is because India’s retail inflation has been alarmingly over or close to the upper limit set by the RBI for the majority of the previous two years. The headline retail inflation rate has just recently calmed down to below 5%, barely a few months ago.

This is partially due to India’s persistently high inflation despite stagnant demand. When this occurs, inflation will increase. Additionally, although the average inflation rate as a whole right now seems to be quite controllable, experts are now concerned about the “core” inflation. The rate of inflation we see when we exclude the cost of gasoline and food is called the core inflation rate. Prices for food and gasoline typically vary greatly.

As a result, looking at core inflation offers a more trustworthy indication of what is occurring at the total price level. Concerns have been raised about India’s core inflation rate, which is now over 6%. It has remained high and now faces a threat of exceeding the safe zone established by the RBI.

Global price hikes will have the effect of raising imported inflation. In other words, the cost of everything India and Indians import will increase. But there is a greater problem. High inflation will probably force the US and other affluent nations’ central banks, notably the Fed, to abandon their loose monetary policies. 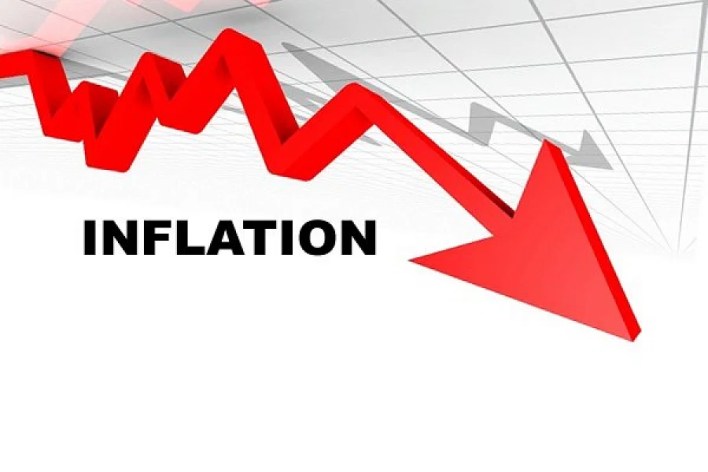 Higher interest rates would result from the Fed and others enforcing a tight money policy. That will have a two-fold impact on the Indian economy. One is that it will be more expensive for Indian businesses to raise capital outside of India. The RBI will also need to raise interest rates domestically to align its monetary policy with that of the country.

Security dialogue between India and Vietnam: Indo-Pacific peace and security

Why Navi Technologies IPO would be the biggest investment mistake for investors, Sachin Bansal, who has a history of a loss-making startup. IPO might bring drastic losses for investors.