Ankiti Bose is a household name in the business world, having accomplished so much at such an age. She permanently moved on the track of becoming the first Indian woman to found a billion-dollar startup, thanks to the rapid growth of Zilingo, the business-to-business internet business platform she co-founded with Dhruv Kapoor in 2015 when she was just 29.

In March, news broke that Singaporean internet business firm Zilingo, one of Southeast Asia’s most well-known new companies, had suspended its Indian-born co-founder CEO Ankiti Bose after filling a statement on alleged financial irregularities. According to the sources, Bose denied any wrongdoing and believed her complaints about badgering partly caused her suspension. She has hired a lawyer, Abraham Vergis of Providence Law Asia, to represent her and has referred to the investigation as a “witch hunt.”

Ankiti’s and her legal team stated that she was troubled by the employees and terrified to leave the country in this chaotic situation. Following Bose’s legal statement on Singh’s behavior, Sequoia Capital chief, Singh, resigned from the board of Director’s seat and was designated a candidate. Later, the other board members suspended Bose on March 31, 2022, without a traditional executive meeting or proper termination procedure. 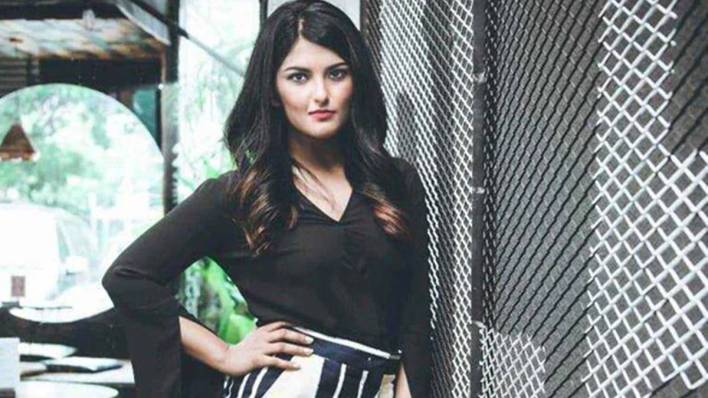 Singh undermined Bose’s claim that if she participated, he would allow her to have “her standing unblemished,” but he told Bose not to use legal terms with him.” After receiving specific protests of legally, Directors suspended the CEO pending a full investigation in the future.

According to the sources, the organization provides technology to clothing shippers and manufacturing lines. It was trying hard to raise US$150 million to US$200 million with the help of Goldman Sachs Group Inc when financial backers began to scrutinize its money because of the expected level of the investment process. The discussions that could have led to Zilingo’s valuation of more than $1 billion have slowed.

The move by Zilingo Pte, which Ankiti Bose assisted in establishing, came when the startup was facing a significant crisis due to bookkeeping practices. The emergency at Zilingo, an aggressive startup, brought the whole business sector of Singapore into shock. Following an investigation procedure on complaints of irregular funds, the organization has chosen to fire Ankiti Bose’s work with cause and retains all authority to move further with any lawful activity.

According to the organization, a top advisor has been assigned to check the complaint filed by Bose. After following a proper procedure, the officer stated that the organization made a good move and followed fair treatment to address these objections brought to their notice, despite media reports suggesting that the suspension and methods followed in the examination were aimed at stifling the said provocation claims.

Ankiti Bose, CEO of Zilingo, has been in the spotlight following a spat with the board and investor Sequoia Capital India over allegations of expected accounting irregularities. But she has denied such allegations.

The reaction of Ankiti Bose 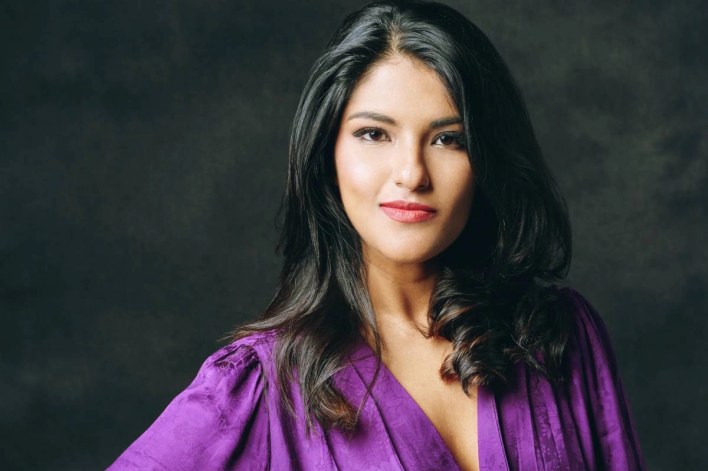 Endorsing the conclusion based on “Bose took to Instagram to explain that this came after a multi-day suspension based on an unknown informant grievance: “I was suspended on the premise that the organization had trained Kroll to research the objection.” I have not seen the Kroll or Deloitte reports, nor have I been provided with time to work on complaints mentioned by them.”

Pledging to fight back against them, she further added that she would contaminate any statement or report that comes out after my death by all means. She further said that she would seek outlaw against this witch chase to prove her right. She will immediately go on the record to collect more relevant information included in the case and how this cycle was run.

Moreover, Zilingo, backed by Sequoia Capital India and Temasek Holdings Pte, stated on May 2 that the decision to suspend Bose over alleged discrepancies was made collectively by the Directors, not by individual financial investors.

The constant shifting between Directors and Bose played out in front of the whole world, causing investors to feel deeply disturbed. A war on Twitter application took place earlier this week, claiming to show spilled sound where a member of the Board of Directors is allegedly undermining Bose. Entrackr was unable to determine the authenticity of the spilled sound, which was shared on the internet by many unknown audios and messages from the past many days.

In its articulation, Zilingo stated that it hired an outside firm to work on the provocation allegations and that Bose’s suspension was not retaliatory. The person further added that the Company is profoundly troubled and frustrated to see how the board, investors, and workers have been relentlessly pursued through apparently spilled and counterfeit data in all ways, to be paid and abusive web-based entertainment crusades throughout investigation.

What Should You Know About New Omicron Subvariants?