Before offering courses, Byju’s will undertake a test of parents’ ability to pay: (NCPCR)

Priyank Kanoongo said on December 23 that Byju’s has agreed to modify its refund policy and to carry out an affordability evaluation of parents before offering them courses and loans.

According to Kanoongo, two of Byju’s firm representatives appeared before the NCPCR on behalf of the CEO (Byju Raveendran) and represented the tech company by presenting a letter. Additionally, Kanoongo informed that they would receive formal recommendations from the NCPCR on Monday.

Before offering parents courses and financing, Byju’s has agreed to test their ability to pay. They have stipulated that they won’t offer courses to those with monthly incomes of less than Rs 25,000. In addition, they have committed to refunding the full course fees to parents who would have passed the affordability test but were nevertheless sold courses and loans, according to Kanoongo.

“We’ve also asked Byju’s to require police verification of all sales personnel dealing directly with students, kids, and parents. Our request for further documentation has now been fulfilled, and we will receive the documents on Monday. All of this information has already been given to them verbally, and on Monday, we will give it to them on paper, according to Kanoongo. 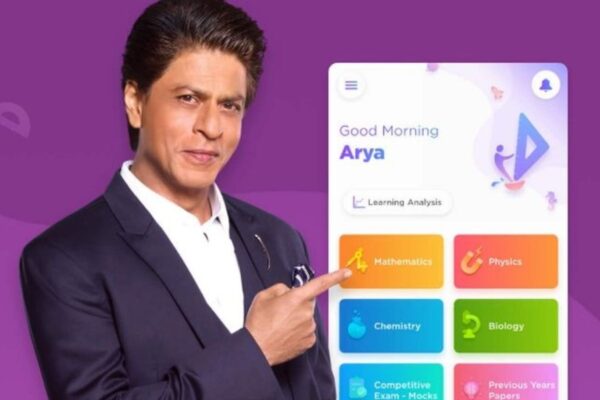 According to Byju’s, loans are not directly provided to users. According to the company, Byju’s links the parents of such children to reputable outside banks or financial institutions to help students who need financial support, when requested. The business asserted that 98.5 per cent of refund claims made through authorised channels are handled within 48 hours.

On December 17, the NCPCR summoned Byju Raveendran, the CEO of the edtech company, in response to media reports alleging that the company takes advantage of students by aggressively marketing and misrepresenting its courses.

In the aforementioned media story, some parents alleged that they had been taken advantage of and duped, endangering their finances and future. The article also stated that the ed-tech platform has been “actively misleading” clients into signing loan-based contracts for courses that cannot be repaid even if the client requested one. Additionally, Byju’s allegedly received numerous complaints from parents of youngsters but took no action.

According to Byju’s spokeswoman, every sale is by design held up until it is verified by a triple-layered audit process that contacts the interested buyer by SMS, voice calls, and video calls.

“A sale’s conclusion occurs at the central level. BYJU’S does not order, encourage, or reward its managers or salespeople to seek clients who are uninterested in or unable to pay for its goods. Recently, this was indisputably confirmed by a reputable international consulting agency in an objective, thorough poll “Further, the spokesperson said. 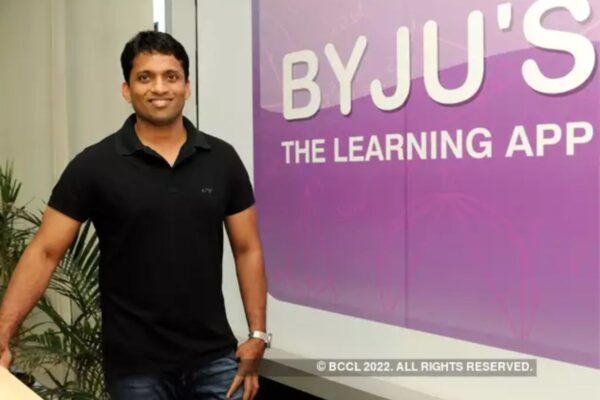 The request states that Raveendran is required to provide “details of all the courses run by Byju’s for children, the formation of these courses, the fees details, the number of students currently attending in each course, the refund policy of Byju’s, the documents concerning the recognition of Byju’s as a valid edtech company, and all other related documents concerning the claims being made in the news report.”

The NCPCR summoned Byju’s and later said that it had discovered that Byju’s allegedly purchases the phone numbers of children and their parents and threatens them with ruin if they do not purchase its courses, a claim that Byju’s “strongly refuted.”

Why Byju’s will stop offering tuition to low-income families who find it difficult to pay?

According to Bjyu’s, it will no longer sell tuition to lower-income families who could have trouble making ends meet. Founding partner Pravin Prakash announced the business would start performing “affordability checks” to prevent selling its courses or giving loans to households with a monthly income of less than 25,000.

A two-part Context exposé into Byju’s work environment and customer service practice revealed that the company had participated in unethical business practices attracting parents, leading the NCPCR to issue summonses. Context has spoken with several customers who said they had been taken advantage of in some way or had been tricked into buying courses and were ultimately unable to get their money back.

At the closed-door hearing on December 23, Prakash represented CEO Byju Raveendran. This letter is reportedly the first of its kind to be given to an Indian tech company regarding sales practices. 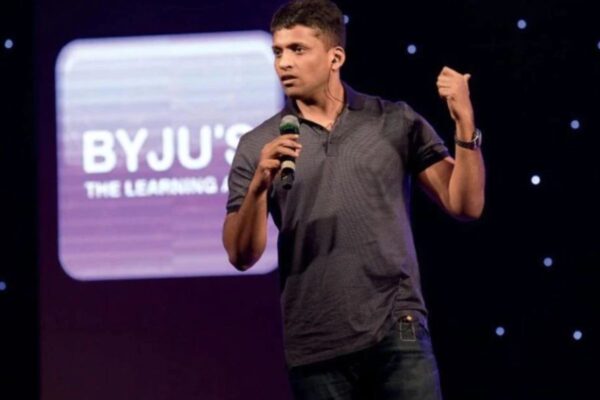 The psychological pain that the company’s harsh policies were causing for the children and their families has now somewhat subsided “Priyank Kanoongo, chair of the NCPCR, stated over the phone. Although a digital company’s operations cannot be regulated, the effects of their exploitative practices were unquestionably within our sphere of influence.

When schools were shuttered due to the COVID-19 pandemic and students turned to online learning, business at Byju’s soared. However, as children started going back to school and the global economy kept getting worse, demand began to fall. The Bengaluru-based business was founded in 2011, and its learning app was made available in 2015.

Tens of thousands of complaints have been made against the company this year alone by customers who said they were pressured into joining up for the service, profiled, and deceived into doing so, risking their finances and futures.

Byju’s claims that it didn’t educate, direct or encourage staff to look for customers who weren’t interested in or couldn’t afford its products. Additionally, as stated by the organisation, it does not offer loans; rather, it connects parents of kids in need of financial aid with other banks or financial institutions.

BYJU’s, the edtech unicorn, is once again making headlines incorrectly. Byju Raveendran, the company’s CEO, has been called in for a face-to-face meeting with the National Commission for Protection of Child Rights (NCPCR) on Friday, December 23.

The CEO is being summoned in person to testify before the commission about alleged malpractice involving the hard and improper selling of courses.

The summons that NCPCR sent to Raveendr reads, in part, as follows: “The Commission requires you to appear in person before it along with the details of all the courses run by BYJU’S for children, the structure of those courses and the fee details, the number of students currently enrolled in each course, the refund policy of BYJU’S, the legal documents regarding the recognition of BYJU’S as a legitimate ed-tech company, and all other relevant documents regarding

Priyank Kanoongo, the chairperson of NCPCR, said on Tuesday that the group would tell the authorities of the company’s unethical sales practices. He revealed to ANI that they are targeted at first-generation students. We’ll take action, compile data, and produce a report for the authorities.

Kanoongo claims that BYJU’s is buying children’s and parents’ phone numbers to coerce them into enrolling in their lessons. We learned that Byju buys the phone numbers of kids and their parents, stalks them ruthlessly, and holds out the possibility of destroying their future to them, the man said.

In a statement, the commission stated that they would pursue legal action against the educational technology firm by Section 14 of the Commission for Protection of Child Rights (CPCR) Act, 2005.

According to Section 14 of the CPCR Act of 2005, the Commission “includes all the power of a Civil Court pushing a case by the Civil Procedure Code, 1908, in regards to the following matters: (a) summoning and compelling the attendance of any person and questioning him under oath; (b) discovery and production of any document; (c) receiving evidence on affidavits; (d) requisitioning any public record or copy thereof from any source.

“It is forbidden that BYJU bought its student database. We truly hope that the media would stop making such a slanderous claim because we deny having ever purchased any datasets. We don’t need to buy or use external databases because we have more than 150 million registered students and the BYJU name is well-known in India.

We are upfront about the fact that the only leads in our lead funnel come from app users, walk-ins, and incoming requests for advice. On the renowned Kantar list of the most dependable brands in India, BYJU is ranked No. 19. We don’t have to, so we never do cold calls or impromptu drop-ins. Any assertion to the contrary is categorically denied by us, according to a Byju spokesperson.

"Partition", is peace possible if India and Pakistan listen to each other’s stories