In a significant development, Kanpur – based Rotomac Global, the pen maker, has been booked by CBI for the alleged bank fraud against a consortium of seven banks which involves a whopping Rs. 2,919.39 crores.

The hint of the bank fraud first came to light in 2018, when the Enforcement Directorate (ED) attached assets valued at Rs 177 crore in connection with a money laundering probe against Rotomac group in an alleged bank loan fraud.

Rotomac group companies are already being probed for two separate CBI investigations related to bank fraud of Rs 3,695 crore in a consortium of seven banks and Rs 806.75 crore in Bank of India, the officials said.

The CBI registered another fresh FIR, Rotomac Global, for allegedly cheating Punjab National Bank to the tune of over Rs 93 crore through loan default. Following the probe, the CBI has now booked Rotomac Global and its directors, wife – Sadhna Kothari and son – Rahul Kothari of the company promoter Vikram Kothari under IPC sections related to criminal conspiracy (120-B) and cheating (420), besides various other provisions of the Prevention of Corruption Act for allegedly defrauding the Indian Overseas Bank, IOB, through misrepresentation, thus causing the bank a monetary loss to the tune of Rs. 750.54 crores.

Rotomac Global, which was in the business of writing instruments, allegedly cheated seven banks and fraudulently siphoned off funds, causing financial loss and wrongful gain, which is still to be recovered from the suspects, in which the Indian Overseas Bank has an exposure of 23 per cent.

The banks whose money is trapped in this scam are; 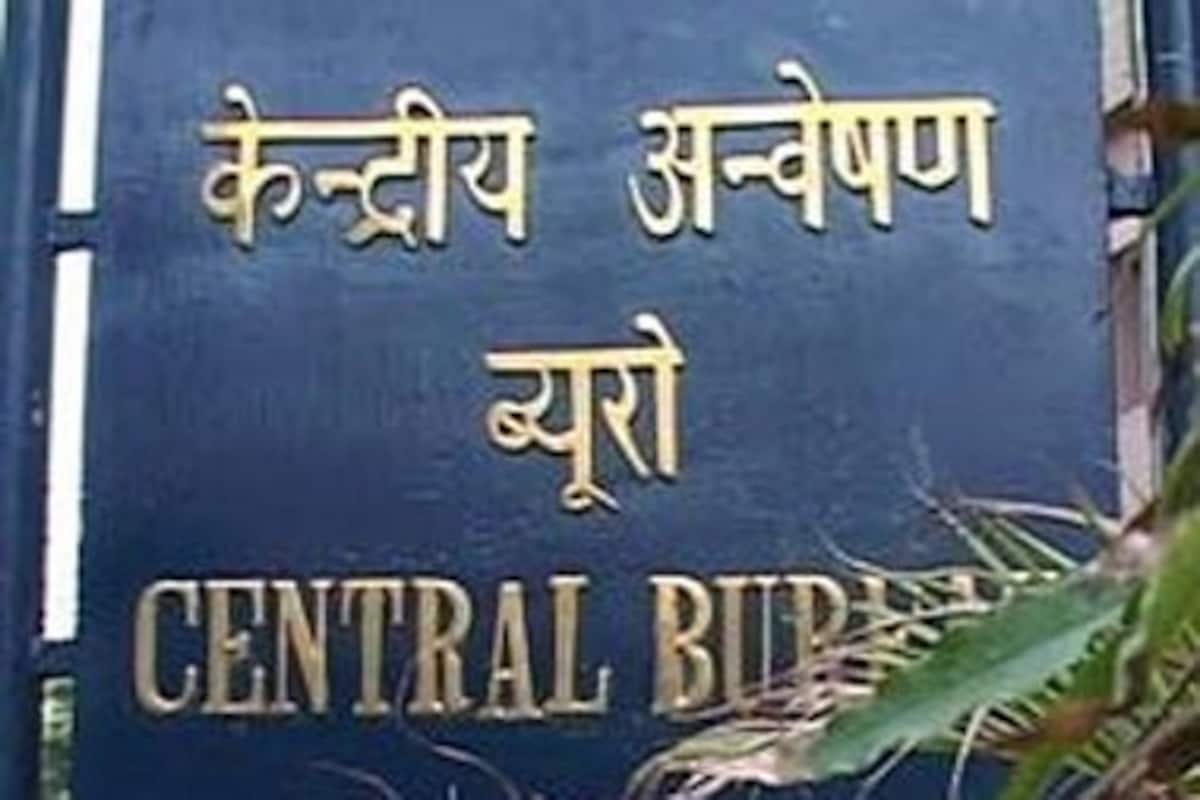 An FIR was registered on November 14 based on a complaint filed by Sanjay Kishore, chief regional manager of Bank of India’s Lucknow branch.

The FIR is against the company, Rotomac Global, along with its directors, Sadhna and Rahul Kothari and other unknown public servants under IPC Sections 210-B (criminal conspiracy) and 420 (cheating), besides various provisions of the Prevention of Corruption Act.

How did the bank fraud happen?

June 2012 – The Indian Overseas Bank had alleged that the bank sanctioned Rotomac Global with a non-fund-based limit of Rs 500 crore.

-June 2016 – The account was declared a non-performing asset with a total outstanding of Rs 750.54 crore after default on payments.

-BOI had issued 11 Letters of Credit (LC) to meet the firm’s foreign trade requirements, but all got devolved, involving a total amount of Rs 743.63 crore, thus leaving no security for the bank.

-The company did not deliver the complete set of documents for the trade carried out by it, and all the LCs that were issued favoured two parties -Fareast Distributors and Logistic P Ltd and RBA Venture Ltd.

-In the absence of documents, the bank raised doubts about the bills of lading, raising questions about the authenticity of the trade vessel and voyages claimed in the bills.

-The forensic audit conducted by IOB pointed to alleged manipulation in books of accounts and non-disclosure of liabilities arising from LCs. The Bank Fraud and Rotomac Global

The ED, in 2018, had issued a provisional order under the Prevention of Money Laundering Act, PMLA, for the attachment of properties that were owned by Ms Rotomac Global Private Limited along with its directors.

The properties at Kanpur in Uttar Pradesh, Dehradun in Uttarakhand, Ahmedabad and Gandhi Nagar in Gujarat and Mumbai, Maharashtra, are valued at Rs 177 crore.

The ED alleged that these assets were the “proceeds of crime” of the illegal act of money laundering.

The ED probe revealed that Ms Rotomac Global Private Limited had indulged in merchanting trade with a limited number of buyers and sellers. It used to receive back the discounted LC (letters of credit) amount from the overseas beneficiary after a deduction of 1.5-2 per cent commission by them either directly into the accounts of Rotomac group companies or into the accounts of overseas companies controlled by owner Vikram Kothari.

This discounted LC amount, thereafter, had been used by the firm for other business activities such as FDR (fixed deposit receipts), iron ore purchase and investment in real estate.

ED, in its probe, said that the alleged perpetrator’s modus operandi to execute the bank fraud was in the guise of merchant trade but with no genuine business transactions and defaulted in meeting their payments obligation to BOI by diverting and siphoning off the funds.

Thus ED filed a criminal case under the PMLA; the ED probe was aimed at finding out if the funds obtained by the perpetrators through the alleged fraud were laundered and if the proceeds of the crime were thereafter used by the accused to create illegal assets and black money.

Back in 2018, this was the second major bank fraud to surface in the recent past after the sensational over USD 2 billion Punjab National Bank (PNB) fraud, allegedly committed by diamond merchant Nirav Modi and his uncle Mehul Choksi, the promoter of the Gitanjali Group of companies.

Conclusion: Cases related to bank fraud have been on the rise in the country. The banking system of any nation consists of the small savings of the people. When a large number of people deposit their money, it becomes a massive amount in the hands of the banks.

Commercial Banks lend this money to individuals, traders and institutions and earn profits through interest. But when the lenders do not return this amount to the banks, it becomes a threat to the banks.

The two other major bank fraud cases – Nirav Modi, the diamond mogul and Kingfisher’s Vijay Mallya, who absconded to the United Kingdom after the massive financial scandals committed by them respectively came to light.

Currently, the Indian government is still fighting a legal battle to get both alleged financial fraud committers back to India.