The country has been dealing with several challenges as a result of the increase in gas and diesel prices, as both the fuel are necessities in our everyday life. Nirmala Sitharaman, the Finance Minister, made many announcements on Saturday, including an increase in the Central Excise Duty on petrol by Rs.8 per liter and diesel by Rs.6 per liter. 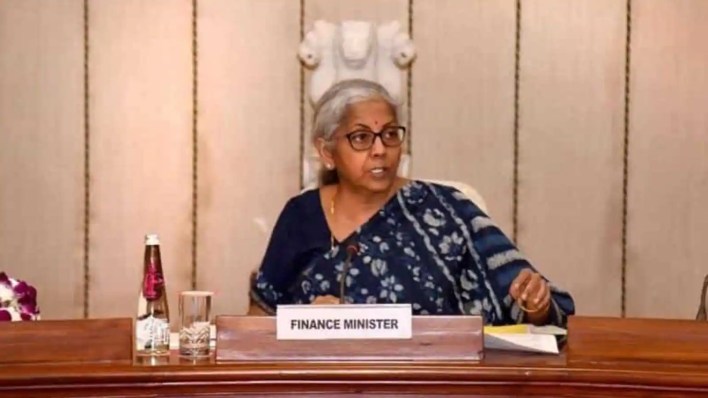 The finance minister has indicated that other institutions will reduce the central excise fee on petrol and diesel to give people more convenience. The increase in petrol and diesel prices had caused a lot of problems for people because they began to switch their vehicles and they ran into a lot of problems, especially after the pandemic when there was so much economic crisis and then the inflammation prices of petrol and diesel cost them a lot of money, so this declaration has brought some relief to the people and the country.

Petrol was previously priced at Rs. 9.5 per liter and diesel at Rs. 7. Both prices have now been decreased to Rs. 8 and Rs. 6. This new news of subtracting the cost of gasoline and diesel from a bill anywhere is interesting. The Union minister said that the government will lose approximately Rs.1,00,0000,000 over the next four years. Nirmala Sitharaman has urged several of the governments, particularly those in which price reductions for gasoline and diesel were not enacted during the previous November in 2021, she has implemented a similar decrease to assist the common man.

The finance minister has declared that the Centre is planning to give a subsidy of Rs.200 per gas cylinder up to the number of 12 cylinders which is over the price of nine crore beneficiaries from the Pradhan Mantri Ujjwala Yojana. The Finance Minister has taken vital steps to help people cope with growing cooking gas costs, which have reached record highs, and the country’s protracted economic crisis because of the epidemic, which has wreaked havoc on people, and the economy, and the country’s infrastructure. With an annual budgetary had an impact of almost Rs.6 100 crores, this cut, which was announced, was designed to help mothers and sisters. 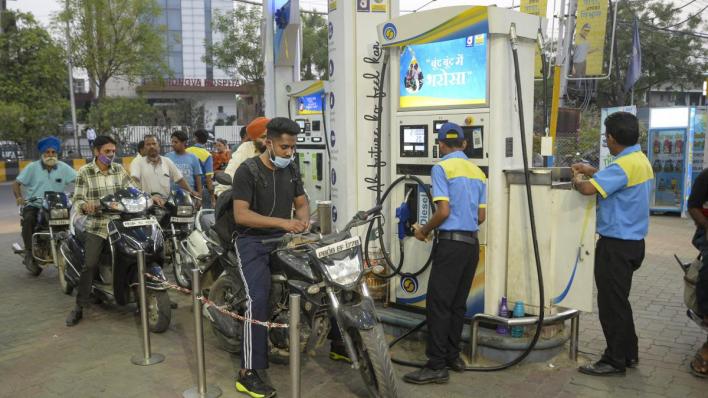 The finance minister stated that the government is lowering the rates of customs duty, which is levied on raw materials and intermediates for all plastic products in which the country is heavily reliant on imports. She said that this operation will aid in the cost reduction of final manufactured products. The Centre has reduced the customs charges on some of the items and goods. “The import tariffs on several essential raw materials have been quite high since last year, and the present reduction will assist the regular person. Similarly, a new steel export levy would be implemented ” the Finance Minister stated.

According to Nirmala Sitharaman, all of these actions are being examined to improve cement availability through improved transportation and infrastructure, cutting the cost of cement for the general public. The Finance Minister’s significant changes will benefit the common person and even those who will benefit from the government’s the transportation and facility cuts. 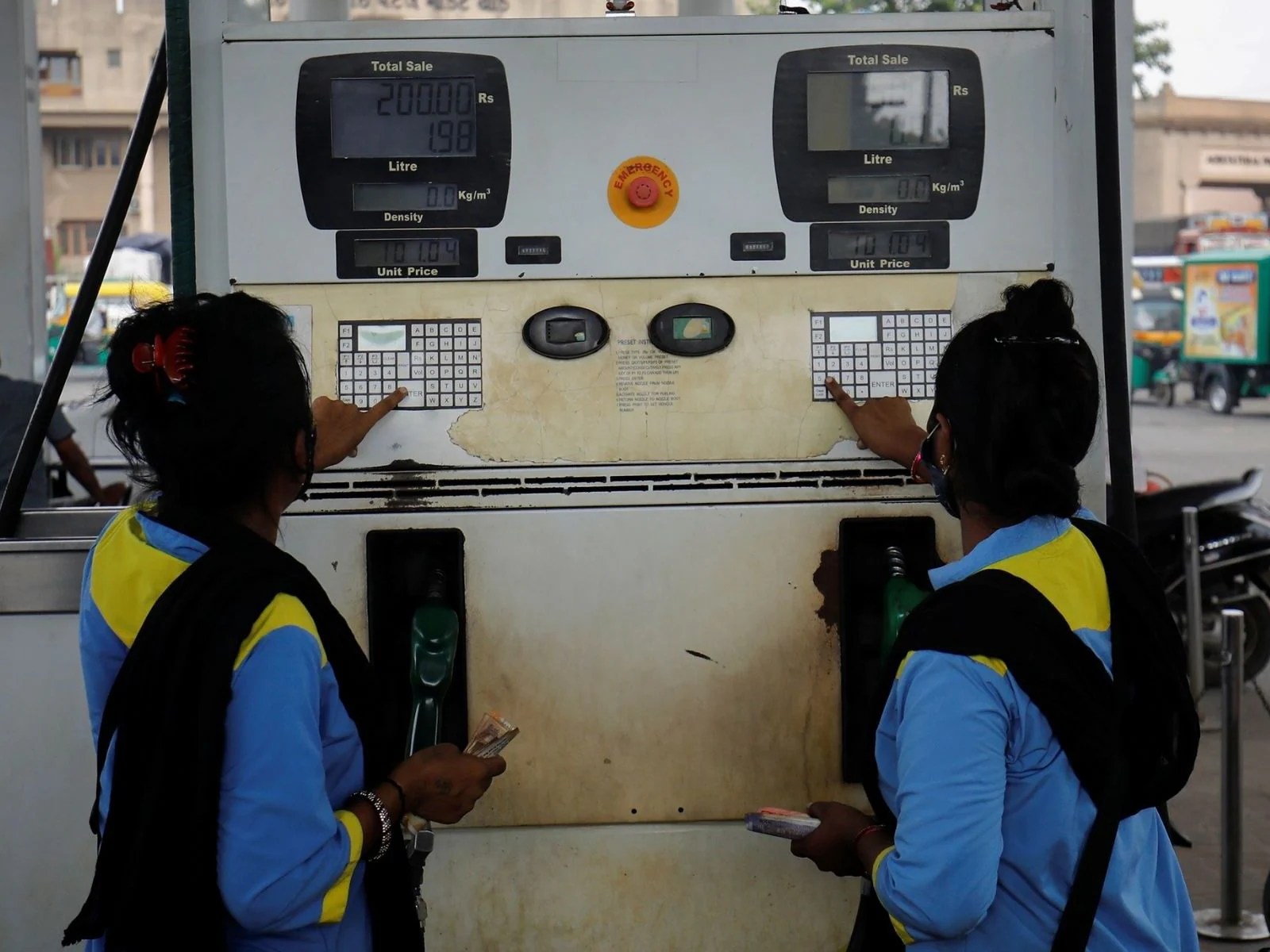 In addition, the Union budget includes an extra fertilizer subsidy that is given of Rs.1.05 lakh, and the finance minister has stated that an additional amount of Rs.1.10 lakh is being provided to the country’s farmers for greater improvement and development. This is a big relief for the average person, and it will be a big step towards making better reforms and getting the country back to where it was before the outbreak. All of the judgments have broken existing records for petrol and diesel price inflation. Because of growing fuel and food prices, the country’s retail inflation, as it was measured by the CPI (consumer price index), was estimated to be around 7.79 percent in April.

Inflation rates based on the wholesale price index WPI were around 15.08 percent in April, up from 14.55 percent in March. Following the decision announced by the Nirmala Sitharaman, finance minister on Saturday, the low rates of petrol and diesel will become even cheaper, allowing people to use their automobiles with ease. 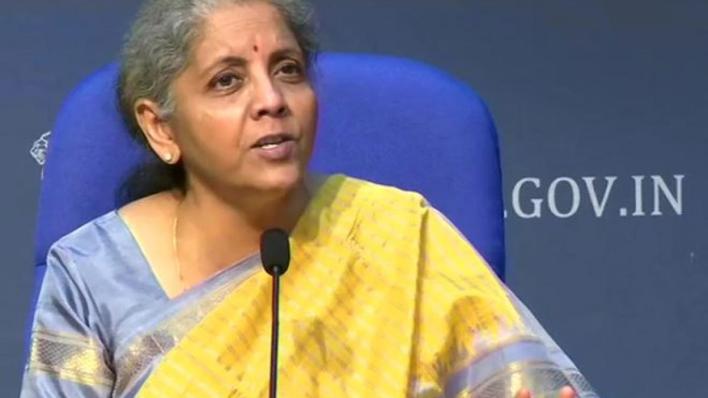 Taken by the finance minister or the government, it can be characterized as the government’s effort or a kind of initiative to restrain the rising inflation that has wreaked havoc on the average man’s finances. It has only been seen that the government is taking several steps to assist middle and lower-income families and that the average information during our tenure has stayed lower than in previous years. Finance Minister, Nirmala Sithraman asked all of the state governments to make similar cuts and to assist regular people in states where cuts were not made.

“For us, people are always first!” The measures have been announced by Prime Minister Narendra Modi in a tweet. “Today’s choices, particularly the one about a large reduction in gasoline and diesel prices, will have a good influence on different sectors, bring relief to our population, and increase ‘Ease of Living,” he stated.

All of these crucial decisions of the Narendra Modi-led National Government were announced through Twitter by the finance minister. She said, “Over 9 crore Pradhan Mantri Ujjwala Yojna recipients will receive a subsidy of Rs 200 each gas cylinder (equivalent to 12 cylinders) this year. Our mothers and sisters will benefit from it. This will generate approximately Rs 6100 crore in revenue each year.” 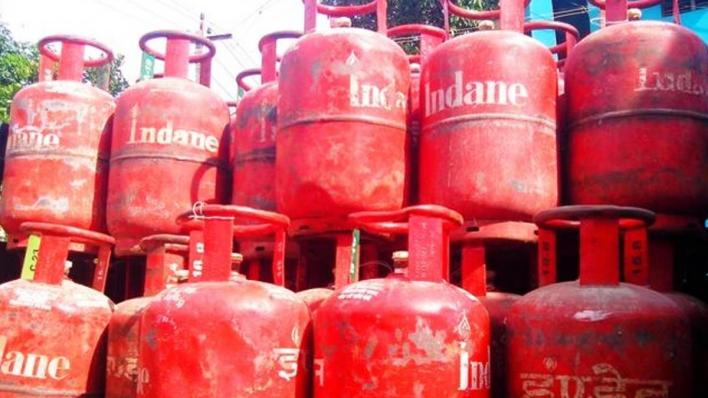 According to Petroleum and Natural Gas Minister Hardeep Singh Puri, the LPG subsidy relief comes “on top of a 43 percent rise in Saudi CP (our LPG import benchmark) in the last seven months, our LPG prices have only gone up by 11 percent.”

“The first drop in excise duty will assist to moderate the inflation trajectory going forward, complementing the monetary policy,” said ICRA senior economist Aditi Nayar, who forecasts consumer inflation to ease to 6.5 percent to 7% in May.

“While the budgetary impact is major, it can be offset by higher-than-expected revenue from other taxes.” Even after the excise decrease, we now predict that the federal government’s tax receipts will exceed the annual budgets by at least 1.3 lakh crore,” she claimed.