The globe is experiencing an energy crisis that hasn’t been seen in decades. Global markets were affected by the Russian invasion of Ukraine in February of this year. The second-largest natural gas and third-largest oil producer in the world, Russia, used to be a source of energy for Western countries, but after the invasion, they either stopped buying Russian energy or were cut off by President Vladimir Putin.

Nowhere is this situation more severe and deadly than in Europe, where a tried-and-true strategy based on cheap Russian gas has failed. 40% of the natural gas used by the 27 countries that make up the European Union, which at the time of the conflict was Europe’s second-most popular energy source after oil, came from Russia.

The benchmark price of natural gas in Europe has more than quadrupled over the past year, though, and both consumers and businesses are suffering as a result of the constrained Russian supply. In many regions, electricity costs have already quadrupled. Due to high power costs, several coffee shops and restaurants are now paying €7,000 per month instead of the €2,000 they were paying a year ago. 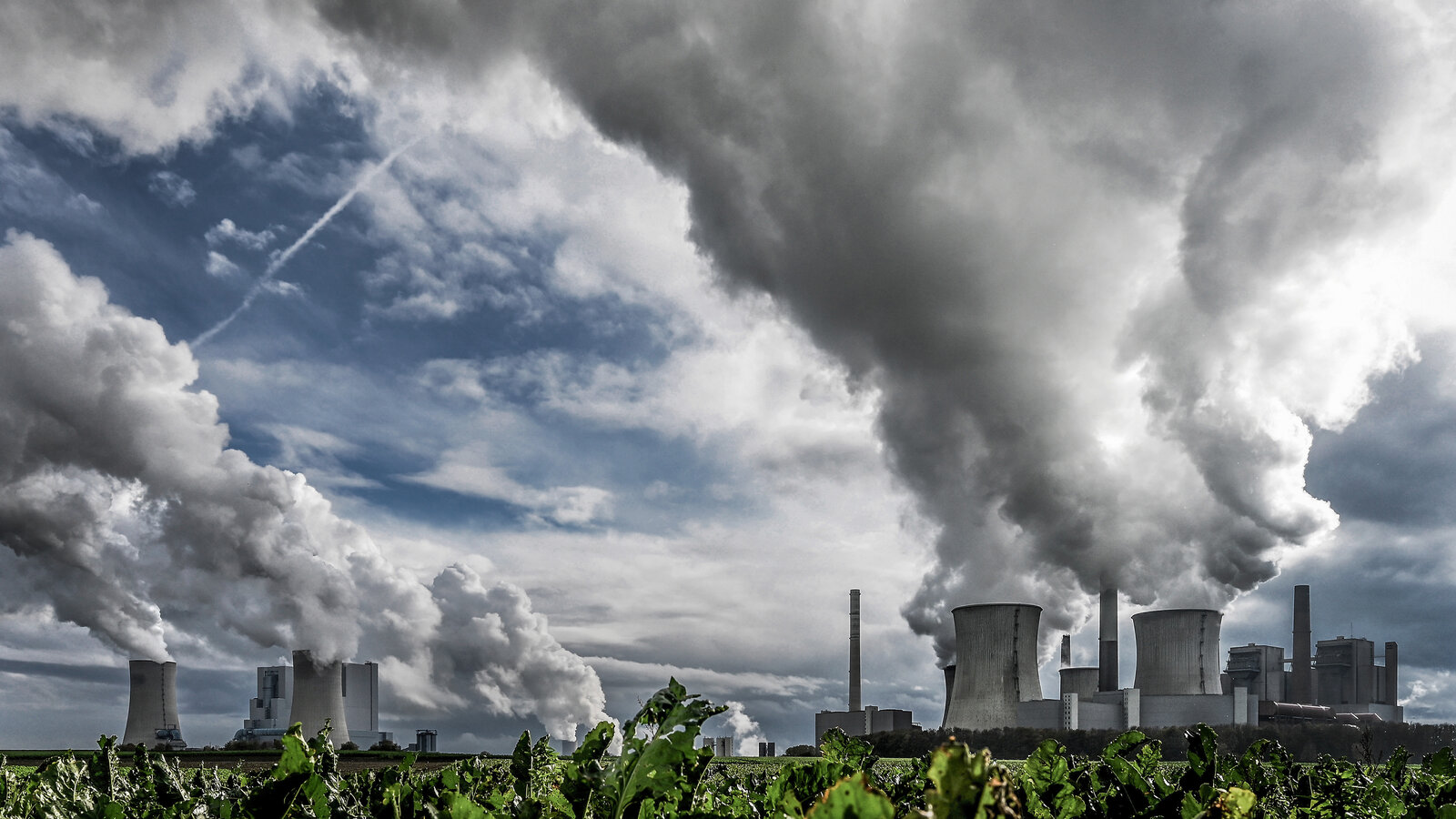 Major enterprises have also begun to lay off employees and reduce spending. The situation is so bad that nations that had previously rejected nuclear power and fossil fuels are now frantically restarting coal plants and nuclear sites and nationalizing utility corporations in an effort to prevent them from going bankrupt.

But despite how awful things are right now, Europe may still be in for some golden times. Experts told Fortune that Europe’s energy industry has never been more vulnerable due to the impending winter and increased gas demand. Any little increase in energy consumption anywhere in the globe might force whole industrial industries in Europe to completely shut down, causing a wave of unemployment, skyrocketing prices, and very certainly civil turmoil and divisions between European states.

“Price levels are at all-time highs. Tatiana Mitrova, a research fellow at Columbia University’s Center for Global Energy Policy, told Fortune, “We have never ever seen anything exactly like this.” “This is going to hurt quite a bit.” Endeavouring to get ready for a crisis

European countries rushed to safeguard their energy networks against Russian natural gas supply disruptions as soon as the conflict in Ukraine broke out. They might either boost the amount of gas entering the continent or decrease demand.

Europe first focused on the supply side to address the escalating energy problem by reducing its dependency on Russian gas imports and diversifying the nations that provide the union with natural gas. In order to reach trade agreements for natural gas and LNG (liquified natural gas), a more transportable type of gas that can be carried by sea rather than flowing via pipelines, EU governments looked to Qatar, the United States, and central Asian countries.

But there is a time constraint when trying to address the supply-side issue. More pipelines must be built in order to increase natural gas imports from nations other than Russia, and in order to increase LNG imports, Europe must develop specialized terminals that can regasify liquid gas, a process that can take two to five years.

Additionally, there are limits to what nations can do to stabilize supply in the short run. According to Penny Leake, a research analyst at energy consulting firm Wood Mackenzie, expanding natural gas infrastructure is expensive, necessitates years of investment, and most likely won’t show returns until the summer of 2019. According to four other experts consulted by Fortune, it won’t be possible for suppliers to significantly expand supplies to Europe until at least the summer of 2023 in order to replace Russian gas.

Europe’s energy grid is teetering on a precipice since all immediate supplies have been used up. Therefore, the only practical option left for Europe is to address demand. According to Mitrova, this might be accomplished by unpleasant measures like requiring widespread energy rationing.

This winter, demand-side measures will likely be the only option, Mitrova added. In my opinion, it will be challenging to avoid petrol rationing and demand limits.

This summer, several European nations, including Germany, France, and Spain, passed energy-saving policies in an effort to boost gas reserves as much as possible before the weather turns chilly. However, a reasonably mild winter is necessary for Europe’s gas stocks to remain stable since if it were too cold, demand may skyrocket beyond what the continent’s supplies could support.

Some energy-saving and rationing rules, such as shutting off traffic lights at night and reducing illumination in historic buildings, have already been put into place by European governments. Although they have refrained from imposing restrictions on consumer behaviour, they may be forced to make some difficult decisions given how much more energy is needed in the winter.

We need to realize that the possibilities we are considering are all negative ones since the current situation is not favourable, Mitrova stated. Rationing or high pricing to reduce gas use in Europe could have a long-lasting and crippling impact on society, and it is already having unstable effects on particular businesses and economies. According to Mitrova, over 70% of European fertilizer producers who rely on the ammonia obtained from natural gas production have already stopped output, and rising energy prices are causing these companies and businesses to scale back production.

The worst-case scenario, though, would be a shutdown of the steel and glass sectors in Europe, which rely heavily on natural gas for manufacture. According to Mauro Chavez, research director of European gas at Wood Mackenzie, many of these “more sensitive” industries may soon be forced to shut down due to energy prices. “We will be seeing in the next few weeks, months, and into 2023 how this situation of sustained very high gas and electricity prices could impact industrial activity,” Chavez said.

Chavez noted that rather than shutting down completely, the majority of European manufacturers have simply curtailed their capacity. However, due to unaffordable costs, industrial units that rely on natural gas for power or that are situated in nations where gas plays a larger part in the energy mix may soon begin to shut down.

Volkswagen, the biggest automaker in Europe, said this week that it might move production from countries that are heavily dependent on Russian gas, like Germany, the Czech Republic, and Slovakia, to countries in southwestern Europe that have access to more diversified energy sources, like LNG terminals.

A new type of energy crisis

The timing of the crisis could not have been worse for Europe, whose energy infrastructure is still rebuilding after a summer of harsh weather and labour unrest that has slowed business. In light of these difficulties, the energy crisis may rank among the continent’s greatest energy crises since the 1970s.

It already entails increased prices for typical Europeans, output reductions by businesses, and a slowdown in the fertilizer sector. However, analysts warn that if it pushes a wide range of companies to close or move, it might trigger a far longer wave of unemployment and a global economic crisis.

According to experts, this type of result may endure well beyond winter. Reminiscent of the rationing and unemployment that engulfed the continent during the 1970s oil crisis, Samantha Dart, senior energy strategist at Goldman Sachs, wrote in a recent post that reducing industrial capacity could result in “lower economic activity, higher levels of unemployment, and even greater potential for recession.”

Due to increased demand for them globally over the past few months, the cost of other energy sources, particularly coal, has also increased. The capacity of Europe’s nuclear and hydroelectric generation has also been severely hampered by this summer’s terrible weather and drought, raising doubts about its ability to make up for lost Russian natural gas. Europe is currently facing several difficulties. In my opinion, it is definitely worse than the 1970s, when there was only an oil crisis. According to Mitrova, we are currently discussing an oil, nuclear, hydropower, and gas crisis.

According to Ryhana Rasidi, gas analyst at energy consultancy Kpler, diversifying away from natural gas as soon as the war started was made easy by the variety of alternative energy sources available to Europe. But as winter approaches, these other sources are starting to exhibit problems of their own.

In addition to natural gas supply shortages, Europe will soon begin to experience the impacts of an embargo on Russian oil, which is scheduled to take effect in December.

The effects of an energy crisis are still being felt in European nations that may not have been overly dependent on natural gas. Around 70% of France’s energy comes from nuclear sources, making it one of Europe’s more reliable energy providers. However, efforts to raise electricity output in advance of the winter have so far been hampered by hot weather and worker strikes.

The current energy crisis in Europe is expected to be unprecedented in all the worst ways on every front when combined with a renewable energy system unprepared for the weight of this winter’s demands.

Although the worst of winter has not yet arrived, tensions are already beginning to surface, leaving politicians with some difficult decisions. In an interview with the Financial Times last week, Fatih Birol, the president of the watchdog International Energy Agency, warned that if the situation worsens, every European nation might experience a “wild west scenario.”

The energy crisis, according to Birol, might continue in one of two directions: “The EU and its members will work in solidarity, helping one another.” Or, if everyone is out for himself, there is another possibility. Traditional EU partners are already beginning to display cracks. Norway, the top domestic producer of natural gas in Europe, came under heavy fire last month from its Scandinavian neighbours for its decision to limit energy exports in an effort to safeguard Norwegian consumers. 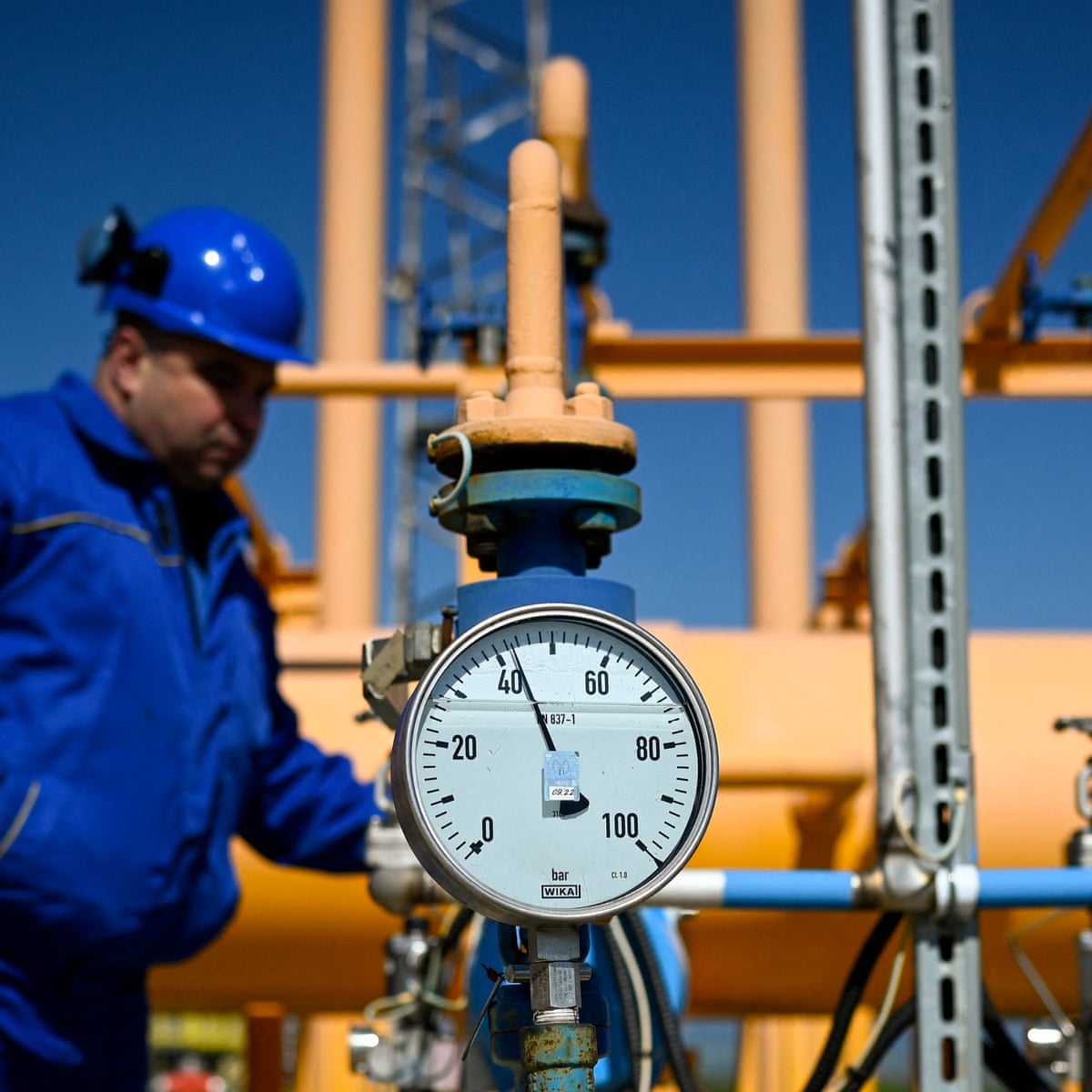 Additionally, if there is an economic downturn, a wave of unemployment, and rising electricity prices, the problem can become public. People in nations like Germany, the United Kingdom, the Czech Republic, and others have already voiced opposition to rising electricity prices. German Chancellor Olaf Scholz warned last month that high energy prices were a “powder keg for society.”