On Wednesday, the Supreme Court heard arguments contesting the center’s decision to ban Rs. 500 and Rs. 1,000 notes in 2016.

The appeal will be heard tomorrow by a five-judge panel chaired by Justice Abdul Nazeer. Justices BR Gavai, AS Bopanna, V Ramasubramanian, and BV Nagarathna are the subsidiary judges on the bench.
On September 28, 2022, the matter was scheduled for a direction hearing.

To hear cases that are now before 5-judge benches, the Supreme Court has established a second Constitution Bench.

In response to the Indian Government’s decision to demonetize the old Rs. 500 and Rs. 1000 notes and innumerable petitions were filed.

Vivek Narayan Sharma was the petitioner who submitted one of them. The appeal was contested on November 8, 2016. Fifty-seven other petitions were introduced after this one. All of these will now be heard simultaneously.

Vivek Narayan Sharma, a lawyer in Delhi, filed the appeal to have the statement rescinded or have the Centre give inhabitants “enough time” to switch their demonetized currency notes without running into problems.

The Reserve Bank of India Act, 1934, will also be scrutinized by the court to determine if it was permissible for the decision to be issued, no matter if it violates Articles 14 and 19 of the Constitution or if constraints on fund transfers from bank deposits are unconstitutional and break Articles 14, 19, and 21.
Using the disputed statement could lead to substantive and procedural contravention of Articles 14 and 19, which even the tribunal is compulsory to ponder. The supreme court will contemplate the scope of judicial review in matters affecting the Government’s effective monetary and fiscal policies and if such an appeal by a major party based on the pertinent criteria is valid under Article 32.

The order of demonetization is being contested in the first lawsuit. This week’s Constitution Bench number four is being held today. Chief Justice UU Lalit established another Constitution Bench. Justice S. Abdul Nazeer has been appointed its leader. Justice BR Gavai, Justice AS Bopanna, Justice V Rama Subramaniam, and Justice BV Nagarathna will be the subsidiary judges on this constitutional bench. There are five essential issues that this Constitution Bench will cover.

The action was made six years following Prime Minister Narendra Modi’s controversial choice.
The appeals will be heard by a five-judge constitutional bench led by Justice Abdul Nazeer, with four other constitutional bars presiding.
This relevant proclamation sparked everyone, and the BJP‘s opponents condemned the choice.

In addition, the court will decide if the information violates Articles 14 and 19 of the Constitution and if it was lawfully made under the Reserve Bank of India Act, 1934.

On November 8, 2016, the Government of India declared that all 500 and 1,000 rupee banknotes from the Mahatma Gandhi Series would be demonetized. Additionally, it announced the release of fresh 500 and 2,000 rupee banknotes in place of the demonetized currencies. According to Prime Minister Narendra Modi, the step will minimize the use of illegal and counterfeit money to finance criminal actions and terrorism. It will be a helping hand in stimulating cashless transactions.

Initially, several bankers and some international commentators supported the action. The action was criticized for being unjust and ill-thought out, and it was met with protests, legal action, and strikes against the Government in several locations across India. The decision became the subject of discussions in both houses of Parliament. 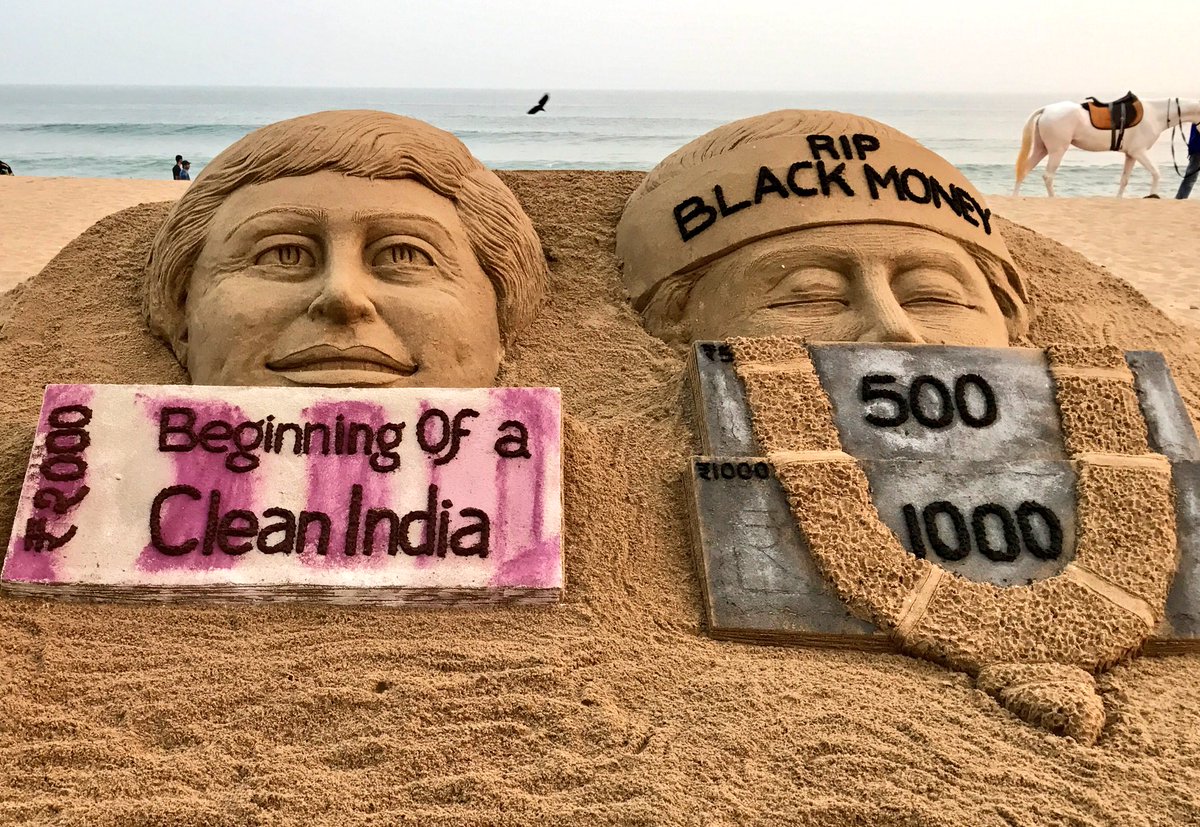 Several petitions were submitted in response to the Indian Government’s decision to demonetize the old Rs. 500 and Rs. 1000 notes. 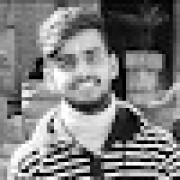 Adani's Rank In The World Richest List Dropped From 2nd To 4th Rank, Even Approached SBI For ₹10,238 Crore Debt. Is Adani Group On A Downfall Spree?