The current digital lending rules issued by the Reserve Bank of India (RBI) have increased pressure on new generation lending companies, compelling them to concentrate on their NBFC units and book development as the regulator places priority on regulated organizations.

This represents a change for the digital lending sector, which has previously concentrated on expanding the lending-distribution platform to demonstrate the scale and relying on loss guarantee cover procedures like First Loss Default Guarantee (FLDG) to participate in the lending activity by taking on risks with banks and financial institutions.

It will take a lot of work to develop the necessary capitalization to lend further, even if the RBI standards favour lending to fintech businesses with an active NBFC. The founder of a digital lending company, who wished to remain anonymous, claimed that the rules have “obviously taken the luster away from the technical innovation that platform-lenders were delivering and put the attention on NBFCs and regulated organizations.”

Fintechs will now have to concentrate on capitalizing on their NBFC and building an asset-heavy firm rather than being asset-light to have skin in the game. Therefore, as they concentrate on obtaining cash, the rate of growth for this fintech will slow down. The source continued that for participants in digital lending, the quality of their assets will determine valuations rather than rapid expansion.

The first part of the digital lending regulations, which only permit loan disbursals and repayments among borrowers and businesses subject to the banking regulator’s regulations, was announced by the central bank on Wednesday.

Additionally, all costs owed to a loan service provider must be paid by the borrower directly to the regulated organization. This has demonstrated how eagerly the RBI wants to support those licensed firms that it can control.

“The most common understanding is that FLDG is only available to individuals who have an NBFC.” Even regulated organizations will start pulling out of such agreements; therefore, it will be impossible for these fintech firms to engage in the risk-taking process if they don’t have an NBFC, according to the founder of another fintech company.

According to the source, the new regulations would emphasize the rebirth of digital NBFCs and encourage greater capital raising from lending companies. Fintech companies are still assessing the standards, but for several, the first task has been to transfer loan contracts from their platform businesses to their NBFCs.

Some fintech companies told ET that they were focusing on filling up the gaps in the permission architecture for receiving consumer data as well as creating transparent audit trails for vendor agreements. Industry insiders claim that given the state of the market, it will be challenging for new-age lending companies to attract equity capital, which will have a negative influence on their NBFC arms’ ability to raise financing.

The founder of another fintech company with active NBFC operations said, “Growth would be restricted for fintech businesses that haven’t concentrated on establishing their NBFCs, as they will have to account for both existing FLDG rules as well as put in their own money in co-lending agreements.”

They must thus properly capitalize their NBFCs. Banks won’t provide significant financing to capitalize on these NBFCs quickly. NBFCs are based on trust, and reputation-building takes two to three years of successful operations. When offering loans, fintech companies will need to draw a clearer boundary between their NBFC and lending distribution arms when offering loans because consumer transparency is still a cornerstone of the digital lending regulations.

“The RBI’s requirements have made it more important for modern digital lending businesses to adhere to stricter governance standards.” Fintechs will need to alter lending processes and clearly define (to customers) the roles of the various group members participating in the loan process. Data will no longer be sent to platform-distribution businesses; instead, they will be relocated to the group’s regulated organization, according to a payment industry executive. 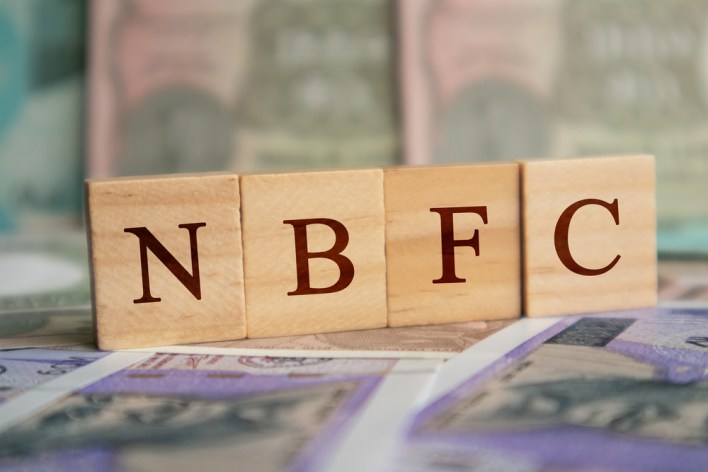 Newer lending fintech companies without licenses will find it more difficult to enter the market since RBI has made it plain that it prefers regulated enterprises, and regulations constrain the role of platform distributors to that of simple direct selling agents (DSAs).

“The new rules return control to the banks, who will make decisions about co-lending partnerships, which had been largely put on hold until the new guidelines were released, as well as debt financing for NBFCs.” According to one of the founders cited earlier in the article, fintech will be pushed to consider additional co-lending efforts because their NBFCs will have less liquidity.

The digital lending market aggressively shifted to the co-lending model after the COVID-19 moratoria to lower risks. Recently, the RBI outlawed the use of credit lines to load prepaid payment instruments (PPIs). Fintech companies, such as Slice and Uni, were adversely harmed by this, prompting them to consider co-branded cards and collaborate with banks. 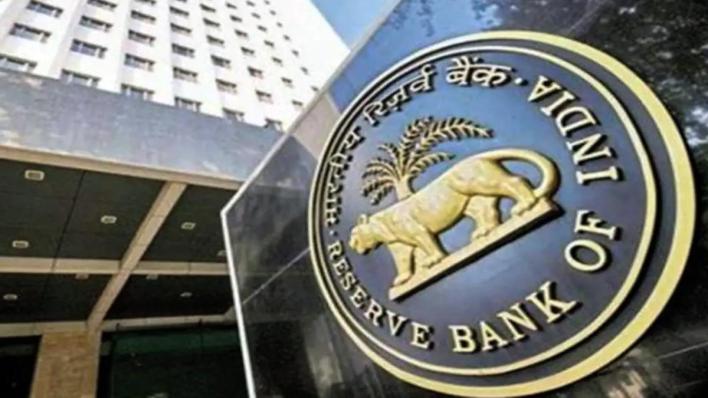 “Co-lending will mostly become more popular due to compliance.” Given that the position on FLDG is still unclear, it is a good idea, according to the earlier-quoted individual.

India at 75: From Ambanis to Bajaj - 20 leaders who shaped India's business

India's message to China on Taiwan: Avoid actions to change the status quo