Reliance to launch British Sandwich and coffee chain Pret a manager in India.

Reliance Industries in India entered the burgeoning food and beverage sector on Thursday by announcing a franchise collaboration with Pret A Manger to establish the British sandwiches and coffee brand in India. According to a statement from Reliance Brands Ltd (RBL), the culinary chain would debut in key cities before exceeding nationwide.

Before March 2023, Reliance will build the country’s first Pret location in Mumbai, the country’s financial hub, a source with inside information told Reuters. The source continued, declining to be identified because the plans are private, “The firms expect India to be one of Pret’s top three countries in the globe in three years.” 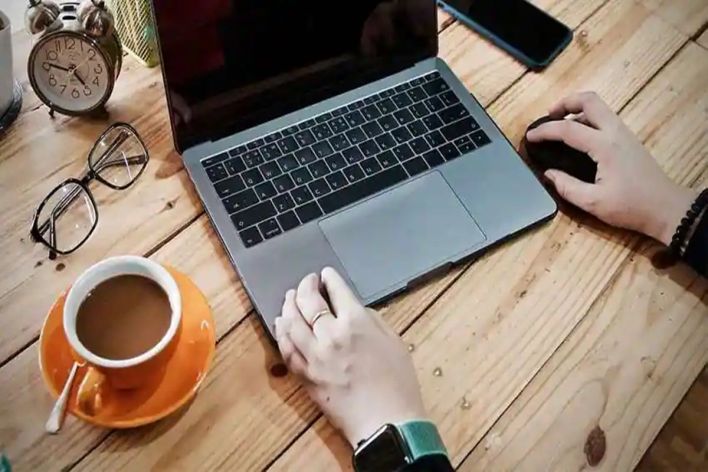 Investment firm JAB and founder Sinclair Beecham jointly own Pret. Run by Mukhesh Ambani, one of the wealthiest men in India, Reliance has already a number of joint ventures and franchise agreements with international luxury brands, including Burberry and Jimmy Choo.

The UK’s Pret a Manger chain of fresh food and organic coffee has established a strategic agreement with Reliance Brands Ltd (RBL), a division of Reliance Retail Investments of the Reliance Industries (RIL) group, to launch and grow the brand in India.

RBL will expand the food web across the nation with the help of this long-term masters franchise arrangement, beginning with the nation’s largest cities and transportation hubs.

Pret a Manger, which translates to “ready to eat,” debuted in London in 1986. It was a store with the aim of producing freshly created, handcrafted food every day. After more than 35 years, the company has 550 locations global in nine regions, like the UK, the US, Europe, and Asia. These locations provide organic coffee, freshly cooked sandwiches, salads, and wraps.

See also  Planning to invest in Government securities? Here’s everything that you need to consider before investing.

In a joint statement, RBL Chief Executive Darshan Mehta stated that the relationship was “based on the great development potential” of both the Indian f&b industry and the Pret brand, famous for its organic coffee and upscale sandwiches. As per a source familiar with the situation who spoke to Reuters, the first location will debut in Mumbai around March 2023. In three years, India was anticipated to rank in Pret’s top three markets.

Pret A Manger, which translates roughly from French to mean “ready to eat,” debuted in London in 1986. It presently has 550 locations globally, including some in the United States and others in Europe. Owners include the company’s creator Sinclair Beecham and investment firm JAB.

Starbucks (NASDAQ: SBUX), which has a partnership with India’s Tata, and Coca-Costa Cola’s Coffee will be the brand’s rivals in India (NYSE: KO).

Following earlier statements that it would commence operations in Canada, the Republic of Ireland, Northern Ireland, and Kuwait, the firm has now reached agreements to introduce the brand in Spain and Portugal and increase the number of stores there. Reliance entered the food market for the first time with the deal declared on Thursday.

Its lifestyle and fashion businesses in India include high-end international brands like Burberry, Tiffany & Co., and blue-chip companies like Mothercare. According to Darshan Mehta, general manager of Reliance Brands Limited, “Our cooperation with Pret is anchored in the potential for future growth of both Pret as a company and of the food and beverage business in India.” 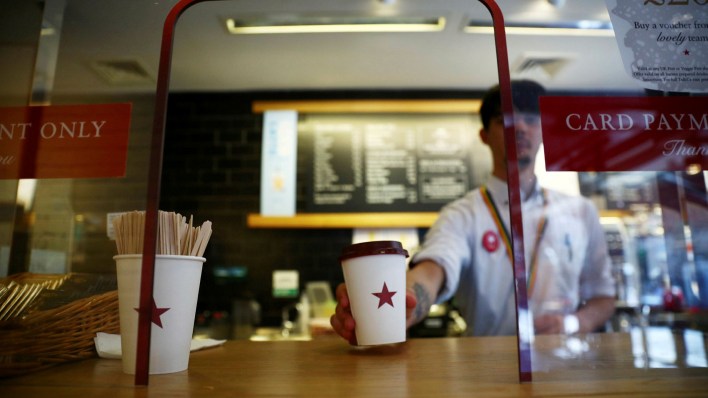 “RBL regularly monitors consumer behavior in India, where there is a growing awareness of what we consume, making food the newest trend.

It’s a formula for success when you combine that with the brand’s excellent recall in the nation,” he added. The British toy retailer Hamleys was purchased by Reliance Retail Investments Limited, the parent company of RBL, in 2019. India, the main economy with a significant rate of growth, is home to approximately 13,000 Reliance outlets, making it the largest firm in the sector.

Pret A Manger CEO Pano Christou stated: “We opened Pret’s first shop in Asia two decades ago, and it has motivated everyone to spread our freshly cooked food and 100% freshly roasted coffee to new cities from across the continent. With their years of industry experience, RBL is a perfect partner to assist us in accomplishing that purpose and promoting our brand successfully in India. We’re excited to collaborate with him on what will be our most challenging international franchise collaboration yet.

RBL, one of the biggest retail platforms, has developed international brands globally for more than 14 years. The business started with a statement that “RBL’s first excursion into the food industry will provide the much-loved Pret food experience, to one of the largest retailer markets.” 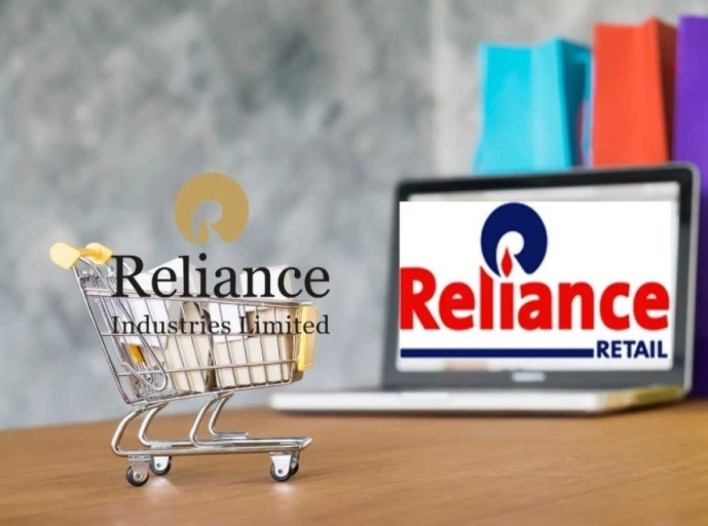 In India, where retail brands are coping with major inflation increases, opening a sandwich shop is not a good moment. Rapid price rises, occurring at a pace of more than 7% annually, have reduced consumer spending, and business executives have warned that this could hurt their earnings. Pano Christou, the CEO of Pret, said:

“We’re excited to work about what is our significant global brand collaboration to date,” the company said. In the US, UK, Hong Kong, France, UAE, Switzerland, Belgium, Singapore, and Germany, Pret has 558 locations. It was established in 1983 and first focused on providing sandwiches and coffee to city workers looking for a fast lunch. However, lockdowns during the coronavirus pandemic severely hurt its everyday operations.

SEBI finds NSE, Chitra Ramakrishna, and 16 others guilty of collusion in the NSE dark fiber case.

BJP's Distortion Of Indian History For The Upcoming Generation