A new initiative, on Thursday, has been adopted by an electronic goods brand Xiaomi, which is ‘Grow with Mi’, according to which the company is going to invest about 100 crore rupees so that it can support its retail partners with a goal to almost double the number of offline sales and expand the number of exclusive Mi stores in India over the upcoming two years. As of now, the company has got more than 15,000 retail touchpoints in India and about 3000 of them are Mi stores that are retail stores for Redmi and Mi products exclusively. The company is planning to double the number of touchpoint from 15,000 to 30,000 in the next year while also double the total exclusive stores of Mi from about 3000 to almost 6000 in the coming two years and for this very a support package of about Rs. 100 crore has been planned by the company to support the expansion of their stores through their retail partners in the upcoming two years, as mentioned by the MD of the company Manu Jain. He also mentioned that he believes this new initiative will bring in more retail entrepreneurship in the nation, majorly in the rural parts of the country. Also, it will help in creating employment for almost 10,000 Indians. The company’s vision is to cover the different corners in the country through the Mi stores and foster showroom experience for areas that do not have much accessibility. It is reported that under the initiative ‘Grow With Mi’, the company will also launch a Mi Retail Academy, where the training of different entrepreneurs, coming from various backgrounds, will take place and this training will be in terms of product, sales, customer management and other soft skills like in-store designing, marketing, retail excellence, and customer service.

Xiaomi’s Journey
Established in April 2010, the company is a Chinese electronic company. It was initially established as a software company by Lei Jun, who is an ex CEO of Kingsoft, the company built a new ROM with Google’s Android, MIUI. In August 2011, the company was reported to have launched Mi 1 smartphone and in August 2012, it launched Mi 2 smartphone in Asian and East Asian markets. Through E-commerce sites and retailers that are offline, the Xiaomi company in the year 2015 planned to expand its business in India. Xiaomi was a huge success in the Indian markets, since then the company has been expanding its business in countries like UK, Austria, Milan, Ireland, Sweden, Spain, Pakistan, and the USA. Not just limiting its reach to smartphones, the company has also expanded its horizons in-home products, messaging services, laptops, TVs, drones, cloud services, Wi-Fi routers, and fitness products. Business Model of the Company
The company’s main aim is to provide better technology at prices that are affordable for everyone. The company has been successful enough in procuring the third position in the global markets. The source of revenue is divided into four distinct categories as said by Lei Jun, who is the Chief Executive Officer of the company.
1. Internet of Things (IoT) and lifestyle products
2. Smartphones
3. Internet services
4. Miscellaneous services and products
The company surpassed the 100 billion USD mark in its initial public offering as with years of success of the company, the process of revenue generation got faster, smoother, and more efficient. The company stood up in the same competitive market as leading tech giants like Apple and Samsung. Later on, in the year 2016, the company began to struggle with the profit that it had been gaining, so to cope up with that the CEO of the company decided that it was time that the company sold more products other than just mere smartphones. Therefore, to expand their business and maximize their sales and profit, the company started selling items such as Suitcases, Television, air purifiers, and many more such kinds of stuff. The company also began to provide cloud storage in exchange for some amount. Xiaomi also introduced services like TV shows and online games. Currently, they are also producing AI-engines which can have a huge impact on the business model of the company in the future. 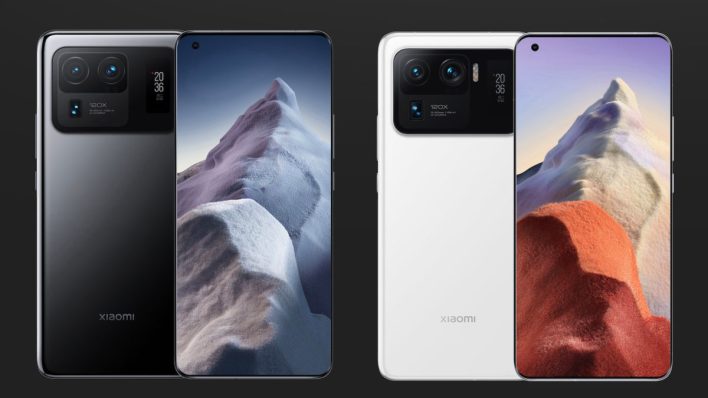 The Categories In Which Xiaomi Is Ruling The Tech World
1. Global Smartphone Market
Currently, Xiaomi brings in about 65% of the total revenue. In the year 2018, the company sold about 119 million smartphones, which is the highest number for any brand to this day.
2. Lifestyle Products and Internet of Things
Xiaomi’s aim has always been towards providing its customer with a better lifestyle through innovative technologies. The IoT and Lifestyle Products has contributed about 25 percent to the total revenue generation in the year 2018. It made 6.4 billion USD. Some of the products include Smart Tv, Bluetooth speakers, Electric scooters, Cameras, Vacuum cleaner, Home systems and so much more.

3. Internet Services
The company also provides internet services as a part of its business model. The business consists of apps in the Mi stores and the preloaded apps. These services contribute to about 9.1 percent of the complete revenue. The company also supplies a paid cloud storage. The company mainly focused on the internet services that are provided and these services are generally for start-ups and these startups play a vital role in terms of the company’s business.

COVID Pandemic Has Brutally Exposed The Lack Of Healthcare Infrastructure In India, Unpreparedness Of Governments To Tackle Large Scale Covid-19 Pandemic & Zero Cooperation Among State Government For Safety Of Its Citizens