We are in the third month of the year and the twelfth unicorn startup (belonging to the domain of SaaS) has been announced. What an exciting and interesting piece of news it is!!

Let us have a discussion on the SaaS industry. SaaS stands for Software-as-a-service is a software licensing and delivery model in which license is given to the software on a subscription basis and is hosted on a central basis. SaaS is sometimes also called “on-demand software” and “Web-based/ Web-hosted software”. There are two types of SaaS offerings, Horizontal SaaS and Vertical SaaS. The horizontal SaaS puts into targets a variety of customers and does not generally consider their industry. Salesforce and Hubspot are the types of horizontal SaaS vendors. Vertical SaaS on the other hand targets a narrow variety of customers in order to meet their specific requirements. 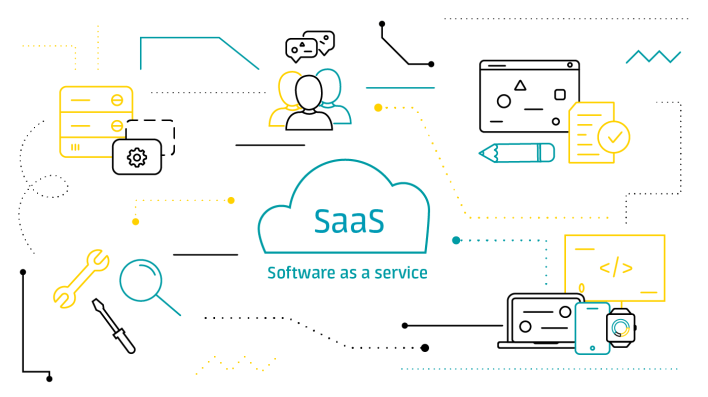 Now if we talk about the SaaS industry of the country, the investments in this industry have increased to around USD 4.5 billion in the year 2021, which is an increase of 170% from the year 2020. The Indian SaaS industry of the country has more than 1000 SaaS startups that are working. The year 2021 saw more than 35 SaaS companies in the country having an Annual Recurring Revenue (ARR) of more than USD 20 million. This is a seven times increase within the period of five years. And out of these companies, around seven to nine companies have already reached the Annual Recurring Revenue (ARR) of USD 100 million, which is a milestone in itself. 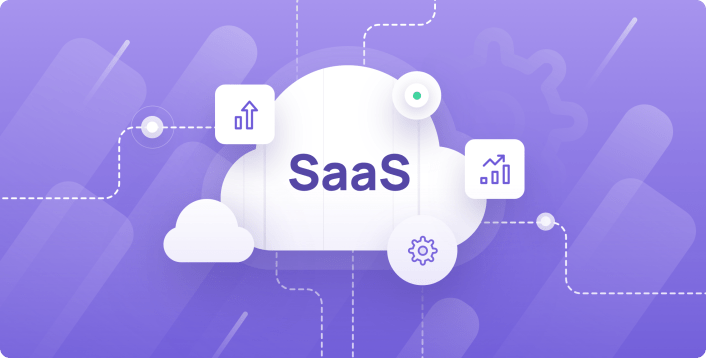 Let us now talk about the new SaaS startup which has been declared a unicorn. Our country already has a list of unicorn startups from the SaaS industry. They are as follows- Postman, BrowserStack, Freshworks, Zenoti, ChargeBee, Mindtickle, and many others. The startup Postman has become the most valuable Indian SaaS startup at a valuation of USD 5.6 billion. This year even two SaaS startups have been declared unicorn startups.

The startup, CommerceIQ, has raised funds worth USD 115 million, as announced on March 21, 2022. This round of funding that has taken place was led by SoftBank Vision Fund 2. The other participants of this round of funding were Insight Partners, Trinity Ventures, Shasta Ventures, and Madrona Venture Group. 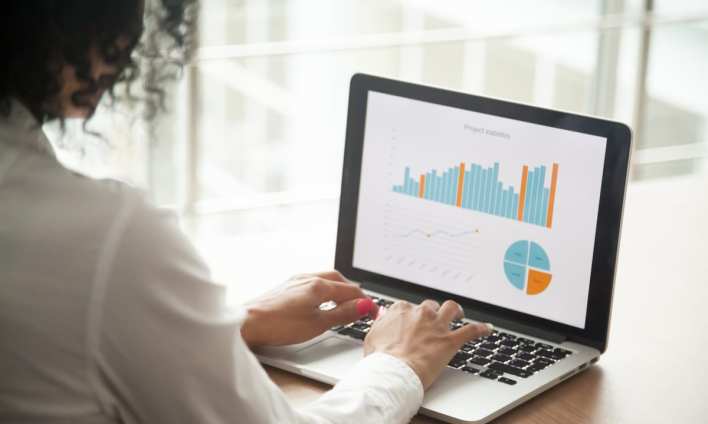 The SaaS startup, CommerceIQ was founded in the year 2016 by former Amazon executive Guru Hariharan and has its headquarters in Bengaluru, Karnataka. The startup is engaged in winning eCommerce at the speed of algorithms. It is the only enterprise platform for the largest brands of the world that integrate data across sales, marketing, and operations and takes into account competitive and market dynamics to turbocharge the team with automation that makes time-consuming, repetitive tasks a thing of the past. 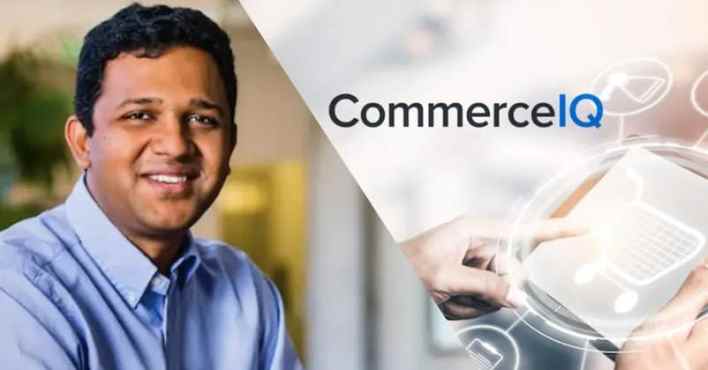 Now if we talk about the journey of the startup, it is as follows-
2016- It started life as a Boomerang Commerce, which had a focus on prime optimization solutions for ecommerce businesses
2018- It starts developing eCommerce solutions for consumer brands looking to grow their business on Amazon

More than 2000 companies trust CommerceIQ. Some of the brands are- Colgate, Duracell, Nestle, Whirlpool, Hallmark, Avery products, Georgia Pacific, Spectrum Brands, and many others. The startup is operational in India, Canada, Europe, and United States. It changes an annual subscription which is based on the business of the client and has plans to build 8-10 products on its software soon. 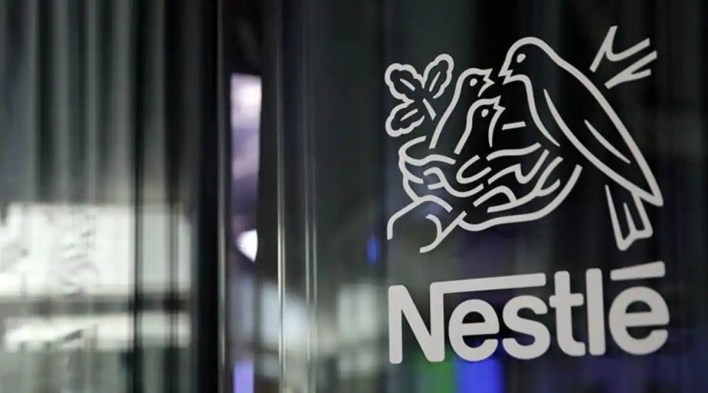 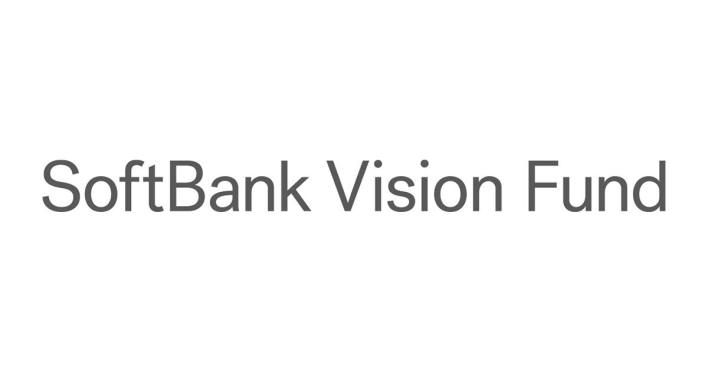 Founded in the year 1995 by Jeff Horing and Jerry Murdock, and has its headquarters in New York, United States of America, Insight Partners is a venture capital and a private equity firm. The target industries of Insight Partners are growth-stage technology, software, and internet businesses. It has more than 150 employees and has more than USD 90 million worth of Assets under Management.

Founded in the year 1986 by Noel Fenton and having its headquarters in Menlo Park, California, United States of America, Trinity Ventures is of the belief that winning takes heart. It is engaged in relentlessly pursuing the vision. It makes investments in mission-driven entrepreneurs, not just their companies. Together, they turn ambitions into reality. 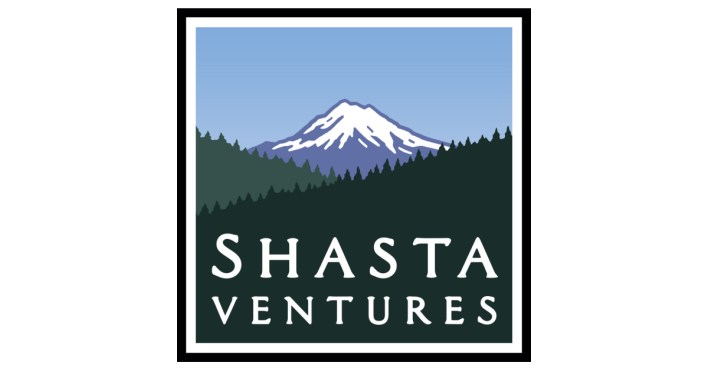 Founded in the year 1995 by Tom Alberg, William Ruckelshaus, and Gerald Grinstein, and having its headquarters in Seattle, Washington, United States, Madrona Venture Group is a venture capital firm that has a specialization in seed, startup, Series A, and early-stage investments.

The portfolio of Madrona Venture Group consists of The Riveter, Rover.com, Smartsheet, Eclypsium, and many others. 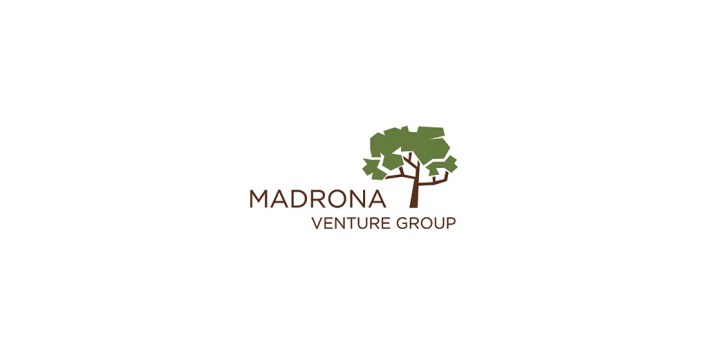 The startup is undoubtedly offering something very new and different. We wish the startup a stroke of good luck and hope it has a bright and prosperous future ahead!

The Food Crisis: Why the Russia-Ukraine war could leave a long-term impact on Africa’s food security?