On Wednesday, gold prices continued to increase as Treasury yields fell on predictions that U.S. rate hikes would be more gradual, pushing bullion to a new eight-month high. By 1109 GMT, spot gold had increased 0.4% to $1,885.01 per ounce, the highest price since early May. Futures for U.S. gold increased by 0.7% to $1,889.10. Standard 10-year Treasury yields in the United States decreased for the day, which decreased the opportunity cost of owning non-yielding gold.

Ross Norman, an independent expert, asserted that gold bulls are firmly in control and that if December inflation does actually slow and raise expectations of low rates, then we should see the dollar fall and, consequently, the price of gold rise. “On a larger basis, it is encouraging to see net long positions on COMEX rise to the highest level since June 2022 while redemptions in gold ETFs have also hindered, giving opportunity for further price hikes as the tide turns more favorable,” Norman continued. 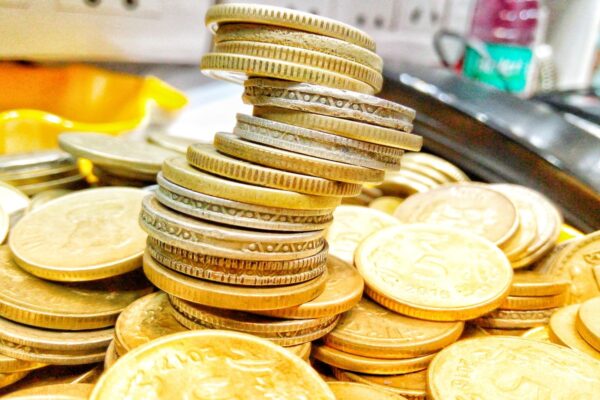 On the assumption that the Fed will moderate the pace of its rate hikes, the metal has recovered more than $270 from its lows in September. Michael Hewson, the head markets expert at CMC Markets, said there is a chance that an optimistic CPI shocking revelation could push gold prices lower again. According to Hewson, the next technical level of resistance is at $1,900.

Higher rates of interest are likely to reduce the attractiveness of bullion because it doesn’t charge interest. In order to combat the high inflation, Fed Governor Michelle Bowman stated on Tuesday that the U.S. central bank will need to hike rates even more, which is likely to result in a weaker employment market. Indian gold refiners suffer in the meanwhile on the physical market because black market vendors give steep discounts.

For the past month, gold has been trading in a range between $1800 and $1880. The US Federal Reserve’s signals of a potential halt in rate tightening have helped gold prices rise from levels of $1680-1730 to their present level of $1850-1880. Due to increased demand during the wedding season, prices are almost at an all-time high in India. It is currently trading 5–6% below the all-time high level set in September 2022 globally.

These Are the Main Motivators Driving Gold To Record Highs. The US Federal Reserve’s hints have been a major factor in the rise in gold prices. According to brokerage firm Emkay, the central bank has signaled a slowing in the pace of rate hikes after a persistent tightening on the rate and liquidity fronts. This comes as key economic indicators and inflation have stabilized.

The US Dollar has weakened as a result of a future rate hike that will be slower by 25 basis points (Bps), which has caused gold prices to rise. Because gold is a global good with a US dollar price, a weakening US dollar increases the price of yellow metal. The US Dollar index has weakened to 103 levels from its peak of 114 levels in September, according to Emkay.

Because gold is considered a safe haven and frequently attracts investments in times of uncertainty and slowness, geopolitical tensions, unemployment rates, and recession fears in the West have all contributed to the hardening of gold prices, Emkay stated.

Notably, central banks increased their gold purchases by a net 50 tonnes in November, or 47% MoM. The demand for the yellow metal increased as a result, possibly offsetting the selling by ETFs. The focus on gold prices will be maintained by a sustained rise in yields and anticipation of Fed rate increases.

Given the persistence of inflation and the distance between goal levels and the current inflation reading, any changes in policy, if any, will not occur for at least two quarters. Emkay stated that gold is inclined to increase with the correct signs in interest rates, particularly US rates.

A recession may be favorable for gold.

According to Dow Jones Market Data, gold futures saw gains every January from 2014 to 2020 and losses in 2021 and 2022. According to Ash, precious metals could gain as investors evaluate their portfolios at the beginning of January and rebalance their holdings of bullion, stocks, and bonds.

Meanwhile, according to research, a “strong demand for gold investments” may occur this month as wealth managers and individual savers alike pay attention to potential risks to their funds and decide to buy some investment coverage for security. He says that many advisors may now need to change their predictions for 2023 because of the rise in gold prices at the start of the year.

In a study conducted just prior to the holidays, BullionVault customers anticipated a gold price of $2,012.60 by the end of 2023. Of the 1,829 replies, more than 38% cited the need to diversify larger portfolios as the primary motivation for investing in gold. To be sure, the U.S. dollar will have a significant effect on how gold performs this year.

According to George Milling-Stanley, senior gold strategist at State Street Global Advisors, the dollar dropped by more than 4% in November, marking its worst monthly performance in more than a decade. This puts pressure on gold prices denominated in dollars.

According to him, interest rate increases have “nothing to fear” for gold. What matters is how rate increases affect the purchasing power of the dollar. He predicts gold to rise beyond $2,000 once more this year, assuming the currency has peaked. 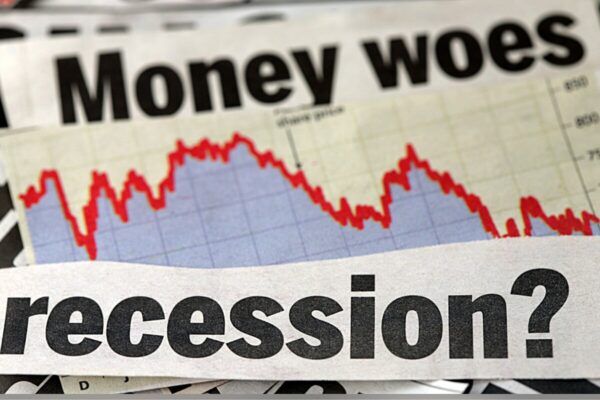 Nevertheless, other market predictions predict that prices might reach $3,000 per ounce. That may sound “heroically hopeful,” although “nothing else in the world of gold is unattainable,” as Milling-Stanley puts it.

In such a “sustainable long-term upswing,” which he argues gold has been experiencing since it touched $250 again in 2001, prices typically rise “step-by-step, stabilizing at every level during the upward march,” he writes. He predicts that would probably occur around 2023.

According to Milling-Stanley, net gold purchases for official reserves will remain a “major part” of the gold market as they have for the past ten years. Since 2011, net purchases by the central bank complex as a whole have typically varied between 10% and 15% of overall global demand, with central banks of developing market countries being the biggest buyers, he claims. There is evidence that these acquisitions would continue well further in 2023, according to him.