Two years ago, India experienced a fatal situation. Covid-19 seems to be a canary in the coal mine as diseases are being introduced in the country. India is facing a terrible situation in terms of health. The number of Covid 10 cases has been increasing. Added to that, the country has reported the first case of Monkeypox. 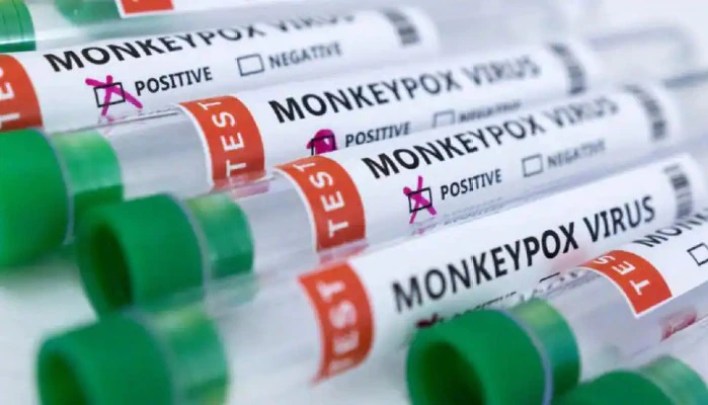 All these circumstances point to one question,’ Is India’s ailing a cry for help?’ and Can it be inclined to the statement that India is turning out to be the most populous country in the world.

Let us know better to understand the need for recovery of the situation.

Kerala Health Minister Veena George has declared that the Thiruvananthapuram airport is strictly following all the protocols to keep the disease at bay. However, reports indicate that the first case of monkeypox has been recorded in Kerala. A man who travelled abroad recently has tested positive for the disease. His vitals were fairly stable when tested.

The Central Government has already taken precautionary measures and has sent experts from the National Centre for Disease Control to help the state in coping with the situation.

The affected person’s samples have been sent to the national institute of Virology.

The cases of Monkeypox have been quite concerning all over the world, including in Europe and America. Cases of monkeypox have not been reported outside Africa as of now.

History of the disease

The disease was first found in monkeys in 1958. The source of transmission can be traced to contact with rodents. The disease spreads through close contact between affected animals to humans and less rarely between humans. 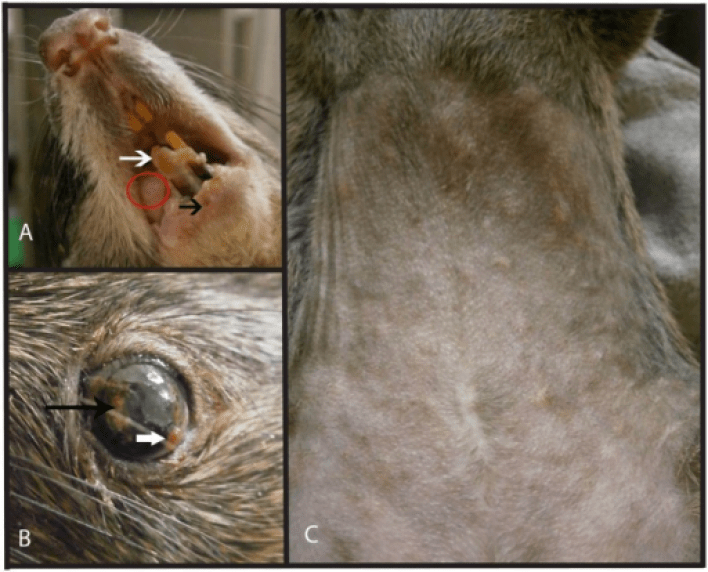 Close examination by Virologists states that monkeypox belongs to the smallpox family. Since smallpox was eradicated with the introduction of vaccination in 1980, the concern lies over the issue of the shots that have been phased out.

Scientists have ensured that the smallpox vaccine would provide immunity against the new disease. However, the main issue is the winding down of the vaccine.

Officials are keeping a close watch because the disease can be endemic. They emphasize that the risk to the general population is low.

Monkeypox is a viral agent that infects animals, and wild animals like rodents and primates have shown the occurrence of the disease. Occasionally, the virus is transmitted to humans. It belongs to the same virus family as smallpox.

According to the World Health Organisation, it has been stated that the disease is self-limited, with the symptoms lasting for about 2 to 4 weeks. The case fatality ratio has been estimated to be 3 to 6%. 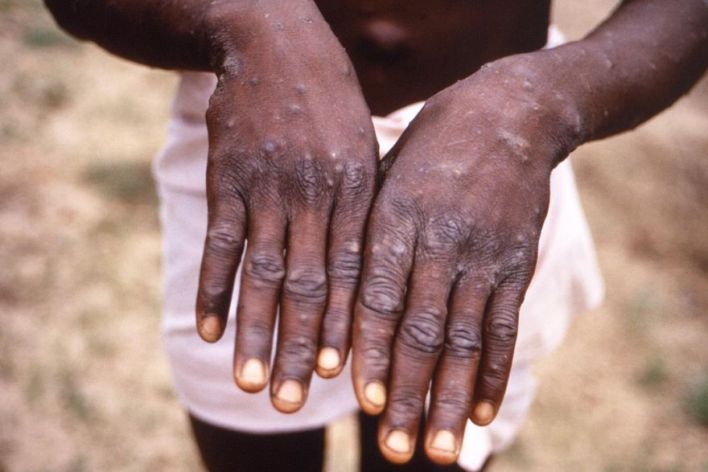 The incubation period for the disease is about 6 to 13 days. The symptoms can be classified into two broad categories based on the phase of infection:

For effective interpretation of the diagnostic result, the following information about the patient should be provided. This includes a) date of onset of fever, b) date of onset of rash, c) date of specimen collection, d) stage of rash and e) the age of the individual.

The most effective cure against the viral pathogen is vaccination. Studies show that vaccines have 80% chance of preventing the outbreak of disease. Thus, prior smallpox vaccination can induce milder illness when the person is infected by the virus. A newer vaccine based on the modified attenuated vaccinia virus has already been formulated and approved for the prevention of monkeypox in 2019. But, the availability of the doses is limited. 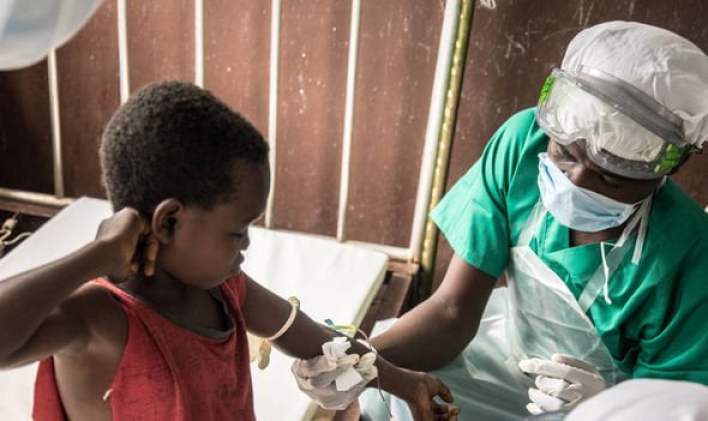 Educating the people regarding the risk factors and spreading awareness could prove to be useful in preventing the outbreak of the disease. Close contact with infected persons is an integrated risk factor for the transmission of the disease.

Should We Worry About the Outbreak?

Any outbreak of a disease could be worrisome for the country. The WHO has already claimed monkeypox to be endemic. But, most of the cases are mild, and there have been no deaths recorded so far.

Monkeypox requires close association with the infected people for its spread, but this disease will not have the same drastic consequences as Covid-19.

Britain’s Health Security Agency has already declared that the country is expected to record new infections based on a daily basis. Moreover, the WHO director has raised the red flag, and the summer season of festivals and parties could be a source of the spread of the disease. Other experts have declared that the disease could spread further if precautionary measures are not taken yet.

Can the increasing population affect the outbreak of disease?

Research has found that there is a relationship between the increasing population and the spread of the disease. Common viral diseases such as measles and smallpox are transmitted more rapidly in dense populations rather than in very sparse populations. Migration among the population can also be attributed to the outbreak of the disease. It is evident from the first case of monkeypox being reported in India by a person with a travelling history from the UAE.

The increasing population will limit the distribution of health facilities and vaccination drives in all the corners of the country.

Needless to say, India is crying silent tears of help. Proper precautions must be followed so that monkeypox does not turn out to have the same consequences as the prevailing Covid-19 situation.

India is on its way to becoming a global manufacturing hub