US Withdrew India From Its Currency Monitoring List. How Does It Affect India? All Details Here.

During a period of two years, the United States Department of Treasury removed India from the list of key trading partners that were being monitored by its Currency Monitoring List. You should pay special attention to the countries on the list and how they manage their economies and currencies. Apart from India, the following countries have been removed: Italy, Mexico, Thailand, and Vietnam.
The United States Treasury Department has identified China, Japan, Korea, Germany, Malaysia, Singapore, and Taiwan as the 7 economies currently under review.

It was noted that only one of the three conditions had been met for the last two reports by the countries that were removed from the list. After being added to the Currency Monitoring List, an economy remains there for at least two reports.

This study, which covered the four quarters through June 2022 and represented about 80% of US exports of goods and services abroad, was conducted by the US Treasury Department to analyze and evaluate the trade policies of significant US trading partners. 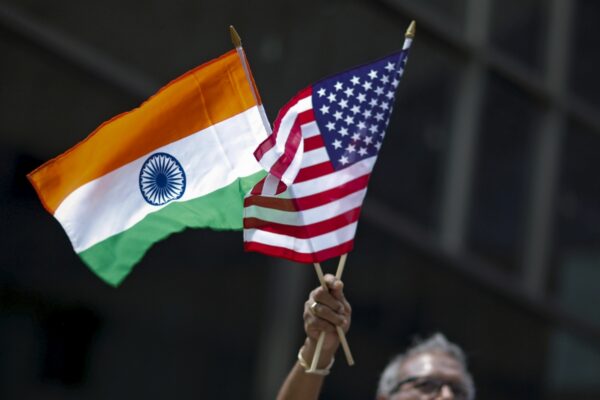 Because they could no longer fulfill all three conditions for two consecutive reports, India and four other countries were removed from the Monitoring List. India was incorporated into the list about two years ago.

The Treasury Department explained China’s ongoing presence on the list in its report. The paper claims that due to its failure to disclose foreign exchange intervention and general lack of transparency about crucial elements of its exchange rate mechanism, China stands apart from significant countries. The Treasury should, therefore, closely monitor China as a result.

What is the impact on India?

According to Vivek Iyer, partner and head (of financial services risk) at Grant Thornton Bharat, the Reserve Bank of India (RBI) may now take significant moves to successfully regulate the exchange rates without being accused of currency manipulation. From the standpoint of the markets, this signifies India’s expanding contribution to the world economy and is a huge victory.”

Anil Kumar Bhansali, head of Treasury at Finrex Treasury Advisors, thinks it’s positive for India that it was identified as a currency manipulator. The rupee might strengthen as a result of this.” If a country undervalued its currency for unfair competitive advantage, it would be placed on the Currency Monitoring List. This is due to the fact that the country’s export expenses will be lower as a result of the currency’s depreciation.

Every two years, the US Department of Treasury releases a report that tracks global economic developments and examines currency exchange rates. It also looks at the monetary policies of the United States’ top 20 trading partners.

Which countries are on the US’s list of currency monitors?

The report states that the following countries are now on the list:

There are three requirements for the currency monitoring list.

Based on a number of factors, a nation may or may not be included on the currency monitoring list. If a country meets two of the three standards of the US Trade Facilitation and Trade Enforcement Act of 2015, it gets added to the Currency Monitoring List.

1) An “significant” $20 billion or more annual bilateral trade surplus with the US.

2) A sizable current account surplus of at least 2% of GDP over a 12-month period (GDP).

When net purchases of foreign currency totaling at least 2% of a country’s GDP are made often, in at least six out of the twelve months of the year, that is when one-sided intervention happens.

When a country meets all three criteria, the US Department of Treasury labels it a “currency manipulator.” In order to “help guarantee that any improvement in performance vs the criteria is sustained and is not due to transient circumstances,” an economy must remain on the Monitoring List for at least two reports in a row after being added “.

Why was China omitted from the US Treasury’s list?

According to the research, China is distinct from other major economies. It hides foreign exchange intervention and displays a general lack of transparency on key components of its exchange rate system, supporting the Treasury’s in-depth observation.

Is there a country that benefits from the Currency Monitoring List? 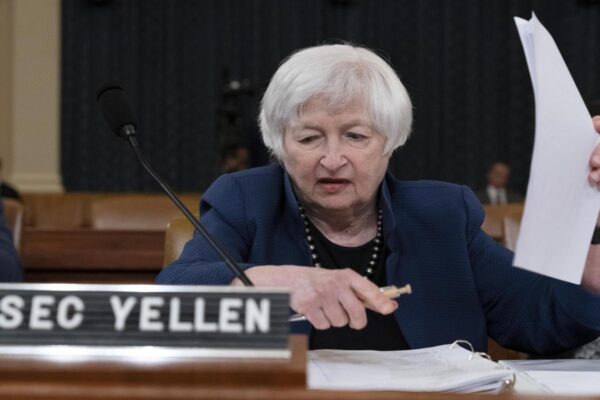 It is significant that Switzerland has once more surpassed the thresholds for all three criteria, which is necessary to qualify as a “Currency Manipulator.” The Treasury Department claimed that there is not enough evidence to classify Switzerland as such, notwithstanding the Report’s omission of the word.

The Treasury will continue its better bilateral communication with Switzerland, which began in early 2021, to discuss the country’s policy options for addressing the underlying causes of its external imbalances, according to a media release.

The Beginner’s Guide: What are Digital Options?

Elon Musk disputes rumours that Tesla EVs built in China would be imported and sold in the US.