When deciding where to focus the dealmaking lens of his enterprise next in June, Indian billionaire Mukesh Ambani and his advisers encountered an unanticipated problem.

According to people familiar with the situation, Ambani’s Reliance Industries Ltd. was considering purchasing a foreign telecommunications giant when word spread that Gautam Adani, who had recently surpassed Ambani as Asia’s richest man, planned to compete in the first significant sale of 5G airwaves in India.

Reliance by Ambani The Adani Group lacks even a licence to provide cellular telecommunications services, while Jio Infocomm Ltd. is the dominant player in India’s mobile sector. 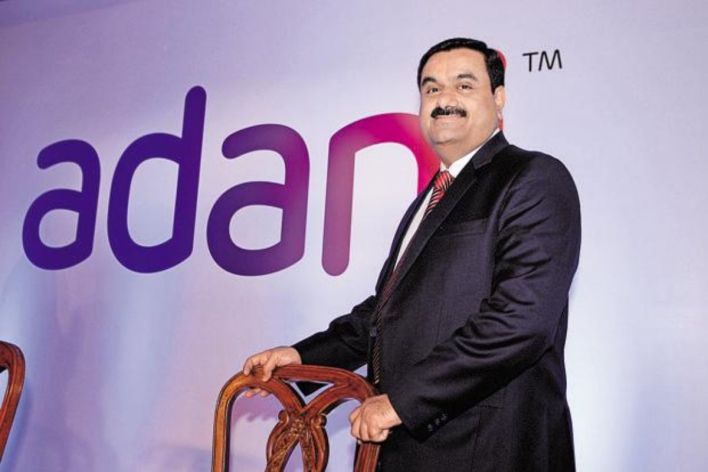 However, the sheer thought that he might be circling territory that is so important to Ambani’s goals put the tycoon’s team on high alert, according to the sources, who asked not to be identified because they are discussing private information.

According to persons involved in the conversations, one group of advisers recommended Ambani pursue the international aim and expand outside of the Indian market, while another group suggested saving money to ward off any competition at home.

Ambani, who is worth $87 billion, finally concluded it would be wiser to keep financial ammunition in case he faced competition from Adani, whose net worth increased to $115 billion this year, according to figures from the Bloomberg Billionaires Index, surpassing that of everyone else in the world. 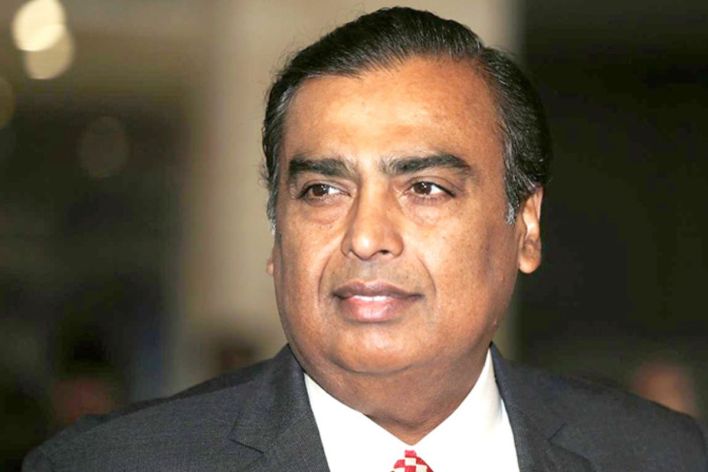 Asia’s two wealthiest men, who have quietly expanded in their separate spheres for more than 20 years, are now increasingly sharing the same territory as Adani, in particular, pushes his ambitions outside his typical regions of specialisation.

As India’s $3.2 trillion economy embraces the digital era, it is setting the stage for a conflict with far-reaching implications that will affect the country and the world. This will result in a race for wealth outside of the commodity-driven industries where Ambani and Adani made their initial fortunes.

The opportunities that are opening up — from data streaming and storage to e-commerce — are similar to those that accompanied the US’s economic boom in the 19th century, which sparked the creation of billionaire dynasties like the Carnegie, Vanderbilt, and Rockefeller families.

See also  With looming inflation, Shaktikanta Das is getting his way on interest rates. But is it a good long term decision?

According to Arun Kejriwal, founder of Mumbai-based investment advisory firm KRIS, who has been following the Indian market and the two billionaires for two decades, the two Indian dynasties are similarly ravenous for expansion, which implies they will inevitably cross paths.

He declared, “Ambanis and Adanis will collaborate, coexist, and compete.” “And finally, survival of the fittest”

Adani and Ambani company representatives declined to comment for this report. 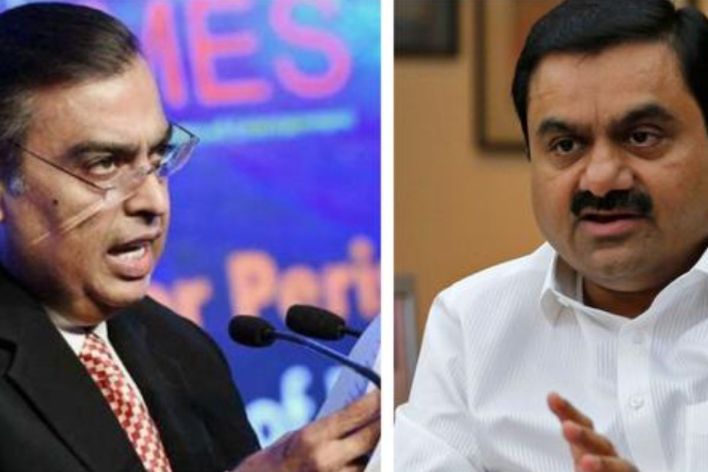 The Adani Group stated in a statement released to the public on July 9 that it has no plans to compete with Ambani in the consumer mobile market and will only use any airwaves acquired through the government auction to develop “private network solutions” and to improve security at its ports and airports.

Despite such remarks, there is much talk about him perhaps branching out into consumer wireless services in the future.

Sankaran Manikutty, a former professor at the Indian Institute of Management in Ahmedabad who is still a visiting faculty member there and has worked extensively on family businesses, telecommunications, and strategy in emerging economies, said, “I don’t underestimate a calculated entry by Adani into the consumer mobile space later to compete with Reliance Jio, if not now.

For decades, Adani’s operations were concentrated in industries like ports, coal mining, and shipping, which Ambani avoided due to its significant oil investments. But that has drastically changed during the last 12 months.

The Adani Group was rumoured to be looking into new Saudi Arabian partnerships in March, including the possibility of investing in the country’s massive oil producer Aramco. A few months earlier, Reliance, which still derives the majority of its income from activities involving crude oil, abandoned plans to sell Aramco a 20 per cent stake in its energy division, putting an end to a deal that had been in the works for two years.

See also  By December 2021, electric vehicles will be available in India.

The two billionaires also have a lot of interests in green energy, each promising to invest more than $70 billion in a sector closely related to the objectives of the Narendra Modi administration in India.

Adani, however, has started to hint at significant ambitions in the fields of media, sports, petrochemicals, retail, and digital services. Reliance, owned by Ambani, either already rules these industries or has ambitious intentions to do so.

Given that India’s wireless market is now dominated by three private businesses, history suggests that if Adani does begin to focus heavily on customers, prices may fall during the initial period of competition but then increase again if the two companies establish a duopoly.

Consumer expenses decreased overall as a result of Ambani’s brave move to offer free calls and extremely cheap data when he first entered the telecom industry in 2016, but they are now rising once more as he solidifies his hold.

The two males appear to be very different at first glance. Adani, 60, is a self-made businessman, while Ambani, 65, received Reliance from his father. But there are some striking parallels as well. Both men, who are notoriously media-shy, have a history of being intensely competitive, disrupting the majority of industries they enter, and then controlling them.

According to analysts and executives who have dealt with them, both have a strong track record of completing large projects, are highly detail-oriented, and have outstanding project execution skills.

Both originate from Gujarat, Modi’s state, a western province. Additionally, they both closely matched their business plans to the priorities set by the prime minister for the country.

While Ambani has refrained from making significant investments abroad due to the uncertain global outlook, Adani has accelerated his M&A spending. Not all of his deals involve Reliance. In July, the Israeli port of Haifa was purchased by Adani Group for $1.2 billion. He paid $10.5 billion in May to acquire Holcim’s Indian cement operations.

Most of Adani’s recent ventures are still in their infancy, making it difficult to determine their entire impact just yet. However, economists concur that the two men will probably play a significant role in changing the Indian commercial environment, potentially giving control of increasingly large chunks of the economy to two families.

That might have significant repercussions in a country where income inequality has only gotten worse as the pandemic has progressed.

According to Indira Hirway, head of the Centre For Development Alternatives in Ahmedabad, while India’s present economic growth is comparable to America’s so-called Gilded Age in the 19th century, the South Asian nation is currently at risk of experiencing growing inequality.

Rapid diversification and overlaps between them, if they cooperate, “may lead to duopoly, which can affect the smaller enterprises in these industries,” Hirway warned. “If they begin to compete, it might change the balance of the commercial environment because both conglomerates would be vying for raw commodities and resources.”

List of Public Institutions and Services under control of Adani