Bharti Airtel and Tech Mahindra own India’s first auto manufacturing facility with 5G capabilities. What difference does it make?
A “captive private network” will be installed at Mahindra & Mahindra’s Chakan facility in Maharashtra. What benefits will 5G bring to the automotive industry? We provide an explanation.

Bharti Airtel has partnered with Tech Mahindra to install a “captive private network” at Mahindra & Mahindra’s Chakan facility in Maharashtra. The two claim that their collaboration will result in India’s first 5G-capable auto manufacturing facility.

Airtel’s actions have surprised industry analysts because they demonstrate the potential level of cooperation between telecom companies and other businesses for 5G use cases. Analysts believe Airtel has an advantage over the Adani Group because, unlike the Adani Group, it purchased the spectrum specifically for these services.

A personal 5G network consists of-

A captive non-public network (CNPN), also known as a private 5G network, is a network that is only intended for use by one company. In contrast to a public network, it is not open to outside communication. Because it uses high-frequency, low-wavelength airwaves, the network is ideal for institutions such as factories, manufacturing plants, hospitals, and universities.

Given that consumer adoption of 5G may take some time and may not generate as much income due to India’s typically low tariff rates, private 5G networks will generate a significant portion of the income for businesses that deploy them, according to industry analysts.

What is the action’s purpose?

Through the partnership, which bought spectrum during the auction earlier this year with the specific goal of deploying private 5G networks, Airtel may have momentarily surpassed the Adani Group. Adani Group spent a total of Rs 212 crore during the auction to acquire 400 MHz of spectrum in the 26 GHz band through its subsidiary Adani Data Network.

The conglomerate has insisted that it is not submitting a bid for consumer spectrum, but rather for the creation of its own private network, which will be used for its various manufacturing operations as well as business verticals like ports, airports, and logistics. Although no announcement has been made to that effect, the group has not ruled out the possibility of developing private 5G networks for other companies.

The government issued an invitation to interested parties in August to take part in a study on the demand for direct spectrum assignment for the construction of private 5G networks. However, the Airtel-Tech Mahindra partnership shows the potential for such cooperation between telcos and private businesses. Analysts predicted that the majority of businesses would wait for direct spectrum allocation before establishing such networks. How will the Chakan plant’s private 5G network operate?

After much anticipation, India will finally have 5G coverage this year, with major telecom operators planning to gradually roll out the network across the country over the coming months. Along with this new technology, a slew of new terminology has emerged, potentially making it more difficult for people to learn more. This guide defines and explains the various 5G terms.

4G
Before moving on to 5G, it may be prudent to discuss 4G, the previous technology. With the introduction of 4G networks, data speeds became even more critical. 4G technology has had an impact on both the growth of the app economy and how people access the internet.

In some ways, 5G technology is similar to 4G technology on steroids. However, it will also enable a slew of new use cases, such as connected autonomous vehicles and cloud gaming, as well as much faster internet connectivity.

Latency
Despite the emphasis on 5G’s speed, latency will be a major factor in many of the new 5G-enabled technologies. The time elapsed between when a request is made and when the transfer actually begins is referred to as data transfer latency. This could be the time it takes between clicking a link and the network sending you the data it contains, for example.

According to TechTarget, the latency of 4G networks ranges from 60 to 98 milliseconds. Because of 5G technology, this should take less than 5 milliseconds, and possibly less than 1 millisecond.

5G Spectrum
The “spectrum” refers to the radio frequency bands assigned to various telecom companies and industries. Consider how you can listen to different frequencies on a radio. 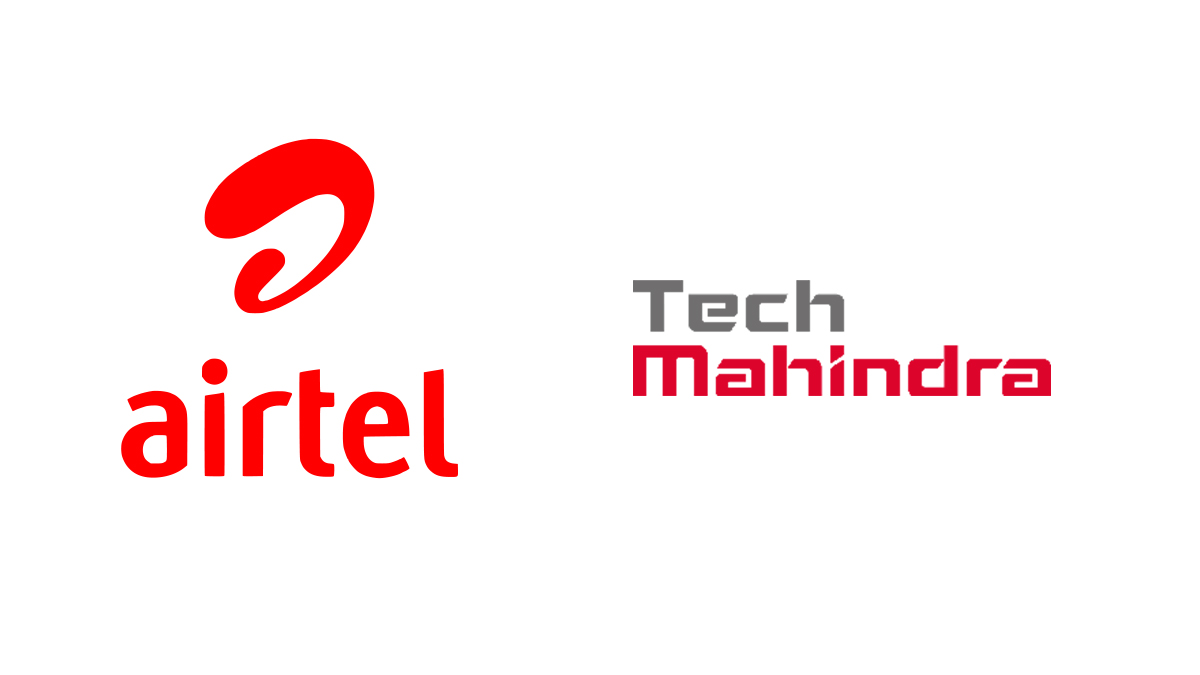 5G uses a wavelength (mmWave)
The ultrahigh-frequency range for 5G is the mmWave or mmW spectrum. It typically ranges between 24 and 100 gigahertz. When discussing extremely fast broadband speeds, mmWave is frequently mentioned.

As one might anticipate, the extremely high mmWave speeds are sacrificed for a very limited range. It is challenging to establish a stable connection with mmWave technology due to its well-known instability and susceptibility to interference. In terms of actual use, mmWave technology is currently more comparable to WiFi than cellular networks.

Lowband spectra, as the name implies, have low frequencies. Low-frequency bands power the country’s currently operational 3G and 4G networks. These low-frequency spectra are extremely useful due to their ability to transmit over much greater distances without much interference. They can, however, only move at slower speeds.

MIMO stands for Multiple Input, Multiple Output. MIMO-enabled phones can send multiple data signals over the same frequency at the same time. The bandwidth available for connecting phones and other devices to the internet has increased. A 44 MIMO phone, for example, has four antennas to support four concurrent data streams.

Fragment your network
According to a device’s connectivity needs, network slicing is the process of reserving specific chunks of a given spectrum for that device. A cellular tower, on the other hand, can offer a lower band and slower connection to a smart electricity metre inside a building while also offering a higher power, faster, and lower latency 5G connection to an autonomous vehicle transmitting high-definition sensor data.

Tech A strategic partnership between Mahindra and Bharti Airtel was revealed on Thursday in order to develop a 5G captive private network at Mahindra’s Chakan manufacturing facility.

The telecom giant claimed that the “5G for Business” solution has significantly improved Chakan’s network connectivity and the speed of software flashing, a critical procedure for all vehicular dispatches. Managers can now run multiple software flashing sessions concurrently due to the high speeds and extremely low latency, which has reduced operational turnaround time.

Furthermore, the computer vision-based inspection is now completely automated, raising the paint’s calibre. Airtel is in charge of 5G deployment in India. As part of its #5GforBusiness offerings, the company has been testing use cases and spectrum delivery at various sites with a variety of partners.

According to the telecom company, this collaboration is in line with Tech Mahindra’s NXT.NOWTM framework, which emphasises investing in cutting-edge products and services that enable digital transformation, cater to changing customer needs, and improve “Human Centric Experience.”

According to Airtel Business Director and CEO Ajay Chitkara, the country’s manufacturing operations will change as a result of our 5G solution for enterprises. We are excited to collaborate with Tech Mahindra and Mahindra Auto to demonstrate this transformation. India’s first 5G-capable auto manufacturing facility is currently the Chakan plant. As the industry 4.0 paradigm gains traction, dependable data networks will prove to be a key differentiator in factory and manufacturing performance.

According to Manish Vyas, President, Communications, Media and Entertainment Business, and CEO, Network Services at Tech Mahindra, the partnership with Airtel aims to improve the customer experience through the use of cutting-edge platforms and solutions powered by technology. This collaboration, we believe, will pave the way for increased productivity, intelligent network-led enterprise digitalization, and cross-industry innovation.

Tech Mahindra is focusing on next-generation technologies such as 5G, blockchain, cybersecurity, artificial intelligence, and others to enable end-to-end digital transformation for global clients.

Air taxis are soon to be a reality in Odisha