To balance the good income and search optimization costs being levied by the aggregators and lessen dependency on them, large restaurants have boosted the number of discounts and promotional offers by 15-20% on their apps compared to those supplied by aggregators like Swiggy and Zomato.

New software companies like Thrive Now and Google-backed DotPe charge fees of only 3-5 percent on each purchase, compared to 15-30 percent charged by Zomato and Swiggy. These food tech platforms enable restaurants to launch digital services. 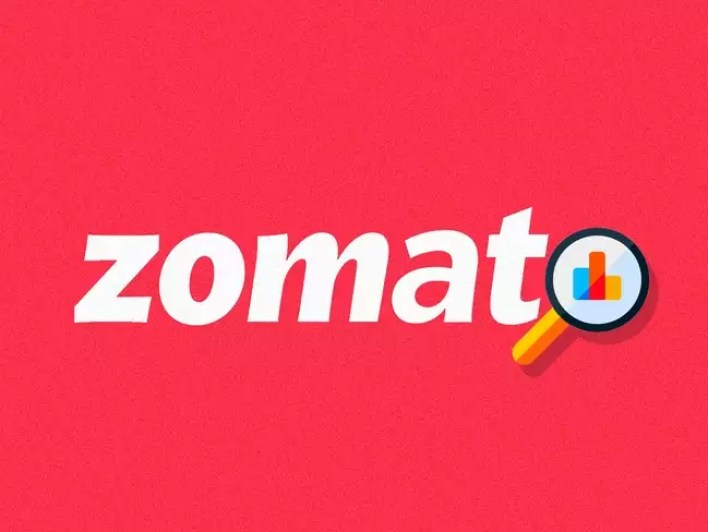 According to Dhruv Dewan, creator of Hashtag Loyalty, which runs ThriveNow, “we’ve gained 40% this quarter over the prior quarter, enabling restaurants to set up their direct ordering platform; we expect to see an additional escalation in demand in the next festive season.”

Late last year, Hashtag Loyalty announced the acquisition of a 35% ownership by Jubilant Foodworks NSE 0.50 percent, the master franchise for Domino’s Pizza in India. According to Dewan, Thrive charges a 5% fee and is looking to expand beyond its current 11,300 eateries.

Street foods of India, Social, Punjab Grill, deGustibus Hospitality, Domino’s, McDonald’s, Wow! Among those with the highest discounts on their apps are Momo and Pizza Hut.

According to executives, orders placed through major companies’ apps are often between 10 and 25 percent of all orders, while smaller brands continue to rely significantly on aggregators for scalability.

Rohit Aggarwal, Director of Lite Bite Foods, which runs Punjab Grill, Artful Baker, and YouMee, stated, “Our objective is to improve promotions and give more value through our delivery platforms to incentivize customers to transact and lessen dependency on more expensive aggregators.” According to him, the corporation currently conducts close to 20% of its delivery operations through its channels. 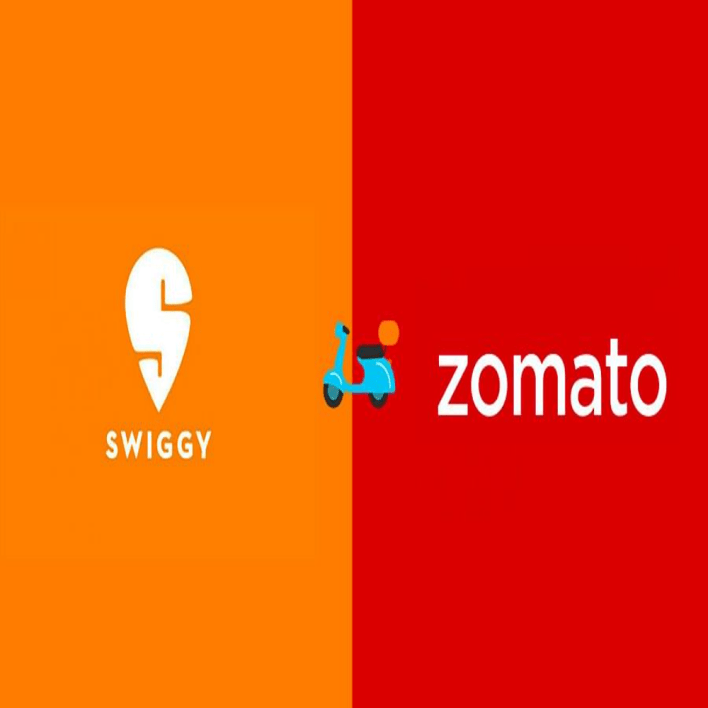 See also  After Amazon, Xiaomi to transfer data on local servers in India

According to executives, there are significant advantages and disadvantages to the partnership between restaurants and aggregators.

In terms of scalability and last-mile delivery, restaurants gain naturally from aggregators, especially mid-sized eateries that lack the resources to set up their deliveries. However, the relatively high cost of commissions is another issue facing eateries, according to Devangshu Dutta, CEO of retail consulting firm Third Eyesight.

Restaurants must regain some control over their internet presence rather than relying solely on aggregators. According to Anurag Katriar, CEO of Indigo Hospitality, “aggregators have flourished on discounts, which are supported almost completely by the restaurants.” This would not only save them significant delivery expenses but also provide them access to more consumer data.

In addition to third-party delivery companies like Dunzo and Shadowfax, which deal with restaurants directly or via logistics aggregators, brands are also delivering using their fleet.

Impresario Handmade Restaurants, which owns Social, Smoke House Deli, and Salt Water Cafe, is headed by Riyaaz Amlani, the company’s chief executive. Amlani stated, “We are delivering the best pricing on our platforms and our discounts are in the region of 20–25 percent.” 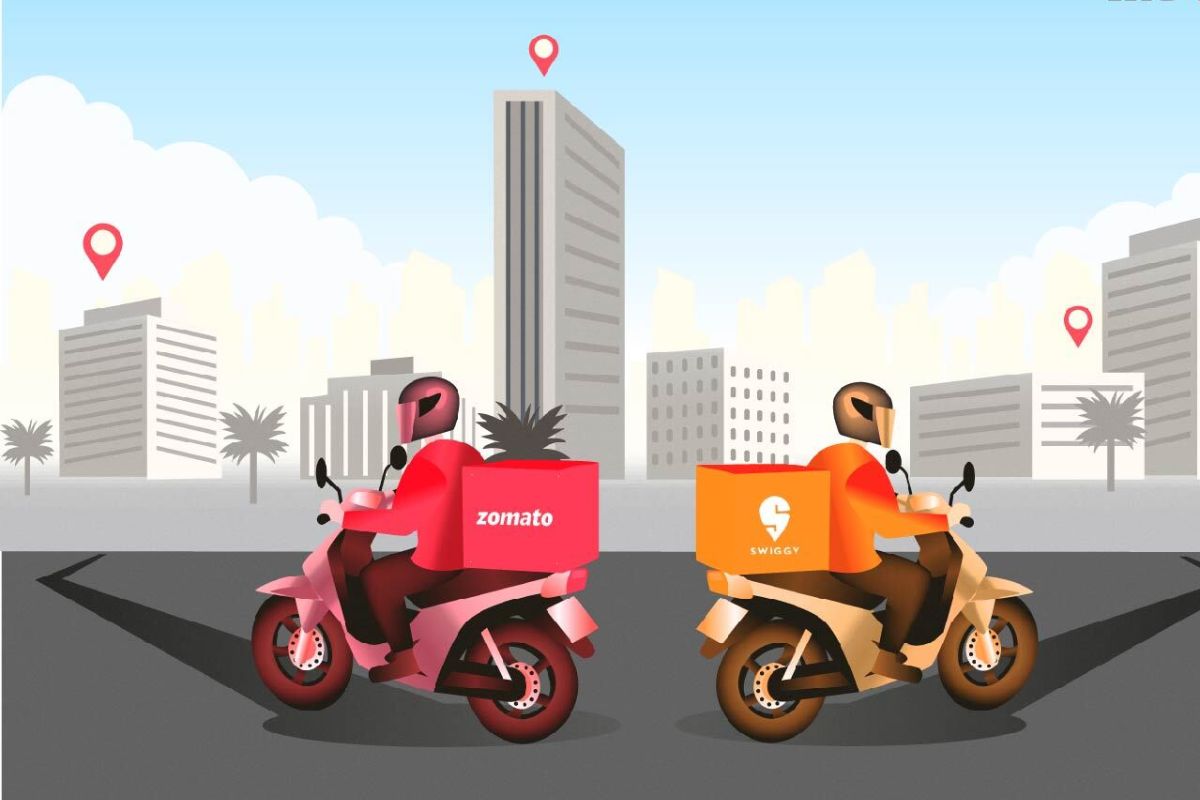 According to executives, orders placed through major companies’ apps can range from 10% to 25% of total orders, while smaller brands continue to rely significantly on aggregators for scale.

In addition to third-party delivery companies like Dunzo or Shadowfax, which operate either directly with restaurants or through logistics aggregators, businesses are increasingly providing delivery services using their fleet. Some companies that provide direct delivery claim to also be concentrating on the newly developed but rapidly expanding subscription-based meal services and menu customization.

See also  IPL 2021 Chairman Brijesh Patel: ‘We will find a way to send back foreign players’

As a long-running dispute between restaurants and aggregators heated up in the middle of last year, more than a dozen major restaurant chains banded together to launch the #OrderDirect initiative. The food service businesses claimed that aggregators hid important client information and charged high fees.

The National Restaurant Association of India predicts that the yearly market for food services in India is currently worth roughly Rs 4.2 lakh crore and might increase to Rs 7.7 lakh crore by 2025.