We are almost done with the 1st week of the new year and we are hearing news of fundings almost daily. It is a good start to the year and we wish that it is carried out the whole year.

Let us talk about the funding. Funding is described as the process of introducing cash/funds in the business. Funding is a source of bringing in resources in the business. It is a way for a business to open up opportunities, new options for its present as well as future. Funding is a reason a startup or a business can think and make new plans, it can think of the future. It gives it an opportunity to expand itself in its offerings, into different verticals, different locations, and whatnot. A startup requires funding at every stage in order to move forward.

Let us talk about the funding process of a startup that has taken place recently. 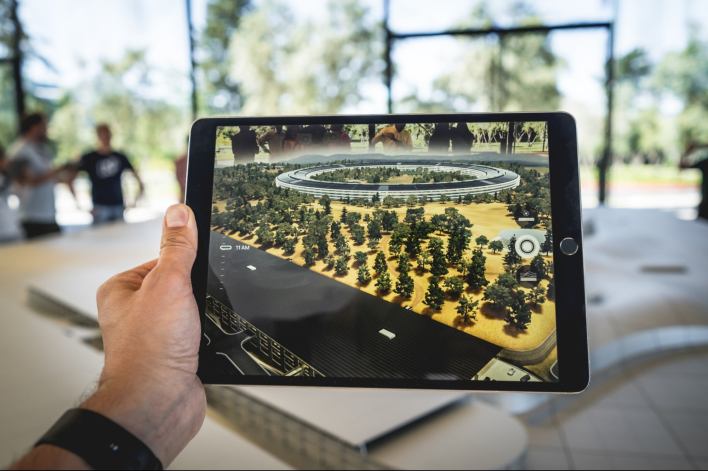 About the startup that has received funding

With more than 10 US patents and strategic partnerships with Facebook and Google, the startup is deeply committed to reshaping the digital commerce industry through delivering life-size 3D and XR+AR first experiences across all the touchpoints of the customer, using their proprietary platform. The startup works behind the scenes, powering some of the largest automobile, retail, e-commerce brands of the world across the US, Asia, and Europe in delivering delightful, new-age experiences for end-customers, and re-imagining business ROI in the course.

It is a deep-tech 3D Computer Vision and AI Company that powers full-funnel commerce outcomes for brands.

See also  Vardhan, Pokhriyal, Gowda quit along with several other ministers ahead of Cabinet reshuffle

Founded in March 2001 by Chase Coleman III, Tiger Global is a private investment firm with its headquarters in New York, United States. It was formerly called Tiger Technology Management LLC. The main focus of the investment management firm is the industries that are working in the internet, software, consumer, and financial technologies.

Coming to the background of the investment firm, Chase Coleman III worked in the firm, Tiger Management,  from the year 1997 to 2000 as the technology analyst of the firm. He was then funded with USD 25 million to manage the firm and then in the year 2000, he founded Tiger Technology as a hedge fund so that it could invest in the public equity market. Then in the year 2003, the firm expanded itself into investments in the private equity market. 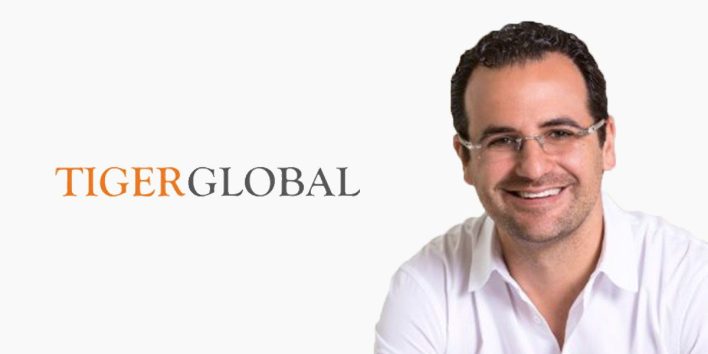 Tiger Technology which later got converted to Tiger Global Management LLC, raised the highest amount of capital from the years 2007 to 2017. Then in the year 2020, the investors of the firm earned USD 10.4 billion. This amount is higher than any other hedge fund which is on the annual list of the top 20 managers that is complied by LCH Investments, which is a firm of funds-of-funds based in London.

The investment firm has assets under management worth USD 95 billion, as of October 2021. It has around 100 employees and some famous capital investments of the firm are Alibaba, DST Global, Postman, Glassdoor, Instacart, SoftBank group, Linkedln, Quora, Databricks, Spotify, Stripe, Koo, The Viral Fever, Credit Karma, and many others.

The team of the company is serious about their work and so they carefully choose the words to describe it. Terms like “deal” and “exit” are forbidden. Sometimes they are called investors but sadly that is not their frame of mind. They instead consider themselves partners for the long term. The parent organization of Sequoia India is Sequoia Capital and its subsidaries are 10xF, SCI, and Seed investment.

What has been said about the deal of funding?

The co-founder and the CEO of the startup, Avataar, Sravanth Aluru, made a statement saying that more than 60% of the sensory neural processing of humans is visual in nature. He then said that there is a big experience gap between the digital and the physical world experiences because of the lack of spatial depths on the flat screens. He further said that the digital world today is seeing a huge shift from 2D content, which is static, to virtual 3D, which is dynamic.

See also  Numan is a startup which aims to tackle your tackle problem: erectile dysfunction

He then said that the platform of the startup will change the experience of shopping of the customer who is sitting at home through AR/VR glasses and even in the physical stores which will have a catalog that is enabled digitally. 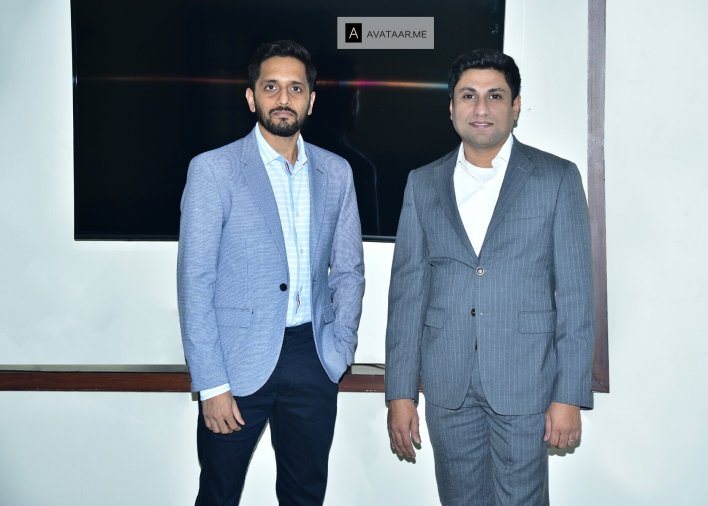 Evan Feinberg, who is the partner at Tiger Global made a comment saying that consumers are always looking for a better e-commerce experience. He then said that the technology created and used by the startup is innovative and will be meeting the demands of the customer. He then appreciated the startup saying that the management team of the startup is in a good position in the market that is growing rapidly.

The startup has something very different and innovative to offer. We wish the startup a stroke of good luck and a bright and successful future ahead.