On March 10, the Department of Telecommunications (DoT) had made amendments to the Unified Access Service License hence making it compulsory the use of equipment that is coming from trusted sources only, and this starts from June 15, 2021.
According to DoT, through Designated Authority, the government will now have the right to put forth conditions regarding the procurement of Telecom equipment taking into consideration factors such as the defense of the country, matters related to national security. It was reported that the categories of equipment for which the security in terms of trusted sources will be applicable will be notified by the Designated Authority. Furthermore, DoT also mentioned that starting June 15, 2021, the licensee will connect only trusted products in its network and will have to take permission from designated authority before any up-gradation of an existing network or utilizing telecom equipment that is not designated as trusted products. These directions are not meant to be affecting the current Annual Maintenance Contracts. The licensee should abide by the guidelines for effective control of telecom networks and enhanced supervision, under the guidelines to be issued by the licensor soon. The move is rumored to be aiming at excluding vendors like Huawei and ZTE, which are Chinese telecom gear vendors. The amendments have been made to avoid telcos from gaining hear from untrustworthy vendors. 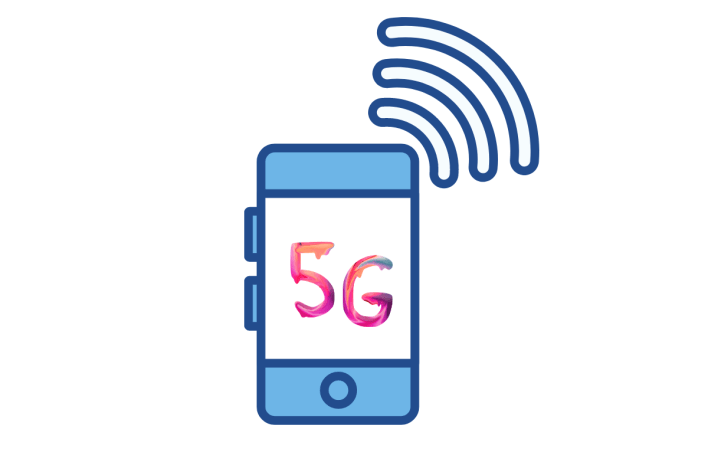 Impact Of This Amendment
According to experts, the decision will lead to an increase in the capital expenditure of operators and might also pave a way for companies to hike tariffs. According to Prashant Singhal, who is an EY Emerging Markets Technology, Media & Entertainment and Telecommunications (TMT) Sector Leader, These guidelines of getting equipment from trusted sources only will help in securing the country’s digital infrastructure, he thinks of this step as a very useful step as it will not only enhance the domestic manufacturing ecosystem and help in advancing the ‘Atmanirbhar Vision’ but will also help in bringing vendor diversity. But if we look at it from the sector’s point of view, it will impact it in terms of having bearing on Capex, the cost of deploying networks, which depends on the permissible list of notified vendors.
What becomes important to notice is here that it is not the only time the government has tried to make attempts in keeping the Chinese firms and companies out of India’s tech space. In November 2020, the Ministry of Electronics and Information Technology had blocked 53 Chinese apps in June 2020 under section 69A of the Information Technology Act, this was also followed by when 118 more apps were blocked in September 2020 and 43 other apps in November 2020. Currently, in total, the government has banned almost 220 Chinese apps including popular apps such as PUBG, TikTok, Shein, etc.
The Reason For This Ban
The government had said that they had been receiving complaints from various sources with regards to the misuse of a few mobile apps, which are available on android and iOs, to steal users’ data and transmitting to servers that are based outside India. The tension between the two countries had been on a rise concerning the constant battles along the Himalayan border. In June, we also witnessed a fatal clash between the two countries in the Ladakh region which had lead to the deaths of about 20 Indian soldiers. To add to this blocking of apps and constant disputes at the border, India has also reduced the amount of economic dependency that it had with China. Earlier in 2020, the country had also strengthened its rules for foreign investment to prevent Chinese companies from takeover Indian companies and also increased visas for Chinese businessmen and academics.
Coming back to the amendment that has been made to exclude Chinese vendors, the government, in December, made a statement that it will prepare a list of trusted sources, a move that aims at preventing the threat of Chinese equipment following the approved National Security Directive for telecom. As a part of it, the National Cyber Security Coordinator will be called as the designated authority and will describe the list of sources.
The move is expected to prevent the Chinese vendors from the 4G expansion space after purchasing a spectrum worth Rs. 78,000 crore by telecom companies.