Why have many businesses shut across states in the last six years? The affirmative analysis of the Economy points towards demonetization, GST, and the Covid epidemic for the shut businesses.

India awaits the proposed V-shaped recovery since the ruling establishment’s demonetization and poorly executed GST. The big biz is running the show in India, with 100 big companies owning 73% of the Indian Economy. The monopolies have either eaten up the business or have devastated the MSMEs in India. The purchasing power parity has also sunk as the unemployment rates have consistently increased.

According to official figures, approximately 7 lakh new companies were established in roughly six years, whereas 5 lakh enterprises went out of operation. According to data, 5,00,506 businesses have been closed since April 1, 2016. The Firms Act of 2013 saw 7,17,049 new companies registered during the same year. Minister of State for Corporate Affairs Rao Inderjit Singh stated in a written reply to the Lok Sabha on Monday that the ministry does not maintain data on an event basis.’

Before moving ahead, let’s dwell on CSR and its responsibility in shaping the Economy and predicting the projection of the economic growth. 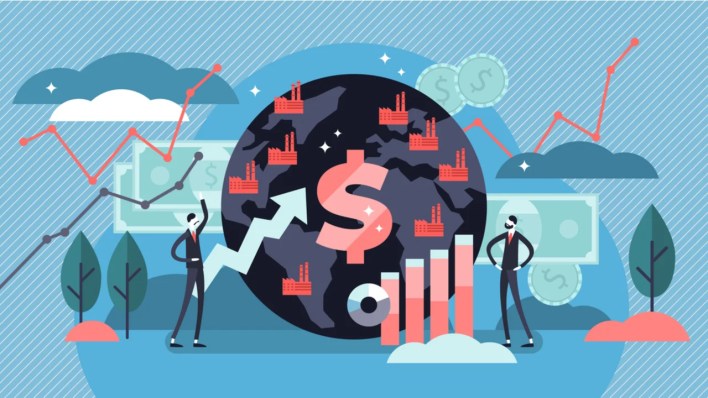 A specific class of profitable firms is obligated to pay out at least 2% of their three-year average annual net profit under the Companies Law. The minister stated that the CSR (Corporate Social Responsibility) architecture is disclosure-based and that the term “Non-governmental Organizations (NGO)” is not specified anywhere in the CSR legislative framework. On the other hand, boards of directors have the authority to engage in CSR initiatives independently or through implementing organizations.

Godrej Consumer Goods topped the CSR ranking list for the first time in 2021, followed by Infosys and Wipro, which have been continuous star performers. In addition, two Tata enterprises rank among the top ten. In FY 2021, IT was the best-performing industry in terms of CSR.

Why CSR in India is a sham, and how can it be solved? 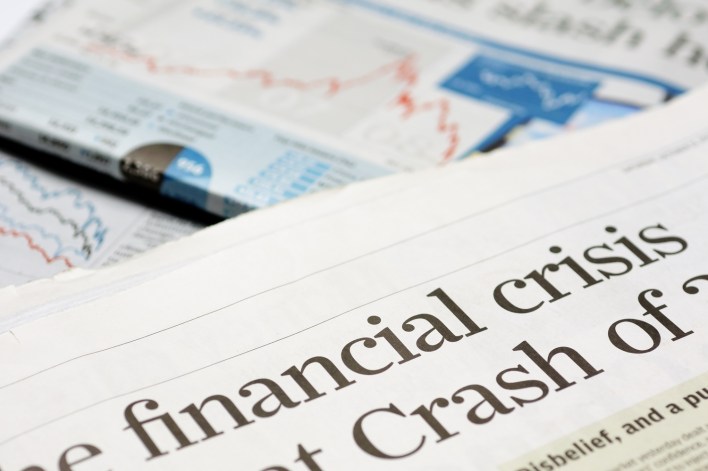 It is critical to have measures to determine the total contribution of businesses to any part of the growth in a country where ‘ease of doing business’ beats labour rules as a “step in the right direction. “This is due to the unpleasant fact that more than two-thirds of the population lives on less than $1.25 per day, despite the $5 trillion economy fantasy.

The notion of Corporate Social Responsibility (CSR) was introduced to encourage an inter-sectoral approach to development, maybe to harness the corporate proficiencies of enterprises and bring in ideals of societal transformation.

India was the first country to include CSR in its legislation on April 1, 2014. Companies with a specific turnover and profitability must spend 2% of their average net profit over the previous three years on CSR, according to Section 135 of India’s Companies Act (2013).

As a result, India’s annual average CSR expenditure in 2020 is expected to be around Rs 15,000 crore, with the top 300 firms contributing nearly two-thirds of that — almost Rs 10,000 crore. With such a large amount of data, it’s critical to understand how businesses decide on their activities, programmes, and money and investigate whether these actions are socially responsible.

Unlike non-profit activities, CSR is guided by the company’s overarching ideas, aims, and objectives. Corporate innovation and deft delivery of “public goods” are at the heart of its CSR. While they may want to impact communities positively, there is also a push for a ‘business benefit.’

It may not be directly through profits but rather by gaining a foothold in the community. Many manufacturing and mining companies conduct activities near their plants, possibly to mask a bad reputation they may develop due to the damages caused by their actions.

The CSR reports are a collection of fancy words about ‘helping more than a billion people, taking action to enhance their health and well-being. Such as Unilever or PepsiCo’s ‘creating a more sustainable food system’, but the company’s core foundations may be incorrect. Their garbage could be one of the most polluting sources in the country, but they also seek to provide safe drinking water, similar to Coca-Cola India.

It’s critical to examine this ‘integrated thinking’ and encourage businesses to take a more holistic approach to managing their performance, including considering the impact on environmental, social, and governance (ESG) aspects.

Insolvency and Bankruptcy Code, 2016, NPAs are hovering over the Indian Economy. 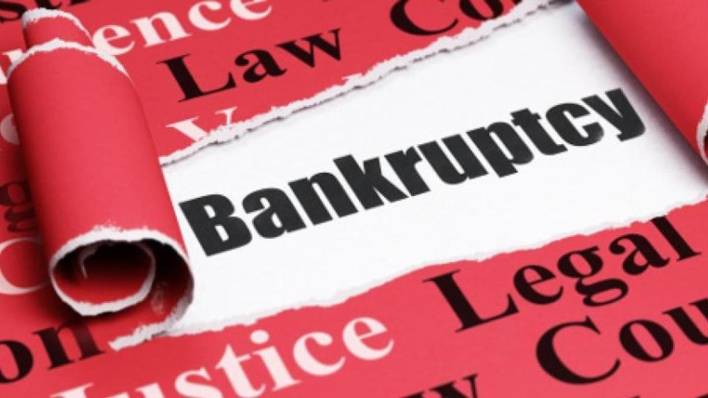 This research aims to investigate the impact of the IBC on Indian banks over the previous six years. A comparison between private and state banks was conducted. The findings reveal that the implementation of IBC has a considerable impact on the recovery rate, profitability, and efficiency.

While many big names have fled the country, the Indian government seems to be in a deep slumber to recover the assets. 10 Lakh crores of INR have become NPAs amid the economic crisis in India.

In the last six years, the Indian economy has seen a turmoil in case of social and political challenges. With a free hand to big businesses in cultivating loans of thousands of crores from PSUs, the bogus fancy work for CSR and the alleged involvement in electioneering exposed the nexus of the big companies with the Indian government.

Elon Musk is taking over Twitter for $44 billion. Why did Twitter implement a "poison pill" strategy at first? Know full story