Russia is quitting a relationship with the International Space Station that has lasted more than 20 years and has influenced space exploration in the post-cold war era.

Russia has stated that it will leave the International Space Station in 2024 after more than two decades of cooperation that produced ground-breaking discoveries, scientific research, and collaboration. President Vladimir Putin was informed of the decision to abandon the station after 2024 by the newly appointed head of the Russian space agency, Roscosmos, Yuri Borisov.

Even though the news was predicted, many people were surprised since they had hoped that the two nuclear powers would continue to cooperate even after the Earth despite their tumultuous political relations here. However, the rupture now appears to have crossed the boundary between space and ground. The development had been anticipated since Putin declared the invasion of Ukraine and Russian soldiers marched on Kyiv over four months ago in one of the deadliest fights of the new decade. What’s the current goal?

What caused the sudden announcement?

The Roscosmos director’s decision is being viewed as his first move to appease his Kremlin superiors, who had been striving to stop the alliance that was viewed as a symbol of the post-cold war world. Prior to becoming prime minister, Borisov oversaw the manufacturing of armaments.

Dmitry Rogozin, an outspoken opponent of his western colleagues and another advocate of Russia’s conflict in Ukraine, is succeeded by Borisov. Rogozin has frequently been inciting with his warnings of Moscow leaving the collaboration, to the point where he has even suggested that they may crash the Space Station if the US does not waive the sanctions.

The declaration clears the way for Moscow’s long-term goal of putting its own space station into orbit, which will advance local research in the area. Prior to NASA sending the first person to the Moon, Russia had been the world leader in space exploration. This was one of the most significant post-cold war advancements. 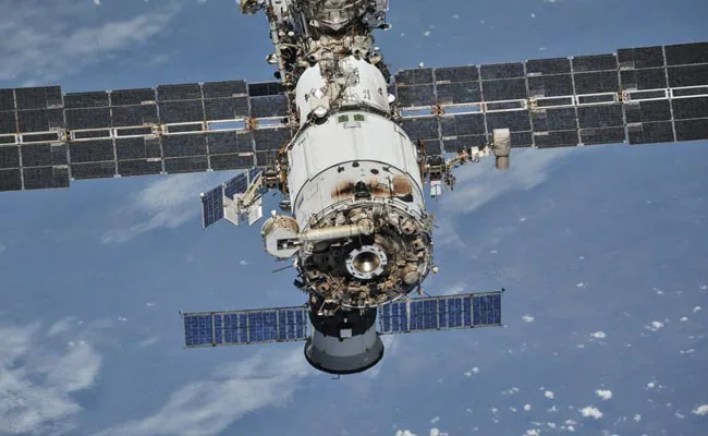 Beijing, which is constructing its own space station, Tiangong, and expects it to be finished by the end of this year, will welcome the news. The most recent breakthrough is expected to increase the Chinese National Space Administration’s ability to draw not just ideas for scientific study but also investments.

Given that there are currently preparations in place to deorbit the ISS before the end of this decade, China is on a roll. The Space Station, which took more than three decades to build, served as a focal point for deep space research and a representation of Western and Russian collaboration following the end of the Cold War.

Space exploration has previously been a point of agreement between Moscow and Beijing, and the two have ambitions to work together to establish a research station on the Moon. The two had presented their plans for the Joint International Lunar Research Station (ILRS) in June of last year, which included constructing facilities on the Moon’s surface as well as in its orbit. Initial investigations identified the Amundsen crater near the South Pole as a prospective site for the lunar base, but engineers are still unsure of its exact position.

Private Companies On The Hunt

As the laboratory needs a consistent presence and financing to survive, Russia’s departure from the Space Station will create a new door for private corporations to access the facility. The private sector will not only fund significant amounts of new research and NASA’s continued advancement beyond 2030. 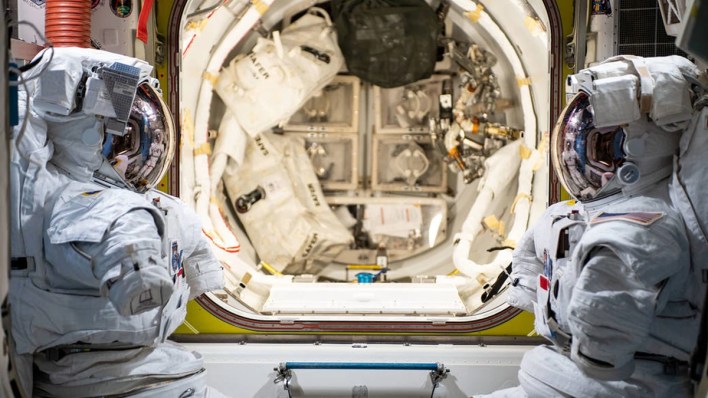 Orbital Reef, a commercial space station currently being constructed in low Earth orbit by a number of private enterprises, including Blue Origin, may indicate that they are prepared to take a sizable share of that market. As it strives to go to the Moon and Mars in the future, SpaceX will also be seeking to take a sizable piece of this pie.

The End Of An Era

The news heralds the beginning of the end for the Space Station, which for more than 20 years has served as the hub of scientific study outside of the globe. The research and experiments conducted thus far in zero gravity aboard the station, which travels at a speed of 27,576 kph and is 400 kilometres above the globe, have included close to 110 nations.

The Space Station, which is estimated to be worth close to $100 billion, is roughly the length of a football field and has two major components, one of which is operated by Russia and the other by the US. Seven people now reside in the flying laboratory, comprising four astronauts of American and European heritage and three Russian cosmonauts. 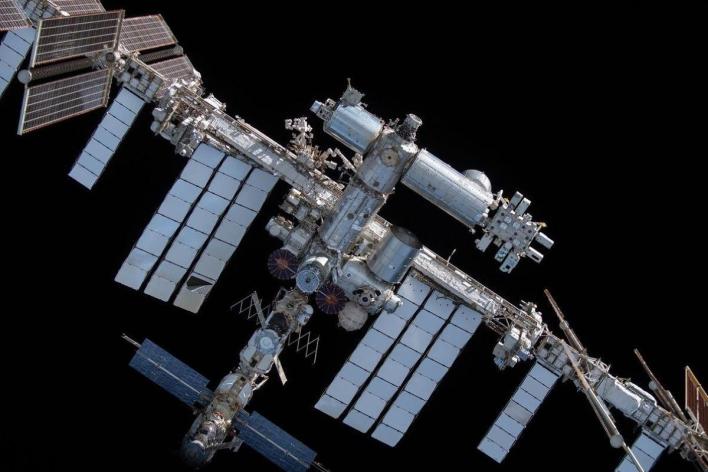 After the Space Station completes its extended service period in 2030, NASA said it will deorbit the station in 2031. It is important to note that, even if Moscow withdraws after 2024, the Russian portion will be essential to deorbiting the Space Station, and the two nations will undoubtedly find a means to achieve that.

Whatever happens, the Space Station will forever be remembered as the pinnacle of engineering, physics, and diplomatic skill that allowed for constant communication in the skies as the rest of the globe turned.

India's 56" supreme leader is not just notorious for spying on Indians but also for helping other countries' political leaders in spying on their citizens.