Since India was emancipated from the British Raj, the value of the rupee, its currency, has decreased. In comparison to the former exchange rate of 13 rupees to one pound sterling, or 4 dollars, the Indian rupee has lost value and currently costs around Rs 80 to acquire one US dollar.

India will mark 75 years of independence on August 15, 2022. Since India was emancipated from the British Raj, the value of the rupee, its currency, has decreased. In comparison to the former exchange rate of 13 rupees to one pound sterling, or 4 dollars, the Indian rupee has lost value and currently costs around Rs 80 to acquire one US dollar. 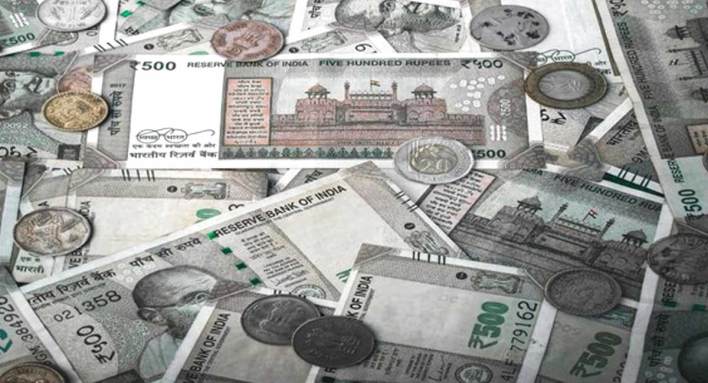 The high cost of imported oil and other reasons have all contributed to the rupee’s depreciation during the last 75 years, with the trade imbalance rising to record highs of $31 billion from almost no deficit at the outset of independence. Since India’s independence, the value of the rupee has dropped more than 20 times.

How the rupee has performed over the last 75 years

As a result, up until the US dollar overtook the British pound as the world’s reserve currency in 1966, the Indian rupee was measured in pounds rather than US dollars. A paper written by Devika Johri and Mark Miller for the Center for Civil Society states that India maintained parity with the pound even after the British currency was devalued in 1949.

In 1966, the rupee saw its first devaluation and was pegged to the US dollar. In the middle of the 1960s, India reportedly went through severe economic and political difficulty. The monsoon failed in 1965–1966, resulting in decreased food grain production and decreased industrial output. Money supply growth was accelerating at a never-before-seen rate. Experts claim that inflation is to blame for India’s prices increasing more quickly than those worldwide.

The conflicts India had with China and Pakistan, as well as the shock of severe drought at the time, made deficit spending worse and raised inflation even higher. India was eventually forced to stop taking foreign aid in 1966 after being informed that it must lower trade restrictions to do so. The first decline in the value of the rupee was influenced by all of these unfavorable macroeconomic indicators. The Indian rupee was abruptly devalued by the Indira Gandhi administration on June 6, 1966, going from 4.76 to 7.50 to the dollar. In 1991, India still had a fixed exchange rate system, with the value of the rupee being correlated to that of a basket of significant trading partners’ currencies. At the end of 1990, the then-Indian government had severe economic difficulties as a result of a severe macroeconomic imbalance that led to a balance of payments crisis.

The nation was unable to meet its obligations under its foreign loan agreements or pay for essential imports. The government’s foreign exchange reserves were nearly exhausted, and it was on the verge of going into default. Like in 1966, the nation was struggling with rising inflation, significant government budget deficits, and a precarious balance of payments situation.

The government and Reserve Bank of India depreciated the rupee in two phases as one of many steps adopted to combat the crisis. A 9% depreciation of the currency versus major currencies occurred on July 1, 1991, and an 11% devaluation occurred two days later. 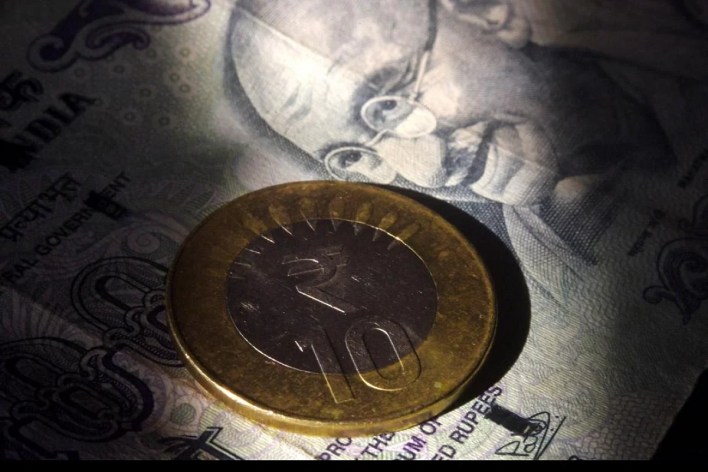 On July 1, the spot selling rate for the US dollar increased from Rs 21.14 on June 30 to Rs 23.04. The RBI announced a second devaluation on July 3 that brought the currency to Rs 25.95. The rupee lost value versus the US dollar and the British pound by more than 18.5% and 17.4%, respectively, in just three days. According to Dilip Parmar, a research analyst at HDFC Securities, the rupee has lost value versus the US dollar at a CAGR of 3.74% since 1991 because of inflation and the difference in interest rates between the US and India.

See also  Three Major Economies in the World are facing Energy Crisis; What has led to the 2021 Energy Crisis?; Where does India stand with its Energy needs, and should India be worried?

But between 2000 and 2007, the exchange rate remained stable, fluctuating between $1 = Rs 44 and Rs 48. It increased to a record high of 39 per dollar in late 2007 as a result of consistent inflows of foreign capital into the nation. With the start of the global financial crisis in 2008, however, when foreign investors withdrew substantial sums from their home countries, the decline picked up again. 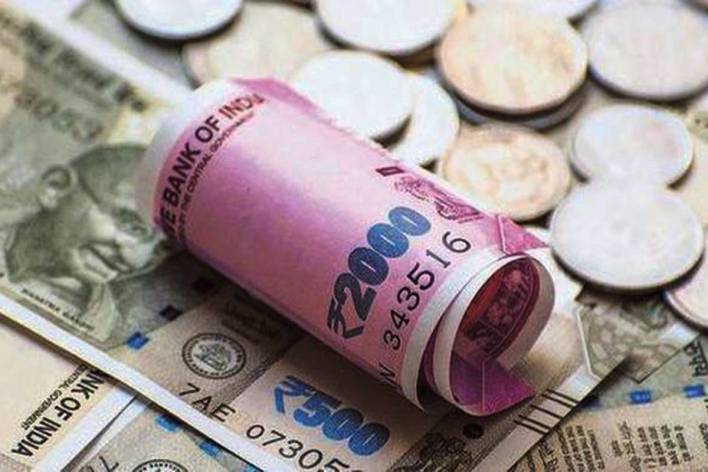 Why has the rupee depreciated since its independence?

India used to be referred to as a “third-world country,” but since gaining independence, we have made progress in several sectors and now have one of the greatest economies in the world. The rupee, which was pegged at 3.5 to the dollar in 1947, recently tried to test the 80 mark as the dollar strengthened significantly against its key competitors as a result of the Federal Reserve’s hawkish stance and as energy prices worldwide have risen significantly since the implementation of COVID.

The trade deficit has reached record highs of $31 billion, up from almost no deficit at the start of independence, due primarily to high oil import bills, and many factors have contributed to the rupee’s weakness in recent years, according to Gaurang Somaiya, Forex & Bullion Analyst, Motilal Oswal Financial Services.

India was on the verge of defaulting and missing payments due to the Gulf War in 1990 and a low external balance. Government expenditure growth was significantly slower between 1990–1991 and 1991–1992, despite the fiscal deficit as a percentage of GDP expanding during that time. Up to 1997–1998, the reform initiative greatly increased GDP growth. “The central government’s spending surged by more than 20% annually in 2007-2008 and 2008-2009,” he said.

India’s GDP has grown significantly on the domestic front since the reform process began in 1991. The difficulties facing the economy now are very different from those that existed before the nation gained its freedom. Although it is not immune to global turbulence, it can control inflation even when other economies are struggling. The Indian economy has more advantages than disadvantages, and in the next few years, it is predicted to expand more quickly. According to Gaurang Somaiya, a Forex & Bullion Analyst at Motilal Oswal Financial Services, “We expect the rupee to continue to decline versus the US dollar in the coming months, although the speed of depreciation may lessen as the RBI develops a substantial war fund in the reform of FX reserves.”

Armed service members must ensure their financial situation allows them to live well in retirement.

Is it time to go global? Here are four strategies for investing in international markets right now.