Even if consumer electronics businesses occasionally enter the automotive industry (OPPO or Motorola Mobility comes to mind), it’s still a big step. Even though an Apple car won’t be available for several more years, people have already started to speculate about how it will function. Think about a navigation place with cutting-edge safety features that is styled after an iPad, for a moment. What Date Will the Apple Vehicle Be Available?

Since CEO Tim Cook purportedly gave his OK to a car project called Titan in 2014, rumors of Apple vehicles have been circulating. It was said that Apple had employed a transmission engineer and the former head of research and development at Mercedes-Benz. Cook stated that the corporation is focusing on independence and AI in the 2021 interview. According to reports, even Steve Jobs, a co-founder of Apple, wanted to create the iCar.

Slow-moving details over time have exposed, however, that the industry’s interest in building an automobile is more important than ever:

The individual went on to say that they “suggest Apple is focusing on a car.” Apple and low prices don’t go hand in hand. No matter the Apple-branded product, premium pricing is to be expected because Apple items aren’t of inferior quality. It’s reasonable to expect their self-driving electric car to cost a lot of money and follow suit.

Looking at what other businesses are doing is the only approach to price the automobile thus far in advance of its introduction. Depending on the amenities you want your luxury car to have, you can find a wide range of prices for them from rival manufacturers like Tesla & Lucid Motors. You may spend anywhere from about $40,000 to $170,000 on those two.

There may be a lower-end edition with auto-driving or without the same features because of the more expensive products if there are several models to choose from. If so, a less expensive yet upscale, Apple-branded electric car could be available for roughly $35,000, which is much closer to what is considered affordable.

But since the iPhone is so widely used, it may be tempting to believe that Apple is engaged in pricing its goods so that most consumers can afford them. The iPhone (and the Apple Watch, MacBook, and other goods) is not the cheapest smartphone. Hence the price is not the primary factor in why most consumers pick Apple products.

On the other hand, quality and brand loyalty are strong incentives to stay with any of the businesses. It makes it reasonable, given Apple’s previous products, that it would create an automobile that is better than every other car on the road at the moment and made of top-notch, intelligent, safe, and user-friendly materials. Pre-orders may start a full year more than before the Apple Car is released. Other next-generation automakers like Tesla, Canoo, and Aptera have employed this strategy.

How well the Apple Car Could Operate

Nobody can explore the Apple car functions at this early stage. But since there are currently some smart cars on the road, we’re not entirely out of the loop when speculating about what Apple’s car is most likely to be like.

According to the most recent rumors, Apple will approach its car from a fully autonomous perspective. The Academy of Automotive Engineers (SAE) refers to this as Level 5 if you are familiar with SAE. This entails, at most, a steering wheel and no pedals—complete automation.

Of course, depending on the laws in force at the time of release, having manual override options available may be needed—or even desirable—should the self-driving mechanic malfunction. We don’t believe Apple will enter the automobile market with a self-driving vehicle as its flagship product. Instead of quickly transitioning to a version without a steering wheel, it makes more sense to start with a cleverer car with lane help, semi-autopilot, etc.

But it’s crucial to frame this properly. The Apple automobile probably won’t be available on the market until after a few years. To further examine the idea would take a lot of time. By then, new technologies will be available, some developed by Apple itself.

Ride-sharing businesses are going to move towards self-driving technology, and it appears that Apple will follow suit. This patent, which Apple received for an autonomous vehicle-based cab, was made public by Manifestly Apple in October 2022.

How do you spend your days in an Apple automobile if there is no steering wheel, implying that you don’t need to pay attention to the road (although this level of independence may still be years away)? 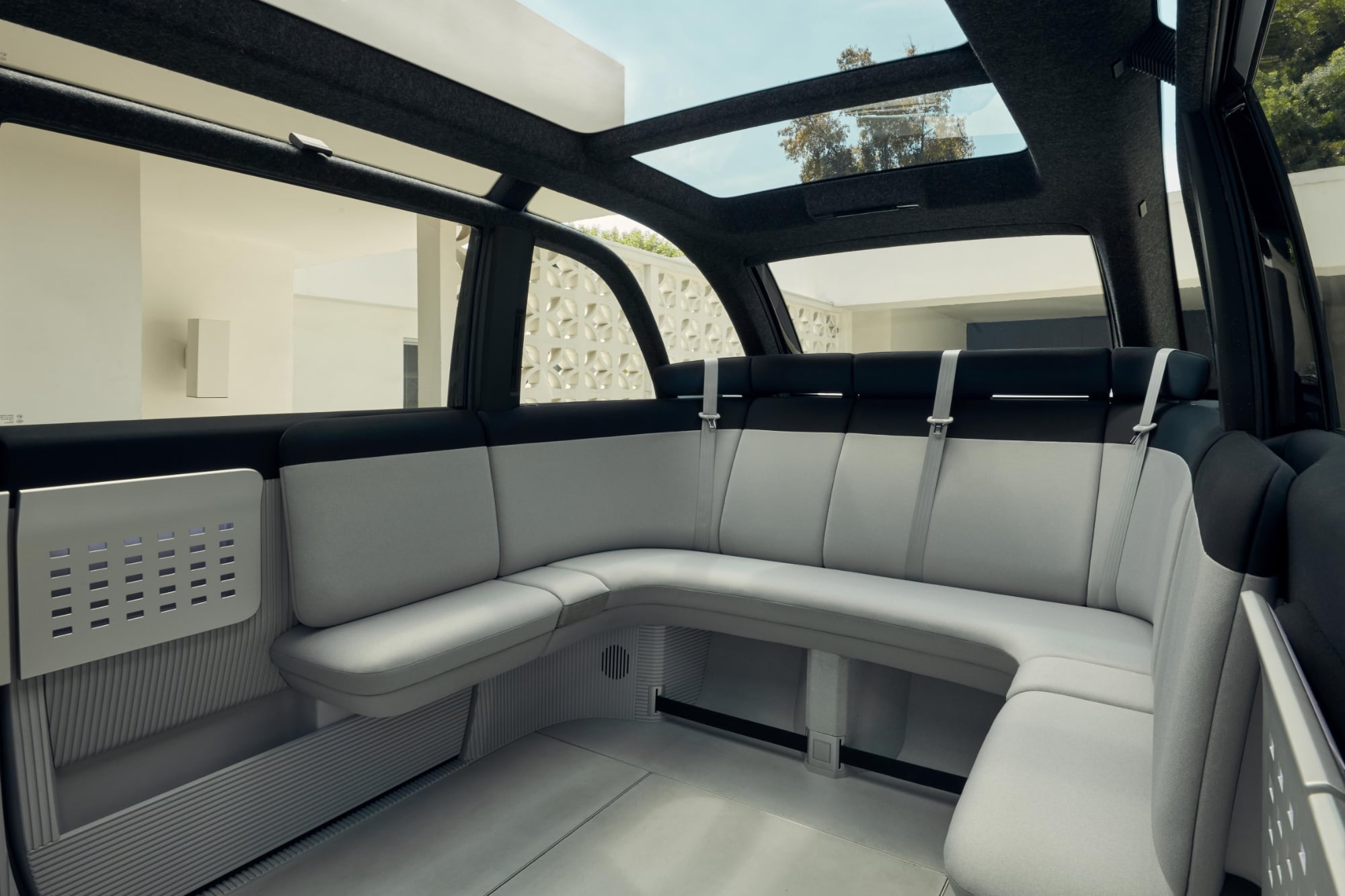 Apple has experimented with the idea of the automobile having a seat where the occupants face one another and, akin to the arrangement of an electric vehicle, upstart Canoo’s Lifestyle Vehicle, according to Mark Gurman at Bloomberg.

Although there isn’t much information available now regarding range, it is predicted that Apple’s car will be electric and self-driving. Most modern EVs can travel at least 250 miles between charges thanks to regenerative braking, but some can go up to 400 miles, and even less, like Aptera, can go up to 1,000 miles.

Another example of a luxurious EV that could be equal to the Apple car is the Lucid Air, which advertises a range of up to 520 miles. They advertise it because of the world’s longest-range electric car as of late 2022. 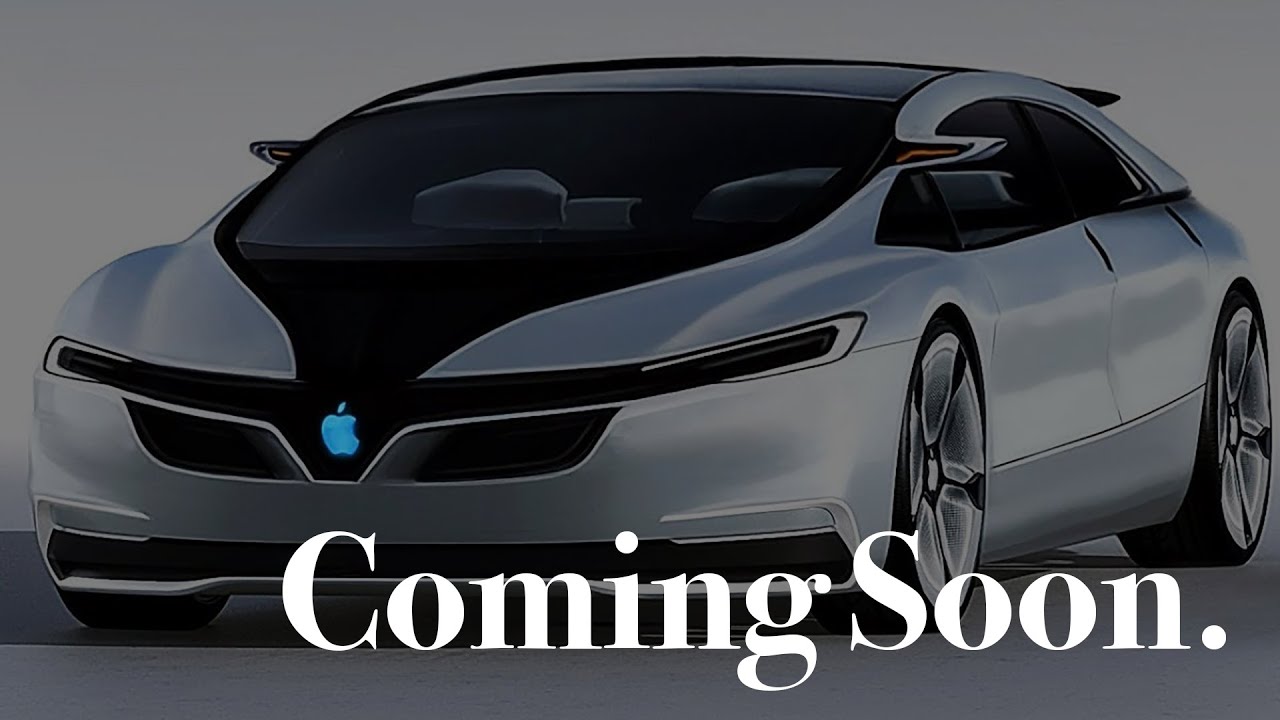 Although the same battery technology of the Apple car is unknown, given the number of years it will take them to create something superior to what is in current vehicles, we are looking at a limited car with a range of more than 500 miles.

Automated driving has a number of requirements that make the vehicle safer than a less intelligent one. What special features would Apple add to make its automobile safer than other automobiles on the road because features like center-centering, automated braking, and blind-spot alarms are already standard?

Although we don’t yet know, Apple Insider claims the company is developing some unusual safety features to ” save customers from driving tiredness when they’re on extended road trips.” It’s possible that the iPad-like touchscreen will be important in how this develops. If that’s the case, Level 5 soul car technology is rendered useless because a genuinely independent vehicle doesn’t have to worry about driver fatigue (at least not in the sense of steering concentration). Apple could need to retain the wheel to be the fallback option if they want to claim ultimate safety.

a patent for a charging station discovered by Patently Apple affirms that it may be thinking of equipping the car with an automatic charging system that would allow it to connect to a charging point without the help of the passengers. Visit the USPTO’s patent 11,325,491 for more information, drawings, and details.

The Modular Charging Devices for Vehicles patent, submitted in June 2022, may speed up at-home charging.

There will undoubtedly be chargers for your iPad or iPhone in this vehicle. But what about wirelessly charging the complete vehicle? Will the Apple automobile have the same capability because some of the company’s devices, can trust one another? As absurd as it may sound, we’ve heard that the business has a patent that would allow vehicle-to-vehicle charging, i.e., one Apple car going to charge another Apple car. However, we were unable to confirm this. Although we doubt this will be one of the car’s first capabilities, it might be some time in the future. Although it is speculative at this time, it is not impossible.

It’s probable that Apple’s car will work similarly, given the exclusive nature of the company’s messaging services, FaceTime & iMessage. Communication with other Apple car passengers on the road, or at the very least merely with other iPhone/iPad users, might be done using the built-in iPad.

The typical concept of vehicle-to-vehicle communication is that it involves vehicles being aware of one another’s locations for safety purposes, like the function that warns drivers to slow down when another automobile is approaching. However, it’s possible that this is an iCar messenger app for contacting other Apple vehicles. 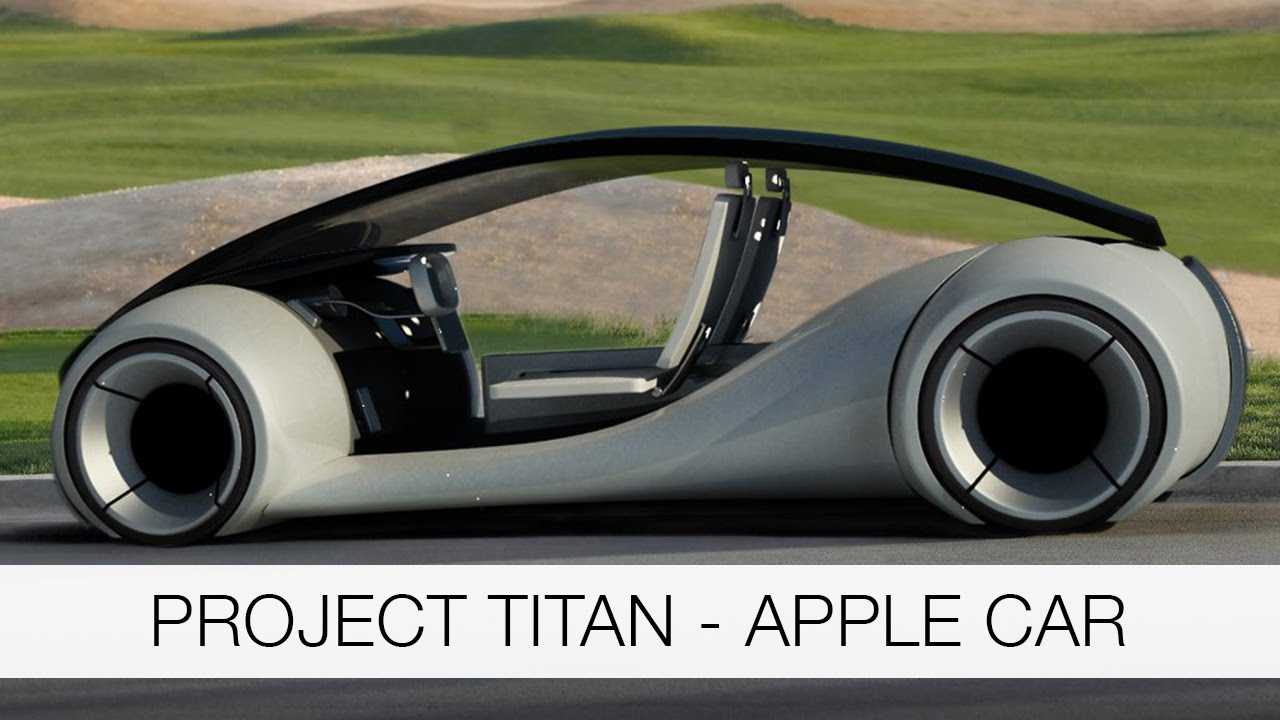 The Apple Watch & iPhone will definitely serve as keyless entry devices for vehicles. These 2022 Apple patents that describe an electronic key essentially confirm Mark Gurman’s prediction that you will be able to use your iPhone to monitor and manage your automobile, including speedometer readings, temp adjustments, radio and chair controls, and sounding the alarm. Apple’s car could eventually employ facial recognition to unlock it or adapt the decor to the user when they sit down.

We’ve heard rumors about climate control that is hyper-targeted. This is already supported in modern automobiles, for example, to heat and cool the driver. Apple may motivate this feature with a built-in sensor that targets particular body parts based on the person’s current body temperature measurement (for example, chill your arm or face if you’re in direct sunlight but heat the remainder of your body).

An Apple vehicle-related patent from 2017 describes a VR system that could assist passengers who are motion ill. Here is the summary: The virtual sights provided by the VR system could correspond visually to the passenger’s actual movements. By substituting virtual worlds for the real world, the VR system may provide immersive VR experiences.

To add tangible effects to the virtual experiences, active vehicle equipment and/or vehicle control mechanisms may be linked with the VR system. In the event that it is discovered that a passenger is susceptible to motion sickness or is already showing symptoms, the virtual settings may be modified to accommodate the passenger.

DocsApp closed and merges with its Parent company MediBuddy