Rocket Lab is back to active launch status after encountering an issue with its last mission that resulted in a loss of the payload. In just over a month, Rocket Lab was able to identify what went wrong with the Electron launch vehicle used on that mission and correct the issue. On Sunday, it successfully launched a Sequoia satellite on behalf of client Capella Space from its New Zealand launch facility.

The “I Can’t Believe It’s Not Optical” mission is Rocket Lab’s 14th Electron launch, and it lifted off from the company’s private pad at 11:05 PM EDT (8:05 PM PDT). The Sequoia satellite is the first in startup Capella Space’s constellation of Synthetic Aperture Radar (SAR) satellites to be available to general customers. When complete, the constellation will provide hourly high-quality imaging of Earth, using radar rather than optical sensors in order to provide accurate imaging regardless of cloud cover and available light.

This launch seems to have gone off exactly as planned, with the Electron successfully lifting off and delivering the Capella Space satellite to its target orbit. Capella had been intending to launch this spacecraft aboard a SpaceX Falcon 9 rocket via a rideshare mission, but after delays to that flight, it changed tack and opted for a dedicated launch with Rocket Lab.
Rocket Lab’s issue with its July 4 launch was a relatively minor one – an electrical system failure that caused the vehicle to simply shut down, as a safety measure. The team’s investigation revealed a component of the system that was not stress-tested as strenuously as it should’ve been, and Rocket Lab immediately instituted a fix for both future and existing in-stock Electron vehicles in order to get back to active flight in as little time as possible.
While Rocket Lab has also been working on a recovery system that will allow it to reuse the booster stage of its Electron for multiple missions, this launch didn’t involve any tests related to that system development. The company still hopes to test recovery of a booster sometime before the end of this year on an upcoming launch.
Source: TechCrunch

The Top 10 Wealthiest Billionaires of India 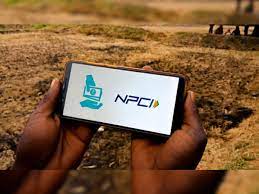 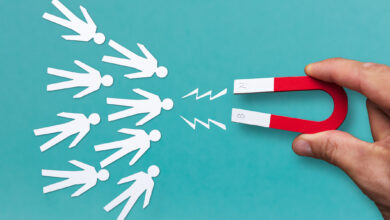 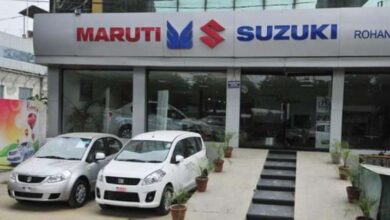 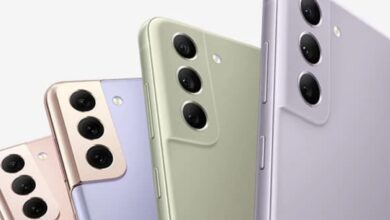