Predictions have been made that in mid-April, India will surpass the total population of China and will be recognized as the most populous country in the world.
The Asian countries already have 1.4 billion people and have contributed to over a third of the global population for seventy years.

China’s population has reduced significantly within the last few months. The previous year recorded the birth of 10.6 million people, which contributed to the decrease in the fertility rate. On the other hand, India’s birth rate has reduced substantially to two births per woman in recent years. So, the crucial question is:

Why China’s population is decreasing and what does the sudden increase in population mean for India? 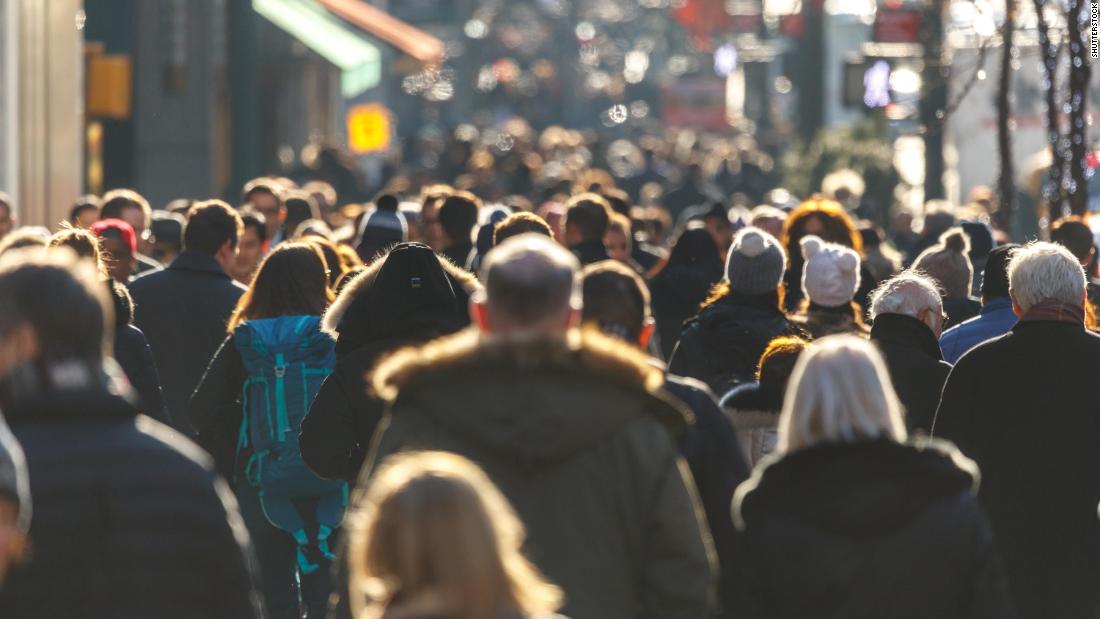 Previously, China reduced its population’s growth from about 2 percent in 1973 to 1.1 percent in 1983. The Demographers have suggested that the reduction in the number of growths has been due to separate campaigns that promote one child and longer gaps between childer followed by fewer numbers.

On the other hand, India has demonstrated a rapid increase in population by 2 percent annually- this has continued for the second half of the last century. The death rates have decreased over the years followed by the increase in life expectancy and the surge in incomes.

India launched a family planning program in 1952, and the policy addressed the national population scheme for the first time in 1976, the same time China continued to decrease its rate of births.

On 17 January 2023, the Chinese National Bureau of Statistics declared that the population decreased by 8,50,000 in 2022. The decrease in population has been recorded for the first time since 2016.
In 1916, a similar situation occurred, but the reason for the decrease was that China was on the verge of famine, which lasted for four years.

Politburo has shared concerns regarding the aging of the population, and in response to the decision, they proposed a new policy named the three-child policy. The policy stated to provide financial assistance to families having three children. The policy has further addressed other concerns such as education and healthcare facilities.

The Chinese government is undertaking various measures to fight the issues of aging of the population, but they find it difficult to change the perception of families to opt for bigger ones. Thus, the policies released by the government were not well received by the people. A similar case was seen in Japan.

The increase in population can be an advantage to India. Once a Chinese author said of all the resources present in the world, human is the most precious. That is rightfully said for India. Despite being a populous economy, India has managed to rise from No. 11 to the No. 5 position surpassing the dominant economies in the world.

The country is predicted to be the fastest-growing economy while most of the world suffers from a recession.
It is predicted that India will compete with the No. 4 rival Germany by the end of 2025-26, surpassing Japan as the third-largest economy in 2027. The predictions have been made by the deputy governor of the State Bank of India, Michael Patra.

US, Europe, and other major countries’ supply chains have been interrupted during recent times because of Covid-19 and the Russia-Ukraine war. Buy, India’s global trade has reached unprecedented growth. Data from the valid source have suggested that the exports from the five years have reached 56 percent and helped to surpass emerging economies.

The increase in exports has been contributed to the revenue spent on infrastructure by Prime Minister Modi to improve road, rail, and connection to ports to make India the no. 2 consumer of steel after China.
An analyst from a reputed media firm has commented on the matter, stating that the electricity demand of the country is largely based on economic activities such as manufacturing and industrial sectors, which have grown in India. At the same time, the inflation outlook in India is supposed to reach 0.6 percent over the last ten years. The increase in revenues in India can be attributed to the bond market, where the government debt initiated a 45 percent return during the past decade. It can be compared to the better global markets for sovereign bonds.

India to become a $10 trillion economy by the end of 2035: Bloomberg

Tax Expectations:It's time to update the tax brackets and deduction ceilings for individuals in budget 2023 .