Recently, ChatGPT is on the rise. It has become explodingly popular on the internet. The chatbot is based on OpenAI’s GPT-3 language model. The technology allows the users to have conversations with the AI by using prompts entered by the users.

But, recently ChatGPT’s servers have been overloaded by new users. This has enabled the users to use the extremely helpful and interesting AI biot. It has impressed the masses with its ability to write academic essays, and speeches and answer intellectual questions about life.

The application has been embraced by tech leaders stating how changing it will be for businesses. The upgraded yet experimental version of the application has been released by Open AI of Microsoft and has been available for 42 USD per month. The upgraded version will be available during high demand with no blackout windows, followed by priority access to new features, a faster rate of responses, and increased API request limits.

If you are someone unable to access ChatGPT or wish to try out similar applications, we have curated a list of alternatives to try.

It is one of the newest and most expansive alternatives to ChatGPT that is worth discussing in the segment. The application has been built on top of ChatGPT. Thus, it has an unwavering and vast potential. One of the most crucial advantages of the AI application is that it has a vast array of features and is backed with a broader base of knowledge as it can easily access the internet. ChatBOT lacks the feature as of now. 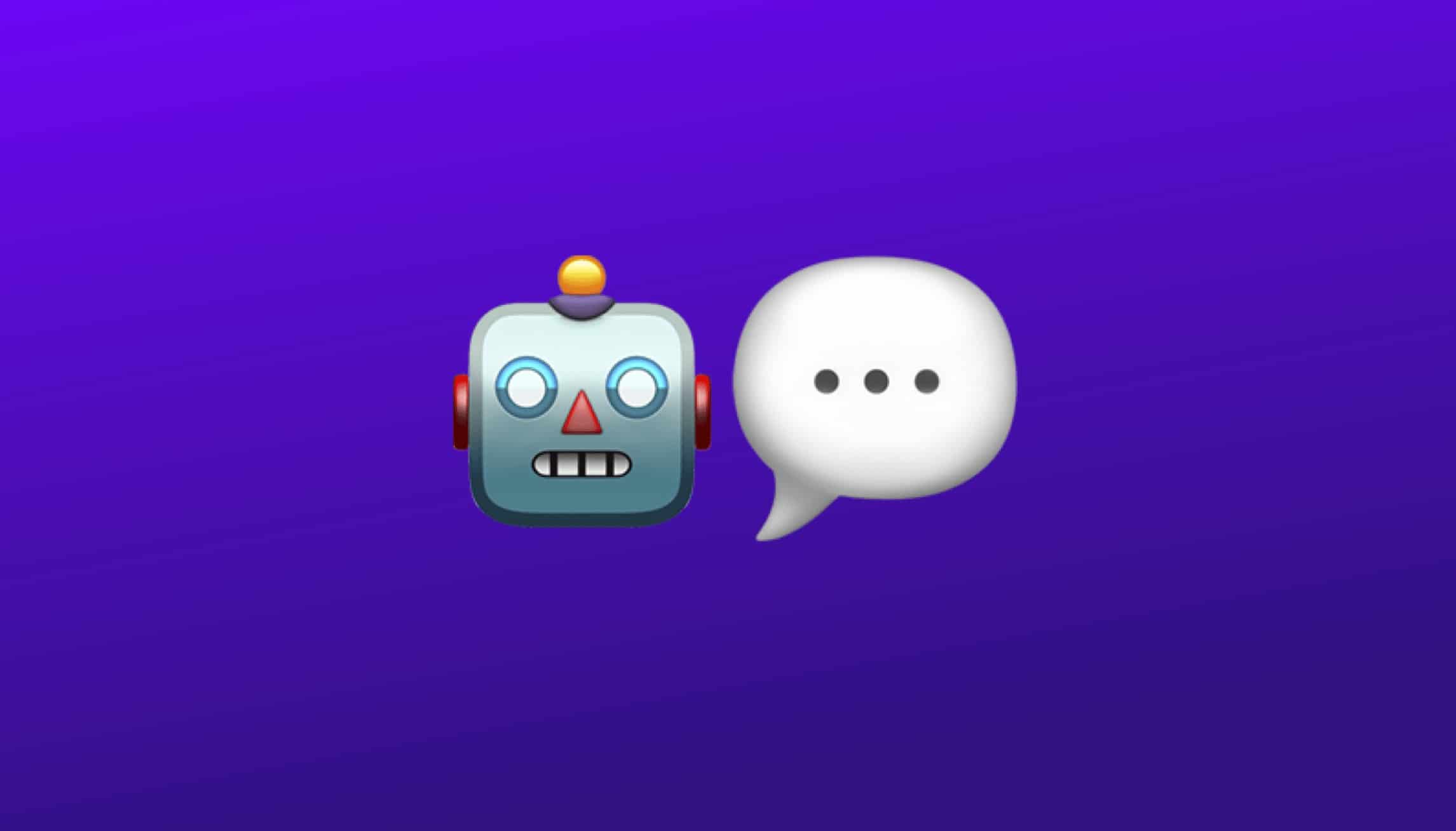 Some of the key features of the application are as follows:

The chatbot is not free and limited to twenty-five generations every day, which can be a con of its own. But, the long-form plan of purchase is comparatively low that the prices offered by ChatGPT, making it a perfect alternative to the former.

Jasper Chat has been in the AI content generation line for some time now, and it has received much attention from users.

The application is provided with content generation features and other services and also has its relatively new chatbot named Jasper Chat which operates on GPT 3.5. But, one of the cons is that the chatbot is limited for businesses like advertising, marketing, and such whereas ChatGPT can be effectively used by any user.

According to the company, Jasper Chat has learned from billions of articles and other pieces of information during the mid-2021 in 2021, making it able to hold medium to complex conversations. It is backed by google search data which gives it more power.

Jasper Chat has been recognized as one of the fastest American private growing companies by the Inc 5000.

Jasper Chat is free to access. However, most features are locked, and Jasper’s Boss or Business plan is required to unlock all other features.

The Chatbot is based on neural language models and has been trained to process the conversations in the mind. What makes the AI platform interesting is that the users are not only restricted to a single chatbot. But they can choose from various personalities. 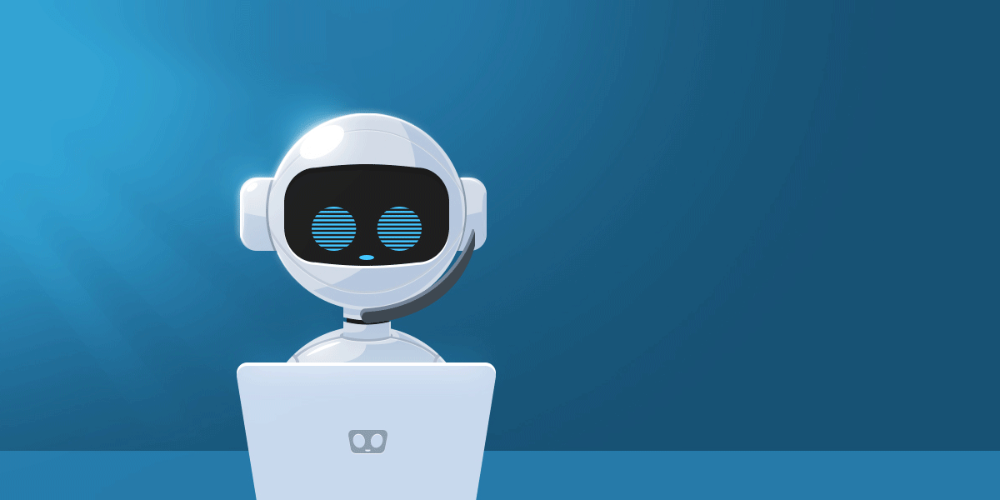 The homepage is filled with different characters and, includes many famous personalities, including Elon Musk, Tony Stark, etc. The best feature is depending on the personality the user chooses, the AI can change its conversational manner accordingly. The application even talks back in different voices.

But, one of the drawbacks of the chatbot is that the responses are slower compared to ChatGPT.

The chat AI is free, but the users have to make an account to continue using the chatbot, as the chat gets locked after a few messages.

YouChat can be compared to any other online search engine, but it allows users to search for data in a more conversational method. In addition, the application enables users to ask queries from the chatbot.

The application has been launched by the company to address two issues: to make online searches more intuitive and to make LLMs more reliable. YouChat operates similarly to ChatGPT. In addition, it can write codes, give pieces of advice, break down complicated concepts and summarise books. But, the bot glitches every other time and displays that it can not find an answer in a given moment.

Apart from that, the bot lacks additional features such as mic input, chat sharing, or personalities which is compensated by the updated information bank The application is free to use making it accessible to the users.

OpenAI playground is not designed for daily users, but this web tool provides more updated options than ChatGPT, which includes its ability to select a specific language model to experiment with. After selecting the model, the user can select other features such as the model’s randomness, number of tokens, frequency penalty, and many others. The AI tool provides immense customization for users who want to experiment with different models.

The application is a demo version of the Chatbot, so the features are on par with the actual application. The application supports speech-to-text inputs, and the users can even upload an audio recording.

One of the advantages is that the demo app of ChatGPT does not slow down and responds. The application is accessible to the users free of cost. However, there is a risk of the users losing access to the application if the server demand is high.

The application has been launched by Microsoft and it remains a fun and free-to-use AI application despite severe competition in the segment. It has a modest dataset as the AI-powered chatbot has been trained on 147 million multi-turn dialogues from Reddit. 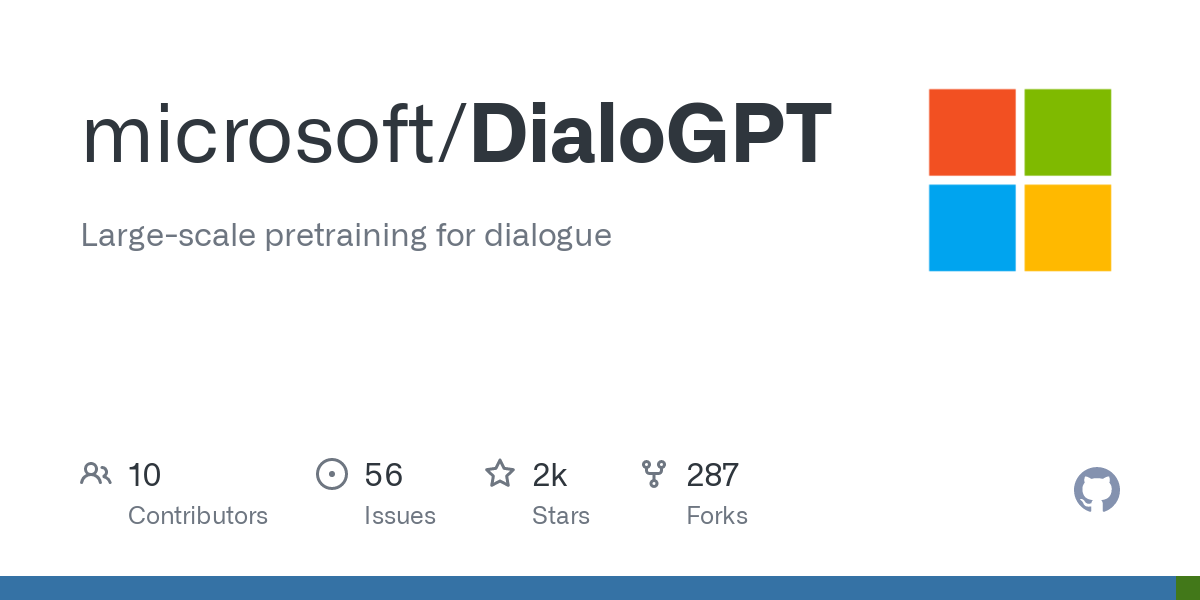 The application is provided with support for multi-turn responses, which will allow remembering previous replies of the users.

The AI is designed for a cheery mood, so when asked about any traumatic event, it does not give satisfactory answers.

One of the limitations of the application is that it is difficult to set up its interface and contextual awareness is something that the company has to work on. It lacks additional features such as model selection, mic input, or image generators.

Despite not being an advanced AI chatbot, DialoGPT works satisfactorily as a simple chatbot, alternative to ChatGPT and is free to set up.

The chatbot has been trained on Open AI’s API, and it performs well with good responses. The website is simple to use and is designed in a minimalist manner.

The features are similar to Chat GPT, which involves the ability to hold conversations and provide simple to refined responses. It cites the sources it is accessing to answer the user’s queries, which increases the chances of plagiarism for the application. 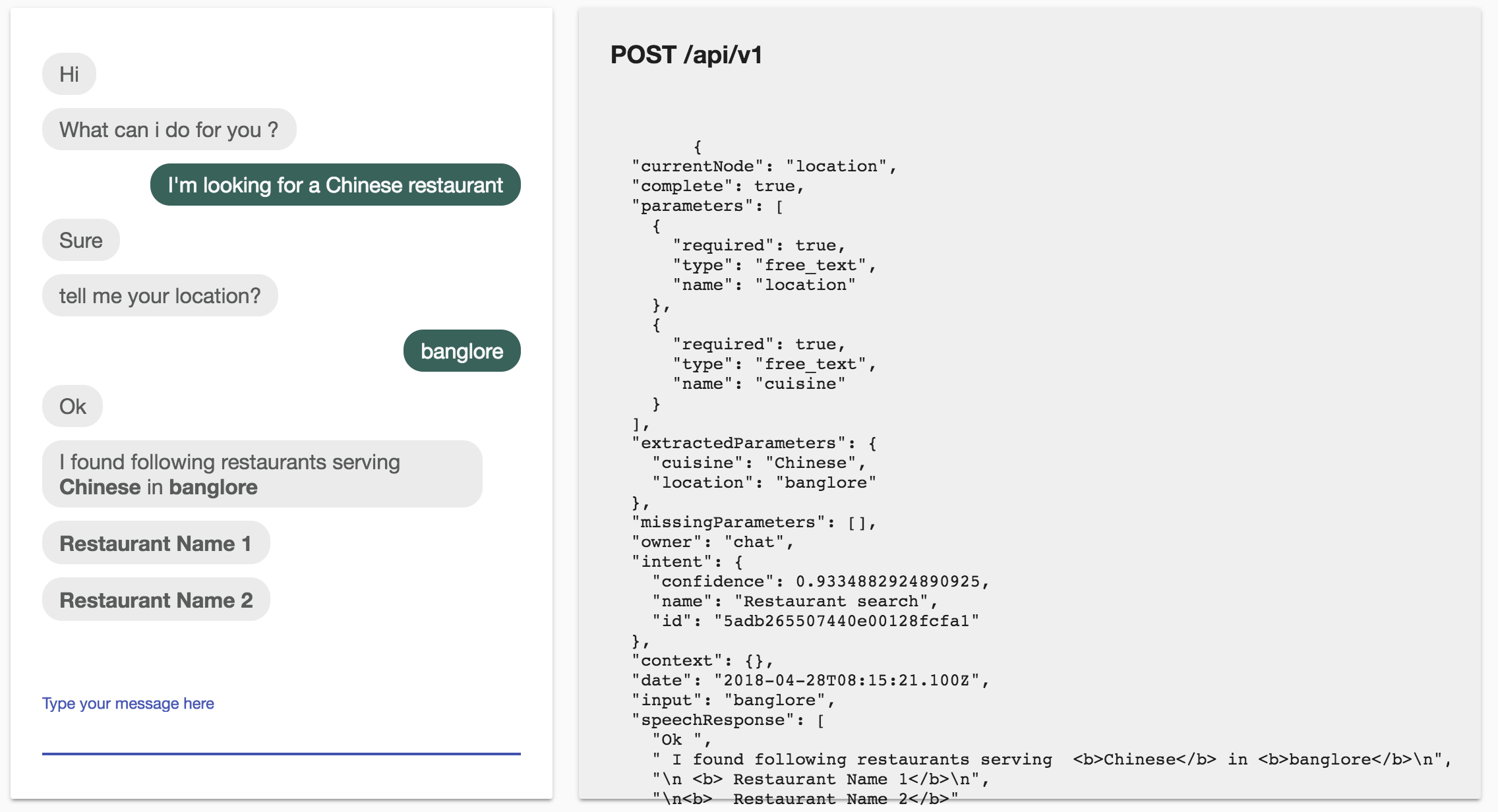 The AI is not provided with a multi-turn response, which means that it can not remember the previous replies.

However, the application is free to use and does not require an account giving it an exciting opportunity for beginners to try.

Replika can be considered the pillar of the chatbots and an alternative to ChatGPT in the market that has started the trend. Despite being an AI-powered tool, the application focuses more on companionship and relationship.

Replika is powered by the GPT-3 language model that is autoregressive, i.e., it learns from its previous inputs. The user starts by creating a replika avatar and customizing and making it. Replika is capable of talking about anything, thus, it is capable of delivering tailored responses based on the previous inputs from the users.

The bot maintains a virtual diary where it makes entries after making conversations with the users. The user can video call and play games with the AI. The ChatGPT alternative can be used on various platforms, including Android, iOS, and web devices.

Chatbots can be a huge game changer for humans, especially in businesses where it opens the doors to realistic possibilities and expectations of the users to get the most value out of the application. They may enhance customer services where businesses can train the applications to respond to frequently asked questions and interact with the customers in a human-like manner.

5 signs to Step Down from the leadership role- a move towards a progressive economy!