Anyone who has been following the cryptocurrency market this week knows that it has been a disaster. So is there anything else we need to know?

Although there may be a few elements at play, the truth is that there isn’t a straightforward answer. 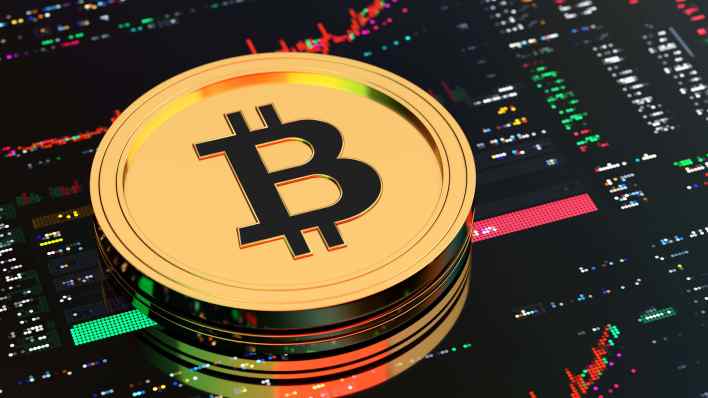 Alkesh Shah, global crypto and digital asset analyst at Bank of America, told Fortune this week that rising inflation, interest rate increases, and geopolitical upheaval induced by the Ukraine crisis might all play a role.

As a result of these issues, the cryptocurrency market has been struggling. In April, consumer prices climbed slower than in March but still faster than projected by economists. Earlier this month, the Federal Reserve raised interest rates by a half-point for the first time in 22 years. And Russia’s invasion of Ukraine shows no signs of abating.

As a result, the value of cryptocurrency plummeted by $200 billion in a single day on Thursday. Around 44% of the crypto market is dominated by Bitcoin, which fell to a 90-day low of $26,350. CoinMarketCap reports that the cryptocurrency was down 15% for the week and more than 56% from its November high of $69,000. Despite this, the cryptocurrency recovered to roughly $30,000 on Friday. 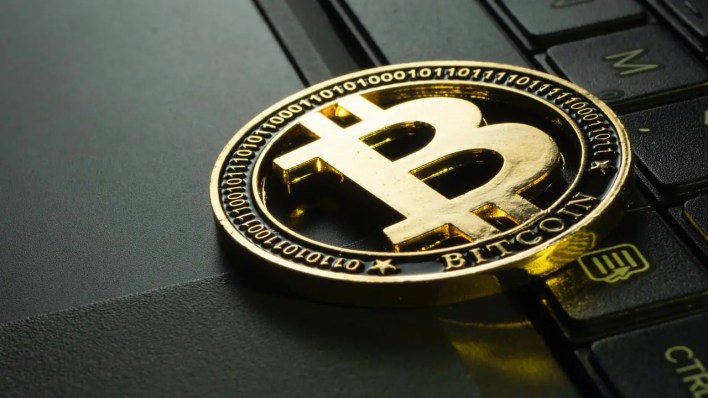 Is It Time To Buy The Dip After The Cryptocurrencies Crash?

A massive correction in the crypto market appears to occur as Bitcoin, Ethereum, and Cardano all went below $33,000 for the first time in about a year this week.

Look at prior trends, get an expert’s perspective on the matter and get some advice on how to buy if you’re new to cryptocurrencies here. 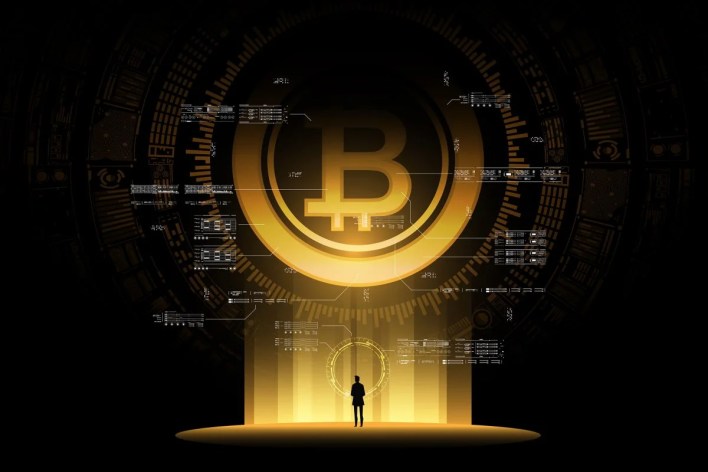 Over the previous month, Ethereum (ETH) and Cardano (ADA) both suffered significant losses, with ETH plunging to roughly $2,000 and ADA falling by 32 per cent to $0.57.

Even though Bitcoin’s value hasn’t fallen as much as it did in 2018, experts believe things could worsen for those who still hold on to the cryptocurrency.

The Reserve Bank of India (RBI), India’s financial regulator, has repeatedly issued warnings to crypto investors because of these losses. Investors should be aware that no promises can be made regarding the return on their investments, and they should be ready to lose all of their money.

Kanika Agarwal, the co-founder of Upside AI, an India-based provider of portfolio management services, believes that the crypto meltdown reflects the decline in IT stocks. A significant part of this is that crypto has become mainstream, and people see it as a speculative investment. For that reason and others, it is in freefall.

She thinks this is a good moment for folks who haven’t set aside any funds for Digital Currency to begin accumulating some.

The co-founder of India-based digital currencies exchange platform WazirX, Nischal Shetty, says that while macroeconomic changes have led to a significant drop in cryptocurrency prices, it is worth noting that the cryptocurrencies and regular financial markets are both experiencing a correction, which suggests that the Digital Currency markets are maturing—like other markets, crypto has a bull and bear run, and ups and downs.

Buying Digital Currency at any price, let alone a slump that could turn into a long-term trend, is dangerous. Even if costs return to pre-crisis levels, they could fall, even more, putting your investments in jeopardy.

Even if the present dip (or crash, depending on your perspective), if the past is prologue, it could rebound as it did last year when prices fell to the same levels before rebounding to pre-dip levels and even peaking later this year. But, of course, they may not be able to access it.

Bitcoin values, in particular, have shown some seasonality so far, with a drop in value in the spring followed by a rebound in the early summer months. As with any investment, there is no way to forecast the future, even in the volatile realm of digital currencies.

Praveen Kumar, CEO and founder of Belfric Group, thinks this is a perfect starting point for cryptocurrency investors. Investors should be encouraged by the strong long-term fundamentals of well-known digital currencies such as Bitcoin and Ethereum.

Dileep Seinberg, the CEO and founder of MuffinPay, is of the opposite opinion.

“Regulations will increase the value of crypto projects that look promising. For the time being, though, we must wait. Digital Currency investors have historically benefited from market dips. According to Seinberg, “But this time, it requires HODLing for a long time to reap the benefits.”

What is the Best Way to Purchase Digital Currency?

Investing in digital currencies for the first time? Our guide will show you the ropes, from picking a platform to figuring out the costs and other options to buying coins directly.
For more than a decade, staff writer Mark Hooson has worked as a journalist covering personal finance, consumer issues, and fraud. He is also a contributor to Forbes Advisor UK, where he serves as the country’s resident technology expert. In Mark’s words, he enjoys making ‘difficult and dry topics’ easier to grasp. 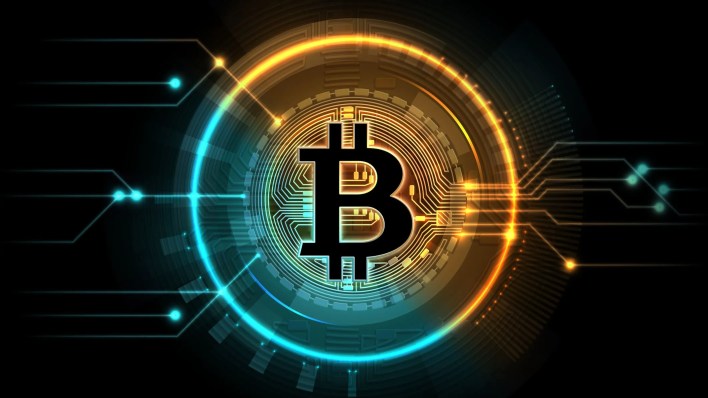 6 Main Reasons why cryptos are crashing?

Early in January, the BTC leverage ratio of the crypto analytics firm CryptoQuant reached record highs, indicating that more investors were taking on risk in the crypto industry. Debt financing of future purchases is joint in crypto markets, just like in traditional markets. Miners can use this to protect themselves from potential dips in the value of the coins they’re working on. In the immediate term, these levels of leverage, according to eToro senior account manager Simon Peters, “may indicate turbulence” for digital currencies.

According to Peters, price falls could cause long-term investments to be liquidated, as is the case with any asset class. Because of the price collapse and the liquidation of positions by futures investors, prices could fall considerably further. It’s a recurrence of the 1929 and 2008 stock market crashes. But for markets like bitcoin, which lack a lot of liquidity, these impacts are hazardous. 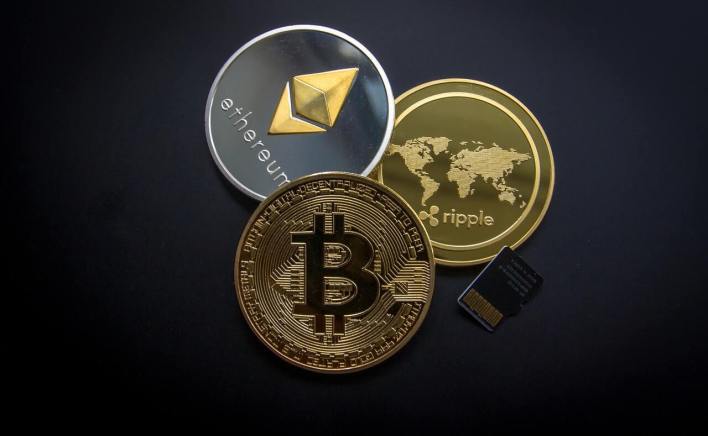 When leveraged investors liquidate a large portion of their assets, the biggest problem the crypto markets face is the overall liquidity. It’s not like the stock market, where a line of eager purchasers is always waiting to scoop up stragglers’ pennies. digital currency collapses are more likely to occur over the weekends because of this. More coins being sold means fewer investors will be interested in buying.

According to Narayanan, “It’s because of this that large institutions cannot trade smaller currencies. The markets are thrown for a loop as a result.” For example, the market might flood when a whale – an investor with a sizable position in any given asset – sells a lot of cryptos. As a result, a surplus of coins is available for sale, but there is little demand.

3. Regulating the use of crypto-currencies.

Chinese crypto mining was outlawed in June of 2021, and thus “miners were forced to relocate elsewhere,” Peters explains. There was a “substantial reduction in the network hash rate” for crypto investors, which had these consequences. A hash rate is the number of computations completed per second in the crypto realm. These computations influence the price of a coin, which allows miners to manufacture the cash they’re mining.

The hash rate decreases as prices fall. Alternatively, it has been suggested that the opposite is true. Miners are often compensated in digital currencies. Therefore this is common. In other words, governments can lower the overall value of cryptos by imposing restrictions that restrict mining. 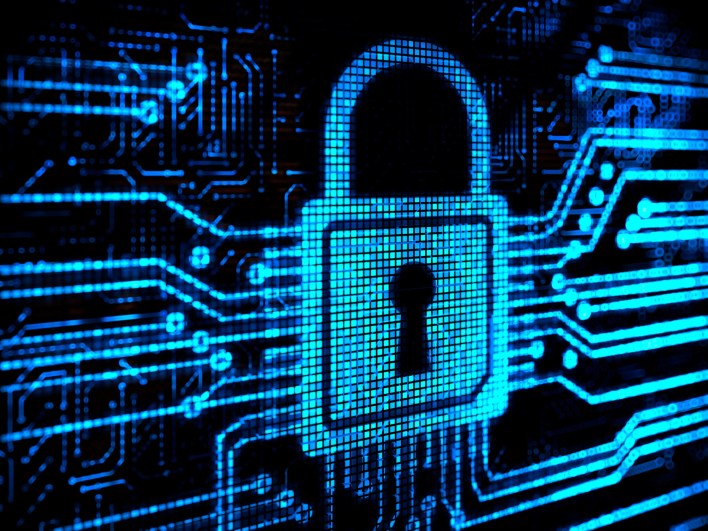 Additionally, blockchain and network security could lead to a cryptocurrency crash, Peters claims. Regulatory interruptions by government actors would cause this disaster to unfold similarly. It’s possible that the hash rate and overall price could be impacted if it became apparent that Bitcoin had a security weakness.

Narayanan describes this as a “new asset type.” In the end, “there will only be a finite number of Bitcoins.” The value of most cryptocurrencies is solely determined by market sentiment instead of underlying assets like equities. As Morningstar Investment Management’s Dan Kemp points out, “the issue for investors who seek to own digital currency is to discover those with limited supply and persistent appeal.”.

5. Influential individuals are exacerbating volatility in the cryptocurrency market.

Considering sentiment, Peters believes that “crypto enthusiasts and significant influencers can tweet and create an inflow of funds,” investors in cryptocurrencies should bear this in mind: Elon Musk’s backing for Dogecoin demonstrated this. While it may seem counterintuitive, tweeting might be counterproductive. In part, this is due to a lack of liquidity and because this asset class’s value is determined by market mood. Stablecoins could be a solution for investors who are concerned about this issue. As the market fluctuates, traders can utilize this coin to quickly enter and exit positions in other digital currencies. 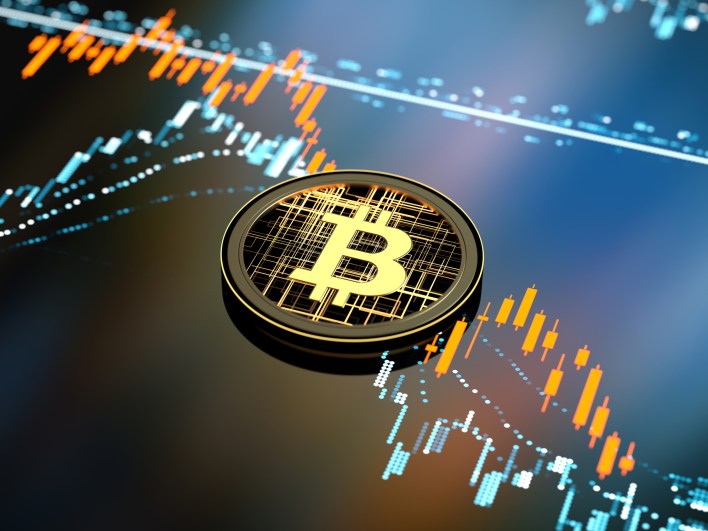 6. The stock market’s association with cryptocurrency.

Uncorrelated assets are one of the most appealing aspects of cryptocurrency. To put it another way, it should be able to float on its own, untethered from the market. As 2022 has shown, this isn’t always the situation. “In recent years, the use of traditional markets has led to greater integration between crypto and regular markets. To some, Bitcoin’s price has a strong relationship with the stock market.

“According to Peters, this is so. Coins like Bitcoin and Ethereum, previously touted as a haven from rising interest rates and inflation, are now more closely tied to the overall market than early investors expected. Look no farther than the digital currency market’s 45.3 per cent year-to-date fall compared to the S&P 500’s 17.5% decline. It doesn’t assist the argument that this collapse is uncorrelated if it arrives simultaneously as rising interest rates. Narayanan says, “Investing in crypto comes with the risk of digital currency crashes.” Investors must decide how long they intend to hold digital assets and whether or not they can withstand market declines.