Modi’s absence would have been a diplomatic slap in the face to Xi Jinping as the standoff on the LAC entered its second year.

Later this week, Prime Minister Narendra Modi will meet Chinese President Xi Jinping in the ancient Silk Road town of Samarkand, Uzbekistan. It will be an opportunity to celebrate Delhi’s tough diplomacy, which linked the meeting to China’s withdrawal from its positions along the Line of Actual Control (LAC) in eastern Ladakh.

Modi’s attendance at the Shanghai Cooperation Organization (SCO) summit on September 15-16, where he will also meet Russian President Putin and Shehbaz, who’s the Prime Minister of Pakistan, is fueling speculation about a shift in India’s foreign policy.

In Vladivostok last week, where both Putin and Li Zhanshu, the head of the Chinese National People’s Congress, were present, Modi made cordial remarks that stand in stark contrast to the Joe Biden administration’s dismay at India’s purchases of discounted oil from Russia grow by the day.

It also does not appear likely that India will adhere to the oil price cap that the G-7 nations, led by the US, intend to impose on Russia as a punishment for the Ukraine war. According to reports, India and Russia are still working on a rupee-rouble barter trade mechanism, but Washington DC is not overjoyed. 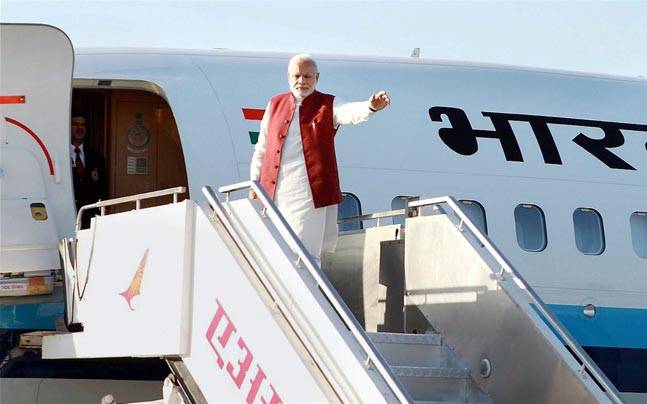 In this new chaotic world, the presence of the reality that Chinese troops are finally marching to their own border of the LAC following two long years demonstrates India’s steadfast refusal to play the Chinese game. PM Modi declined to attend the BRICS meeting in Beijing earlier this summer, but he did travel to Tokyo for the US-led Quad summit.

This decision to take the middle path is referred to by Indian officials as “strategic autonomy,” and it is not always simple. In one sense, there is the fact that India and the United States are “natural allies,” a phrase coined by Atal Bihari Vajpayee, and on the other, there have been repeated Indian abstentions at the United Nations Security Council in response to Russia’s invasion of Ukraine.

When the Indian officials learned of the upcoming SCO summit in Samarkand was approaching – India will host both the SCO and G-20 summits next year – They formally connected a potential summit meeting between Narendra Modi and Xi to the departure of Chinese forces from the LAC.

Modi would not attend if People’s Liberation Army (PLA) troops remained in the positions they occupied along the LAC in April 2020, Indian officials told the Chinese. Beijing received a clear message.

So, one week before the SCO meeting, on September 8, Chinese troops began to “disengage in a coordinated and planned manner,” officials told ThePrint, withdrawing from the Hot Springs-Gogra area, also known as Patrolling Point 15, by “over one kilometer.” 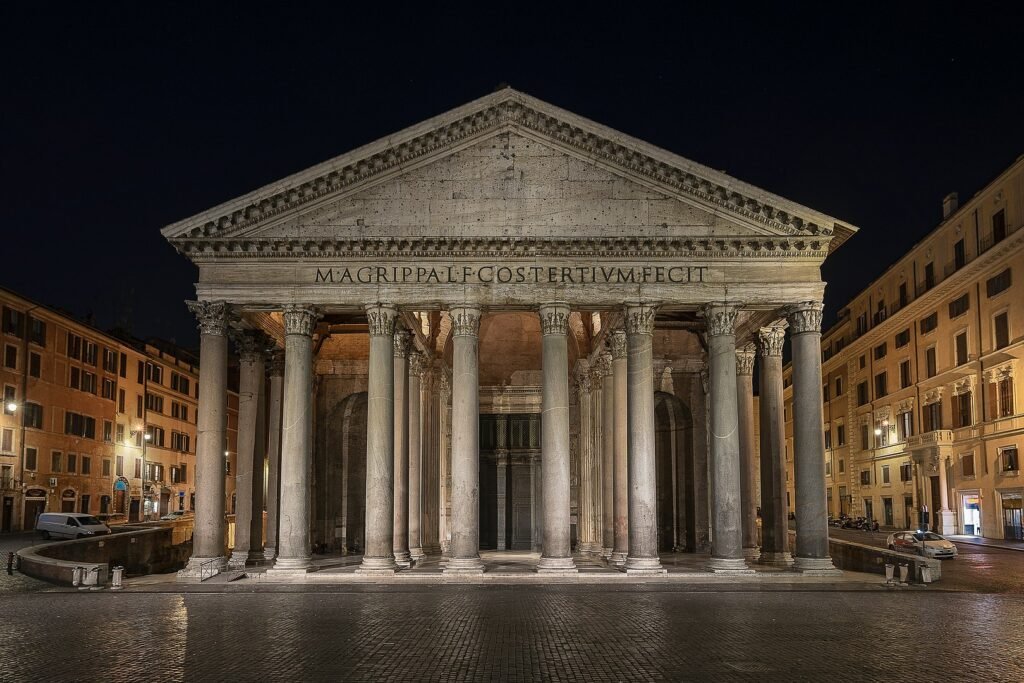 However, Indian officials have used this specific charm before to obtain their desired results. When Indian and Chinese troops were locked eyeball to eyeball on the Doklam plateau in Bhutan in September 2017, New Delhi informed Beijing that Prime Minister Modi declined to go to Xiamen, China, where the BRICS summit was to be held, unless Chinese troops returned to the status quo ante.

Modi boarded the flight to Xiamen after the Chinese blinked. There was no way Xi would have compromised on the pomp and show of his own party – Modi’s absence in a Chinese city would have been a snub. Modi and Xi were both aware of this.

The maneuver at Samarkand is similar but more interesting. Putin will be joined by all of Xi’s allies at China’s post-Covid coming-out party. Modi’s absence would have been a diplomatic slap in the face to Xi Jinping as the standoff on the LAC entered its second year.

Keep in mind that the Chinese leader will return from Samarkand in the following month and dive headfirst into the politics of the National People’s Congress, where he is expected to be nominated for a record-breaking third time and named Dear Leader for life. Under the circumstances, the absence of the leader of a fellow Asian power from the SCO would have amounted to more than a snag in his imagined world leadership plans, especially since the reason would be known to everyone in the world.

This is unquestionably a diplomatic victory for Modi. Wang Yi, the Chinese foreign minister, was not entertained by him, who flew into Delhi unexpectedly in March to invite Modi to the BRICS summit – the Chinese Communist Party mouthpiece. “The border dispute between China and India shouldn’t continue to illustrate or affect the overall development of their bonding,” the Global Times says. Modi, on the other hand, refused to budge. He would only meet Xi on equal footing. Xi followed suit.

Perhaps the Chinese President was thinking about something else at the time. When he invited Modi, Putin, and Turkish President Recep Tayyip Erdogan to the SCO summit, he may have thought about the numerous photo opportunities splashed across global media. Putin and Erdogan had already sided with him.

The India-China disengagement process from Gogra-Hotsprings is proceeding as planned and will conclude today, according to Army Chief.

Indian and Chinese troops will complete their disengagement from the Gogra-Hotsprings area at Patrol Point 15 in eastern Ladakh on Monday, following a breakthrough in the new phase of military gossip between the two sides four days ago.

On Monday, army Chief Gen Manoj Pande said that the disengagement of Indian and Chinese militaries from the Gogra-Hotsprings region’s Patrolling Point 15 of eastern Ladakh was “going as planned.” The disengagement process began on September 8, 2022, after the two sides issued a joint statement announcing that a consensus had been reached in the 16th round of India China Corps Commander Level Meeting held on July 17, 2022, a crucial development in the ongoing military standoff between the two nations at the Line of Actual Control (LAC).

The Indian and Chinese troops at PP-15 are also “disengaging in a coordinated and planned manner, which is conducive to the harmony and peace in the border areas,” according to the statement.

Army Chief Gen Manoj Pande conducted a comprehensive review of the overall security situation in eastern Ladakh over the weekend, even as Indian and Chinese militaries began disengaging from Patrolling Point 15 in the Gogra-Hotsprings region.

The Army said Gen Pande visited the region and saw the Parvat Prahar exercise, which showed off the operational prowess of artillery guns and other significant weapon systems. “COAS Gen Manoj Pande visited the Ladakh Sector and witnessed Exercise PARVAT PRAHAR,” commanders on the ground told COAS. He interacted with the officers & troops and complimented them for their steadfastness and

50 million people are stuck in modern slavery as a result of pandemics, wars, and climate change.