The Central government, which claims that its nation is the world’s pharmacy, should take note of reports that tainted cough syrups provided by Indian pharmaceutical businesses have resulted in the deaths of children in two different nations. The moment has come, according to Rajiv Gulati, a former president of Ranbaxy Laboratories, for the government to tighten the rules governing domestic pharmaceutical producers. These rumors hurt our reputation, he continued.

He stated, “The regulatory bodies of the importing countries should also verify the things before putting them on the market.” The government must recognise how harmful such claims are to India’s reputation, says the All-India Organisation of Chemists and Druggists (AIOCD), addressing the confidence in pharmaceuticals supplied for sale in India. According to Rajiv Singhal, general secretary of the AIOCD, the drugs being given here ought to engender confidence.

After Marion Biotech failed to respond to the council on the claimed deaths, the Pharmaceuticals Export Promotion Council of India (Pharmexcil) suspended the firm with immediate effect. Due to the suspension, the company’s exports will no longer be eligible for Market Access Initiative Scheme incentives. According to a senior official with the Central Drugs Standard Control Organization (CDSCO), the government is organizing a committee with members from several agencies to speed up the complaint redressal system in response to complaints of drug contamination from the Gambia and Uzbekistan.

“The formation of an inter-ministerial commission for speedier settlement of complaints is being investigated,” the official declared. According to Singhal, forming such a body would be wise. He stated, “The committee may carry out a routine assessment of the medications being exported and address contamination-related concerns from both domestic and international sources. 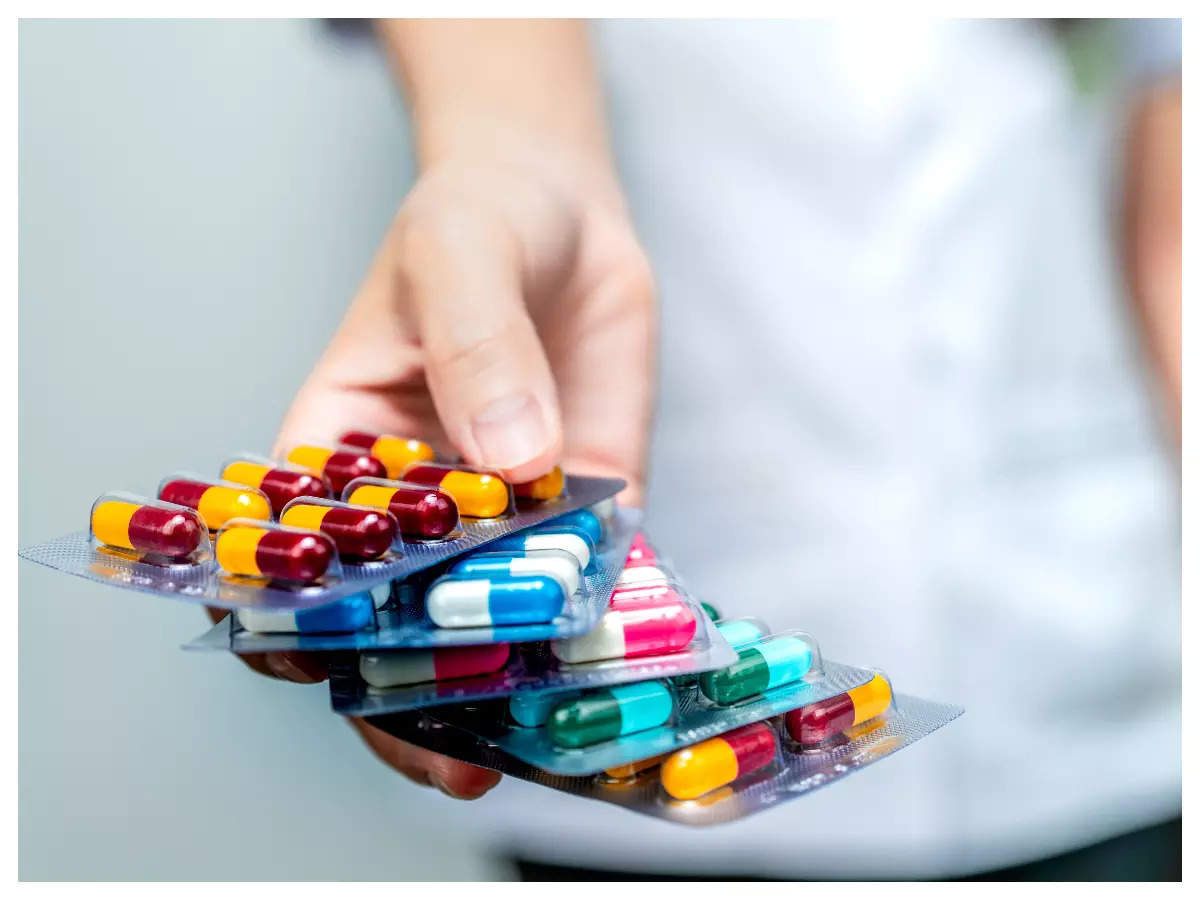 The government assigned a four-person team led by Dr. Y. K. Gupta to look into the deaths of Gambian children allegedly brought on by the intake of tainted cough syrups provided by Maiden Pharma. It’s unclear if the same committee will look into the alleged child fatalities in Uzbekistan. The permanent national committee on medicines is chaired by Dr. Gupta. The Gambian government reported in October that 67 children had died as a result of four different types of tainted cough syrups provided by Maiden Pharma, a company situated in Sonepat.

The WHO faced criticism from the Indian government for “tarnishing India’s pharmaceutical industry.” after tests on the control samples of the cough syrup batches sent to Gambia revealed no contamination in the drugs. A health ministry official stated that the alleged deaths of 18 children in Uzbekistan as a result of ingesting tainted cough syrups provided by Noida-based Marion Biotech ‘are of worry’ as India sees the country as a sizable market for the export of oncology and dermatological goods.

Marion Biotech asked that medicine production at a site in Noida be completely stopped in the Uzbekistan cough syrup dispute.

Marion Biotech has been instructed to stop all pharmaceutical manufacturing at its facility in Noida by the state pharmaceuticals supervisor for Uttar Pradesh. According to the police in charge of inspecting businesses in Noida, the authorities have purportedly asked that the company halt all production at this unit after discovering a violation of Schedule M for Good Manufacturing Practices at Marion’s plant. After the facility inspection was completed at midnight, it was decided to halt all medication manufacture.

According to the findings of the inspection report, a show cause notice may be issued to the firm, according to a Central Drug Regulator official. He said, “They’ll have to explain how they feel about disobeying the rules of GMP procedures. The official said when asked if the company’s licence will be suspended, “The inquiry into this problem is underway.” “The government is looking into the fatalities, which we deplore. We’ll act in accordance with the report. The samples were gathered. The production of that item has currently been stopped, and additional procedures are being carried out “Hasan Raza, the legal head of Marion Biotech Pharma Company, commented on the Uzbek syrup fatalities. As was done in the case of the Gambia, samples of Doc 1-Max cough medicine have been submitted to a regional testing facility in Chandigarh for contamination testing.

As was done in the case of the Gambia, samples of Doc 1-Max cough medicine have been submitted to a regional testing facility in Chandigarh for contamination testing. “To date, the Doc-1 Max syrup has been linked to the deaths of 18 out of 21 kids with acute respiratory illness.

According to a press statement from the Uzbek Health Ministry, it was discovered that the deceased youngsters took this medication at home for 2 to 7 days, three to four times per day, for a total of 2.5 to 5 ml, which is greater than the recommended amount for children. Preliminary laboratory tests have revealed that this particular kind of Doc-1 Max syrup included ethylene glycol, according to the Uzbek Ministry of Health. Mansukh Mandaviya, the Union Minister of Health, stated yesterday that the Uzbek drug regulators and the Indian drug regulator have constant communication.

The Ukraine Crisis Is a Classic “Security Dilemma”