Top education technology businesses in India are reducing their monthly burn as they struggle to survive and turn a profit in the face of waning interest in online education and a challenging funding environment.

While many edtech unicorns and smaller businesses have already implemented mass layoffs to cut personnel costs, a significant cost center, they are now looking into ways to rationalize their marketing and advertising expenditures as revenue growth slows and outside funding becomes harder to come by.

“Although we are focusing on ways to increase demand, we have found several efficiencies in terms of advertising and marketing. We have decreased it because we learned that some expenditures only served to raise our CACs (customer acquisition costs), not actual customers. In the future, I believe we should see leaner businesses, which is good for the ecosystem, said an ed-tech unicorn founder who asked to remain anonymous. 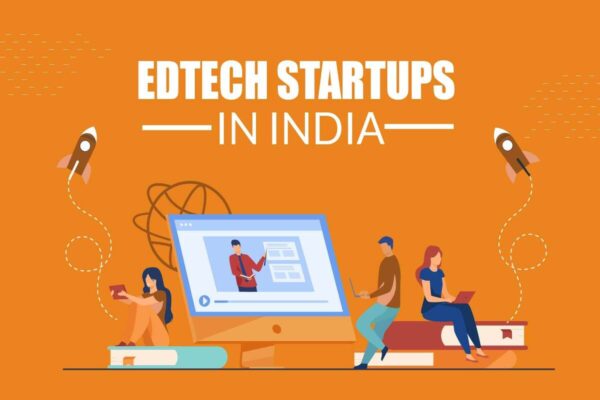 From April, both Vedantu and Unacademy have reduced their workforce by over half, with Unacademy now employing only 1,680 people. But, Unacademy has been making significant investments in the offline coaching market. According to a Moneycontrol article, the edtech unicorn spent Rs 100 crore to hire 30 teachers for its first offline tutoring center in Kota. Now, the company wants to be profitable by January 2023.

According to a source with knowledge of the situation, Leverage Edu, a study abroad platform funded by Blume Ventures, has similarly reduced its CAC per student from above Rs 2 lakh to Rs 90,000 during the past few months. According to the source, the business was able to optimize its digital marketing expenses, which reduced its CAC.

We observed growth in our organic traffic on LeverageEdu from 300,000 visitors per month to 9 million visitors per month from the previous year to this. We had started releasing tiny products that increased relevance for various stakeholders, such as students learning about relevant courses or colleges, and universities streamlining the application process. We also have two new student-focused apps with a combined install base of over 500,000, “LeverageEdu’s founder and CEO, Akshay Chaturvedi, spoke with Moneycontrol.

“We concentrated on creating a live community that now receives more than 5000 reactions every day. In other words, even before the slowdown, a lot has been happening. Taming CAC isn’t a new problem for me because I’ve been in the startup system for a while, even before Leverage. It’s always been the lever you want to develop for when no one is looking, he continued.

Another issue is a low lifespan value.

“If you look at the edtech area, the lifetime value and cost of client acquisition were insane. The duration value is the total revenue a business expects from a customer during the lifetime of a commercial relationship. Everyone was attempting to sell free trials since they were so well-funded. You offered a free sample, but how much did that cost, and what was the conversion rate? Anirudh Damani, a managing partner of Artha Venture Fund, who has made investments in two early-stage edtech businesses, stated

“Observe the ticket dimensions. Your CAC is Rs 80,000, and the course price is Rs 18. You’ll be rich by the time that person completes the sixth course. We are only considering profitability in the 48th month because each of these courses lasts for roughly 6 to 8 months, Damani continued.

The higher education and upskilling sectors are counter-cyclical, according to Mayank Kumar, managing director and co-founder of upGrad, who stated this at a Moneycontrol Masterclass in July. This is because learners upskill themselves when there are job losses and recessionary anxieties are present. Companies like upGrad, Scaler Academy, Eruditus, and Masai School appear to have been less impacted by this delay, proving that Kumar may have a point.

According to Damera, who spoke to the media in June, Eruditus anticipates its booking revenue for FY23 (2022-23) to treble year over year. Additionally, Kumar of upGrad stated that he anticipates upGrad’s income to increase by 100% in FY22 (2021–2022) and FY23.

For 2022, Eruditus had set aside $1 billion for mergers and acquisitions. Additionally, the business obtained $350 million in loan funding from the CPPIB for foreign acquisitions (Canada Pension Plan Investment Board).

Additionally, upGrad has been on an acquisition binge. Since the beginning of 2022, the organization has bought more than 13 different businesses. After receiving $210 million in one of the biggest investment rounds by Indian edtech companies in 2022, its valuation also doubled. Backed by Tiger Global Additionally, Scaler had disclosed to Moneycontrol that it would set aside $50 million for mergers and acquisitions in FY23.

Co-founder of Scaler Abhimanyu Saxena responded via email, stating that as of August 2022, the company’s annual revenue run rate (ARR) exceeded $110 million. Additionally, the business stated that it would be hiring 600 people this year.

Meanwhile, the Kunal Shah-supported Masai School said that it would be extending its current divisions and introducing fresh courses. Recently, Omidyar Network India spearheaded a $10 million Series B fundraising round for Masai School, which also saw the addition of strategic investors Mithali Raj and Bhaichung Bhutia.

“Edtech in India is steadily evolving due to businesses like Scaler and Masai School that offer jobs to students. Anand Lunia, the founder partner of India Quotient and a previous investor in Masai School, stated, “I have been hearing excellent things about upGrad also.

But in my opinion, edtech companies shouldn’t target rich parents or rich children. They are able to look after themselves. They must reach the pyramid’s base. There are currently no Byju’s for the mass market, and that is an issue that needs to be fixed, Lunia continued. 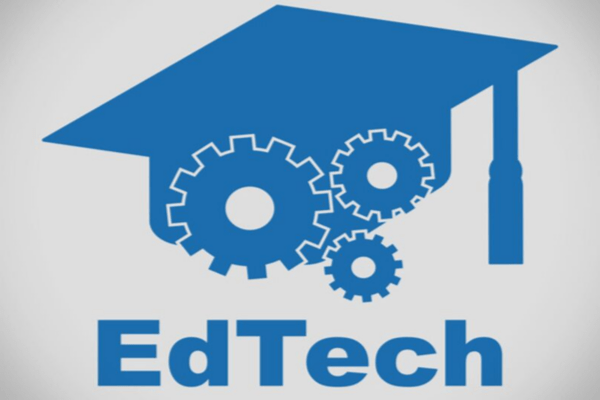 According to Tracxn data, India’s edtech startups raised a record $5.4 billion in funding in 2021 over 324 deals. Up to three firms, known as unicorns, with a $1 billion valuation were also created, bringing the total number of edtech unicorns to five as of December 2021. As of November 14, the funding for 148 deals this year had practically halved to $2.8 billion.

The demand for online learning has decreased as a result of schools, colleges, and physical tutoring facilities reopening. As a result, edtech companies are scrambling to find newer revenue streams to match their projections from the previous year, on the basis of which many had raised sizable funding rounds.

Zomato is developing a new loyalty program following the closure of Pro and Pro Plus.