BharatPe was established in 2018 and provides small businesses with a variety of fintech solutions as well as assistance in accepting electronic payments. Since its establishment, BharatPe has facilitated the disbursement of loans to its merchants totaling more than Rs 3,000 crore. 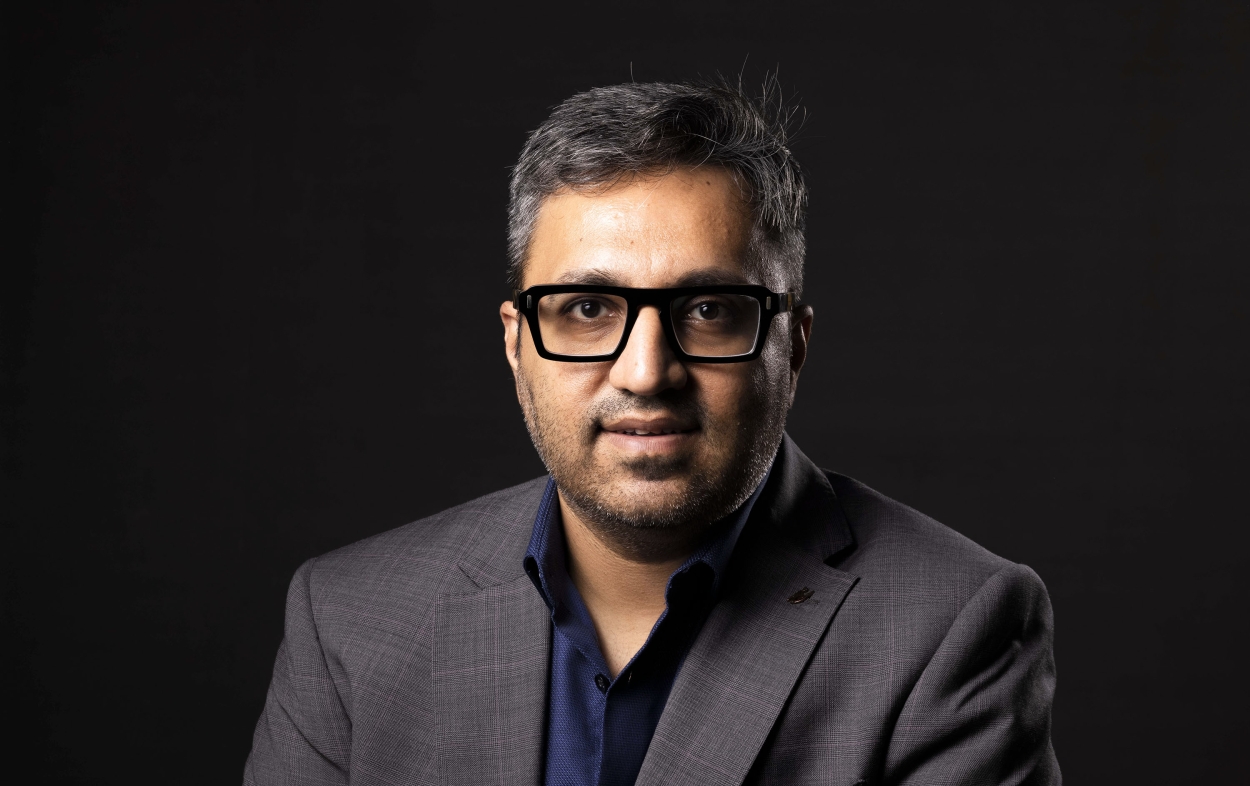 Grover’s fintech was valued at nearly $2.85 billion within four years of its launch. BharatPe has also obtained an in-principle small finance bank license through a joint venture with Mumbai-based Centrum Financial Services, which would allow it to take over cooperative lenders Punjab and Maharashtra Cooperative Bank and reopen a small finance bank.

Ashneer Grover, a co-founder of BharatPe who has been charged with financial fraud, has asked investors for a settlement of Rs 4,000 crore to buy out his interest if they want him to leave the business. The most recent development is that he has already begun discussions to sell his 9.5% ownership in the financial business, opening the door to a complete departure rather than a protracted legal dispute with the board members. The three main owners of BharatPe are Sequoia Capital India, Coatue Management, and Ribbit Capital, who also possess the right of first refusal (rover) on the founder’s shares and tag-along rights.

BharatPe’s managing director and co-founder, Ashneer Grover, took a leave of absence on January 19 and will not return until the end of March. The voluntary absence took place two weeks after a tape of a phone call surfaced in which a man, identified as Grover, was heard yelling and threatening a Kotak Mahindra Bank employee after failing to receive an IPO allotment despite being assured one for Nykaa’s initial public offering. Ashneer ultimately took down the post after originally calling it “fake audio by some scamsters trying to extort money.” Ashneer is presently facing legal action for using “inappropriate comments” on one of Kotak Mahindra Bank’s workers.

Apart from the Kotak incident, industry analysts were quick to point out that worries were mounting about the poisonous work atmosphere at BharatPe, as well as Grover’s appearance on the start-up TV show Shark Tank, where some of his comments to entrepreneurs competing for money seemed pretty unpleasant and harsh.

Apart from the Kotak scandal, industry insiders were quick to point out that concerns were growing about the toxic work environment at BharatPe, as well as Grover’s appearance on the new TV show Shark Tank, where some of his remarks to entrepreneurs pitching for funding came across as rather snide and harsh. The “God syndrome” occurs when one individual is exclusively responsible for a company’s success, and his ego takes control. What truly occurs is that whatever the founder’s desire is,  it usually happens. When it doesn’t, though, it emerges with great fury and frustration. According to the founder of a well-known business, the alleged statements made by Ashneer during the conversation are an illustration of this. “Grover has so far been able to get away with it. Everything else was secondary as long as he was attracting new investors at a higher price. Everything comes down to money. “A VC that was interested in funding Bharat Pe withdrew during the last round of due diligence.”

Grover and Harshjit Sethi, a managing director at Sequoia Capital India, which owns more than 19% of the firm, got into a fight in August 2020 after Sequoia failed to agree to the Series B fundraising round, causing BharatPe to delay the deal. Regarding Grover’s desire to sell a portion of his shares in a secondary deal, Sequoia had also expressed concern.

“Over the last few days and months, you (Grover) have sent me unpleasant and disappointing messages and threats… We specifically heard your message that you didn’t want us at the CAP table. In an email to Grover in August 2020, Sethi stated, “We need to have a definitive discussion on how the relationship between Sequoia and BharatPe alters moving forward.”

The aspect of financial irregularities

Grover’s wife, Madhuri Jain Grover, the company’s group head of controls, took a leave of absence about a week later when the business opted to have an outside audit of its internal systems and procedures. After Bharat Pe came under significant public attention, indicating more serious issues involving the board of directors and the founder, the business hired Alvarez and Marsal to undertake the independent audit. Money was sent by BharatPe through fictitious HR consulting organizations that were connected to Shwetank Jain, the brother of Madhuri Jain.

BharatPe said that certain merchants overstated transaction amounts and that some of these sellers were bogus. Several images from early Alvarez and Marsal reports that were released on social media highlight inconsistent interactions with suppliers and point out nonexistent payments to consultants and vendors. The images reveal that the corporation lost Rs 10.97 crore in these transactions and that payments totaling Rs 53.25 crore were made to nonexistent vendors.

According to the article, BharatPe claims to pay recruiting fees to consultants for the workers they find for the business. Alvarez and Marsal were able to attest to the hiring of some of the individuals who were allegedly hired through consultants, but these employees have since admitted that they had no contact with or knowledge of the consultants throughout the hiring process. 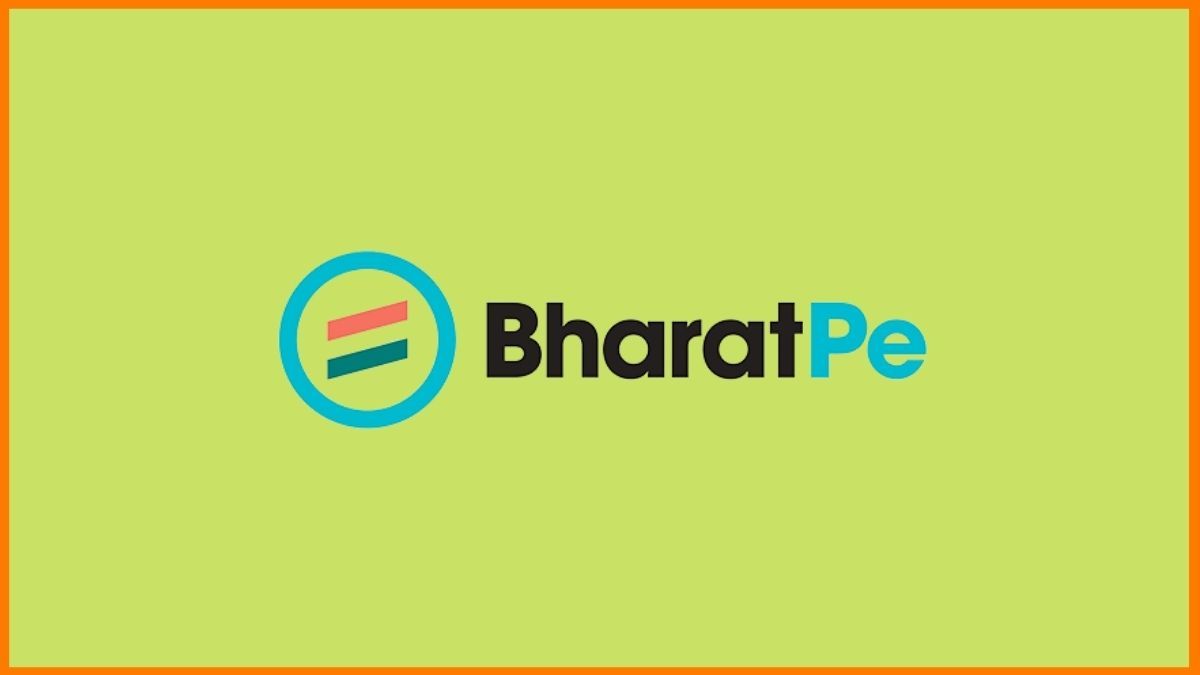 According to the report, Madhuri Jain personally received at least three of these invoices and sent them to the business for payment. Shwetank Jain, Jain’s brother, was in charge of making the invoices. A total of Rs 3.77 crore was also spent on vendors having ties to Madhuri’s hometown of Panipat, according to the assessment. These suppliers were all headquartered in Panipat and had characteristics like comparable email addresses, physical locations, forms, bank branches, etc.

The occurrence of financial impropriety is not new.

Following an investigation into BharatPe’s dealings with bogus merchants, the Directorate General of GST Intelligence (DGGI) began a search operation in the company’s headquarters on October 21, last year. At the time, the DGGI determined that 30 non-existent merchants had received payments totaling more than Rs 51 crore. On November 1, 2021, it sent a summons to a BharatPe representative in this issue, to which the company responded by requesting that the show-cause notice be waived instead of paying the dues and penalties.

Deepak Jagdishram Gupta signed and forwarded this letter to DGGI. According to the Alvarez and Marsal report, Gupta is Madhuri’s brother-in-law. BharatPe also paid a Rs 1.54 crore fine and reversed a Rs 9.54 crore input credit to update its records in response to the DGGI investigation. One of the questions raised in Alvarez & Marsal’s report is why BharatPe handled this disagreement, which resulted in a loss of Rs. 10.97 crores, without the assistance of lawyers. A&M also informed the board that a more complete inquiry is required to discover why the company was engaging with “non-existent vendors.”

A final report from Alvarez & Marsal has not yet been received, according to a statement made on February 4 by BharatPe. “We are profoundly saddened by the repeated use of false information and unfounded accusations to cast doubt on the BharatPe board’s or individual board members’ integrity. The board has always acted in the business’s best interest by following the law.

We respectfully ask that everyone respect the board meetings’ confidentiality and objectivity. We request that all parties, including the media, exhibit restraint and give the governance review enough time to be fully completed.

According to rumors, Grover may be asked to leave the company permanently, so it is not surprising that he has also hired solicitors. In an interview with Moneycontrol, he claims, “What frightens me?” With less than $150 million in funding, I am the first startup in India to have generated $6 billion in value. Disregard the audit and the claims and substitute the values for Razorpay, Paytm, CRED, or any other fintech that is valued higher than me. “How much money have they spent, and what value have they produced?” “By that logic, everyone who spent more money than I did has defrauded the system.”

Additionally, he asserted that the board of the corporation is attempting to “arm-twist” him into negotiating and accepting less money for his shares. “I don’t want to add value to you if you don’t need me.” Already having produced two unicorns, I am capable of producing three more. “I’ll move my way if you move yours, so make me an offer,” he said. 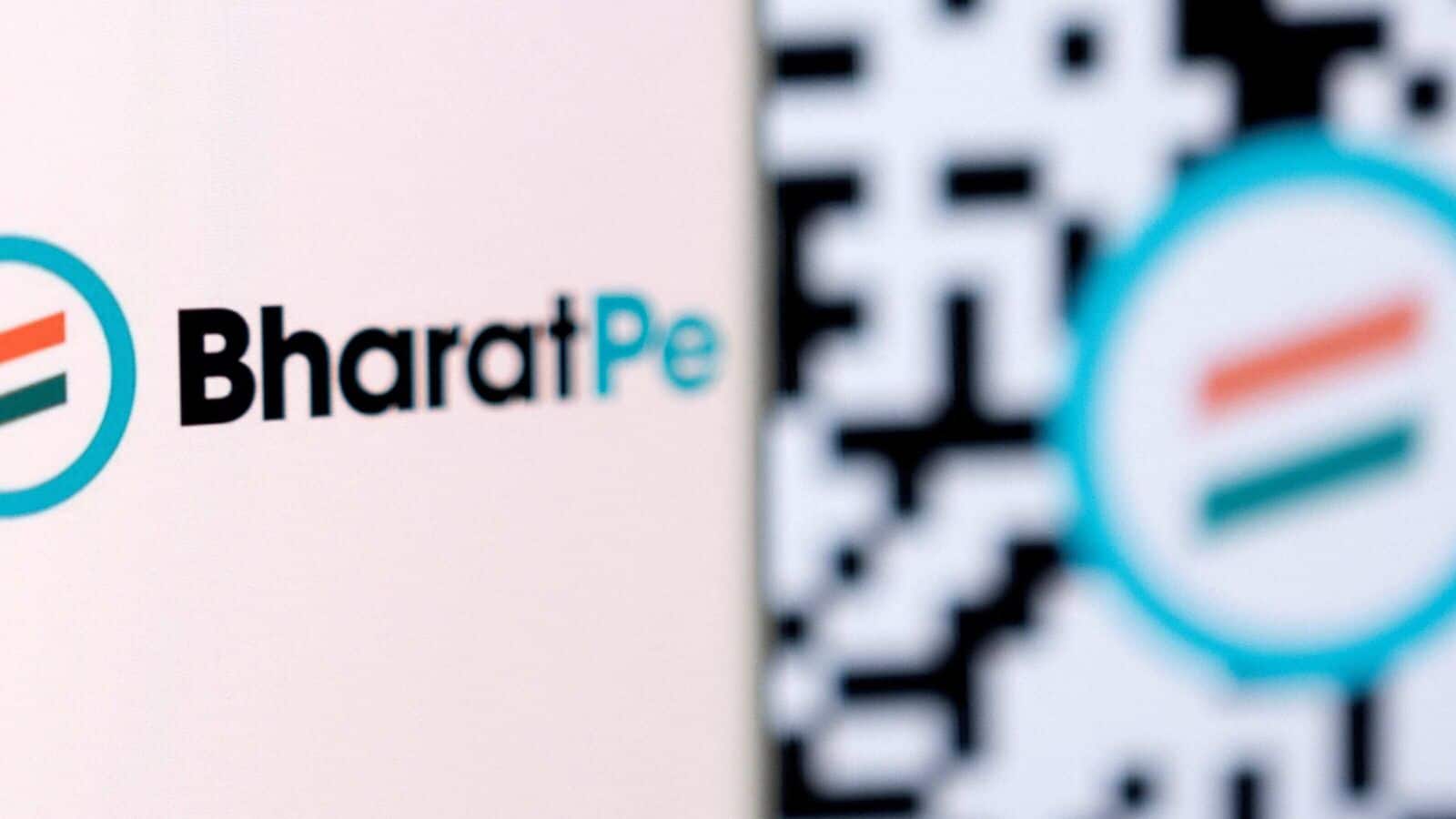 The BharatPe board has reportedly decided to work with auditing firm PwC for an unbiased audit. In line with an MOU provision, Grover and his wife cannot be fired until a Big Four audit firm prepares a report indicting them; therefore, the move is meant to have their job terminated. Separately, Alvarez and Marsal are thoroughly looking at every aspect of the business’s operations, including accounting, approval processes, spending, and hiring.

See also  IT firms, including Google and Amazon, are reducing hiring and preparing for the recession.
Tags
BharatPe Business india Indian News

World is searching for alternatives to the US dollar.